Gavin Haig is a virtual buddy, via this blogging caper, and has just posted a superb piece about his carp fishing exploits during the 1980's (click here) as an indirect result of a Twitter initiative #Me@20! Now I'm not getting involved with any of that nonsense, yet seeing all those dated, pre digital, images of Gavin posing with some superb fish had me looking back through my own albums and recalling my own exploits during the same period. Right from the off, there can be no doubt that Gavin was way more successful than I ever was, plus he is a far superior wordsmith, thus his posts are always worthy, thought provoking, reads. I've made a few similar blog entries in the past, involving my embryonic "speccy hunting" days but, because of this current situation, new visitors to the blog might enjoy a wander down memory lane and, anyway, it's an excuse to dig out some old photos and recall much happier times.

It was in the early 1970's, I was still at school, when I caught my first carp; a very small Common from the wondrous Pixie's Mere at Bourne End, Herts. Certainly less than four pounds, it was dwarfed by many of the tench for which the fishery was famous. It wasn't until I'd started working for Kodak Ltd that any serious carp fishing was ever attempted. It was March 9th 1981 when I actually caught my first ever double from Reg's Point. So called because Reg was the only serious carp angler who fished the Water End fishery using free-lined paste baits if my memory serves me right and this was his favoured swim!

Although I dabbled with carp after this momentous event, tench fishing at Wilstone and winter pike fishing around the Tring complex, Fenland and the Thames at Mapledurham was far more important at the time. It wasn't until July 1983 that anything worthy of recall was to happen to my carp angling. I can't even remember which angling club controlled the fishery, but Bridigo Pond, where the Great Train Robbery had taken place, was the scene of my next landmark capture. 5th July was to see Paul Elbourn and I spend a sunny afternoon at this tiny fishery and I winkle out a stunning old Mirror of 21 lbs 10 oz on a lump of free-lined floating "Slyme". A concoction made, and marketed, by the legendary Duncan Kay. What a cracking fish and catalyst to further exploits after these desirable creatures. 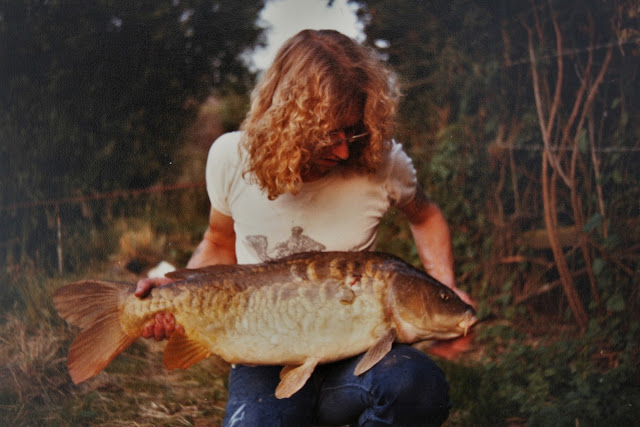 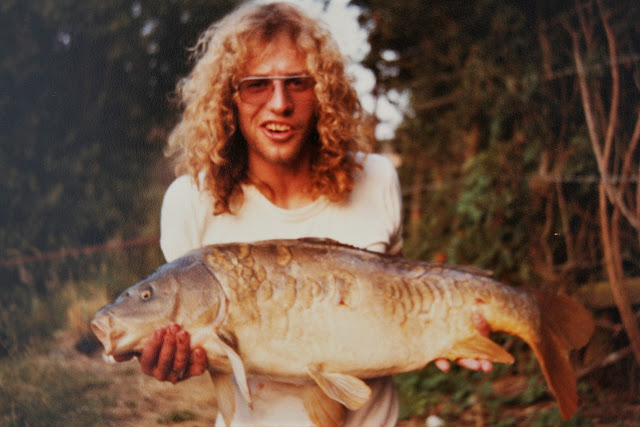 It was Lester Strudwick, a fellow member of the Tring Syndicate, who pointed me in the direction of Stanborough Lake in Welwyn Garden City. A municipal day ticket fishery which, at the time, held an incredible stock of very good fish. In the October I made the effort to visit the fishery for my very first cast into the murky depths. Within ninety minutes I was connected to a nice fish of 15 lbs 9 oz and didn't look back from that moment on. Pike were forgotten for that winter as I focused my angling on this remarkable park lake. Indeed Rob Maylin was to recall his own time spent at the venue in one of his books and called it "The Cracker Factory" such was the hectic action to be had if you got it right.

Looking back through my diaries and reading some of my rig notes, plus bait references, is utterly cringe-worthy stuff. Crazy bit about it all is that it worked and I caught a large number, for the period, of very big carp from this very ordinary piece of water. On 9th November I was to catch three twenties, on consecutive casts, a feat which made the front page of one of the weeklies at the time! How things have changed since those mad days, modern anglers don't even bother weighing twenties! 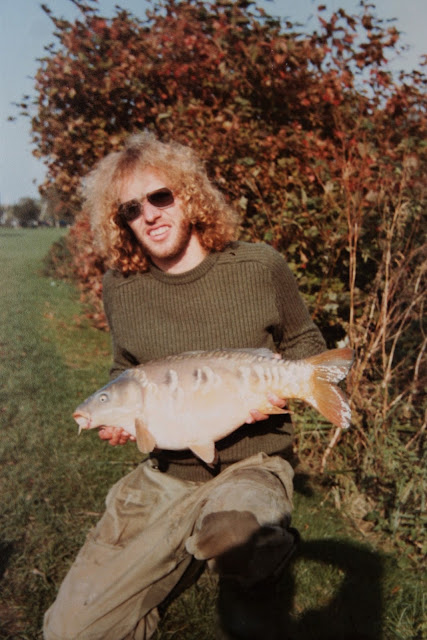 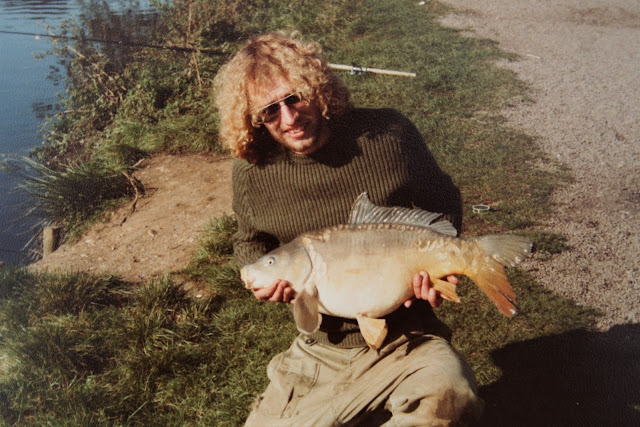 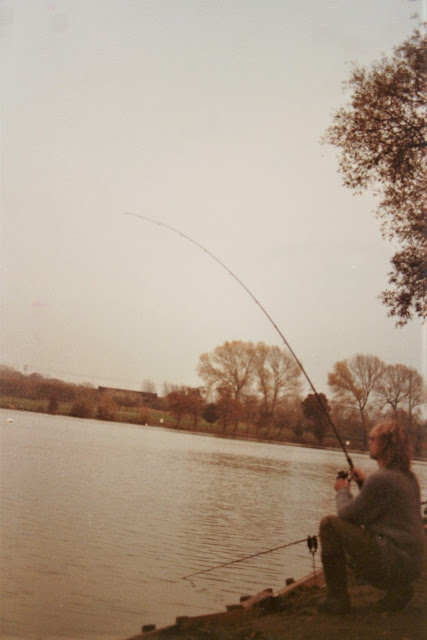 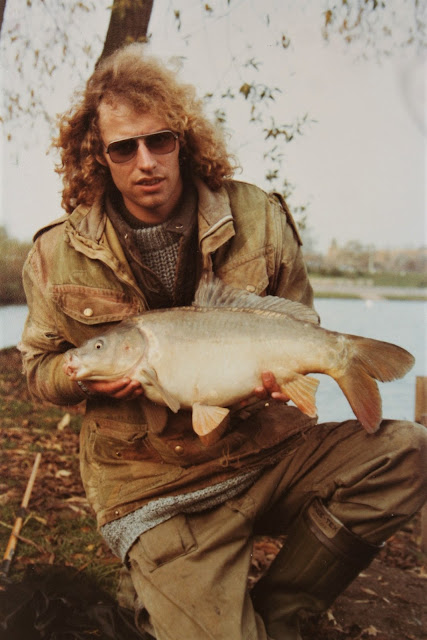 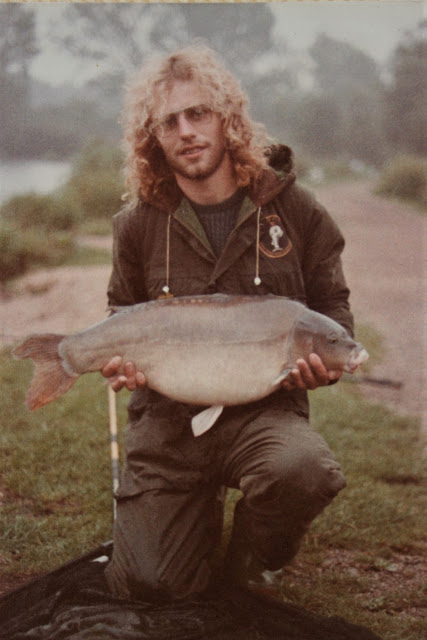 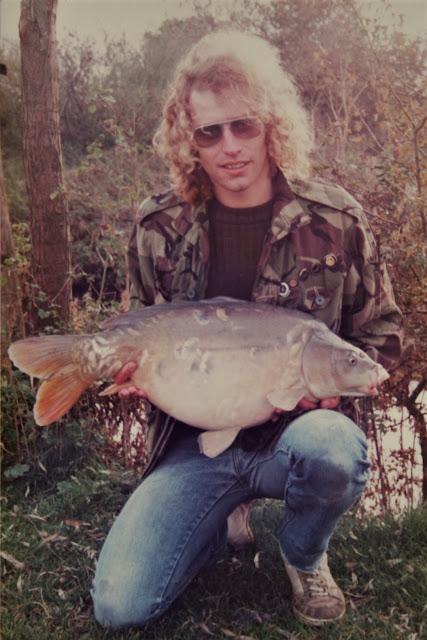 What we need to remember about all this is that the carp boom was in its' infancy. Kevin Maddocks had blown the lid, clean off, the secretive world of The British Carp Study Group with publication of his "Carp Fever" quickly followed by the VHS video offerings of the "Richworth" pairing which basically showed, in moving images, exactly what Kevin had described in his book. It was game on and anyone who was first at a venue was able to reap the rewards. For sure, I was nowhere close to being the first carp angler to cast a boily into this mad house, but I did have an advantage in as much as Ian "Creepy" Crawley, over at the St. Alban's shop of "Leslie's of Luton" was happy to provide me, and my mates, with the very latest tackle, at cost, in return for publicity in the weeklies and other publications I was involved with by this time. Shimano reels, Bruce & Walker HMC rods, if we asked for it, Ian could get hold of it for us and we ripped the arse out of the situation. I'm happy to be able to state, hand on heart, that it was a win, win situation for both parties.

We smashed the place, catching huge numbers of decent carp, using tackle that Ian had been able to acquire, on our behalf, and that included our terminal kit. We had braided hook links, hair rigs and pva stringers. Our boilies were all home made, using ingredients which were readily available off the supermarket shelves, but with an edge! Fred Wilton had made his HNV bait theory public knowledge and Kevin (Maddocks) was quick to join a growing band who exploited and developed this original concept. Now whilst these thinking anglers were off down some road of scientific discovery, I thought "f*ck that!" Don't worry about nutrition, give them something they like! and that's exactly what we did. Semolina and soya flour was the basis for our baits, but then we got creative. Custard powder, Carnation condensed milk, dried baby milk and various, off the shelf, food flavourings were combined in a mix, along with the regulation eggs, to produce round baits which were to the carp's liking - given our results. We fished our lines, bow string tight, 2 oz leads and 22" hook links - how did any of this work? All I know is that it did and we were to enjoy some fabulous sport on a very highly pressured venue because of our approach. Could it work today? I very much doubt it. 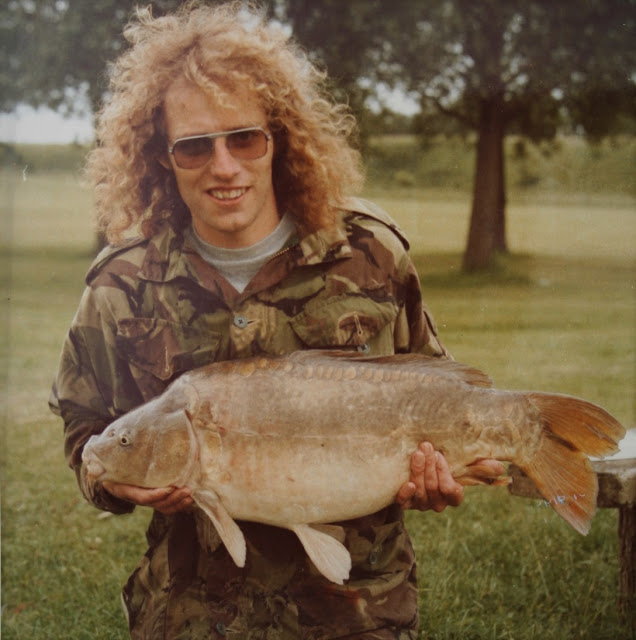 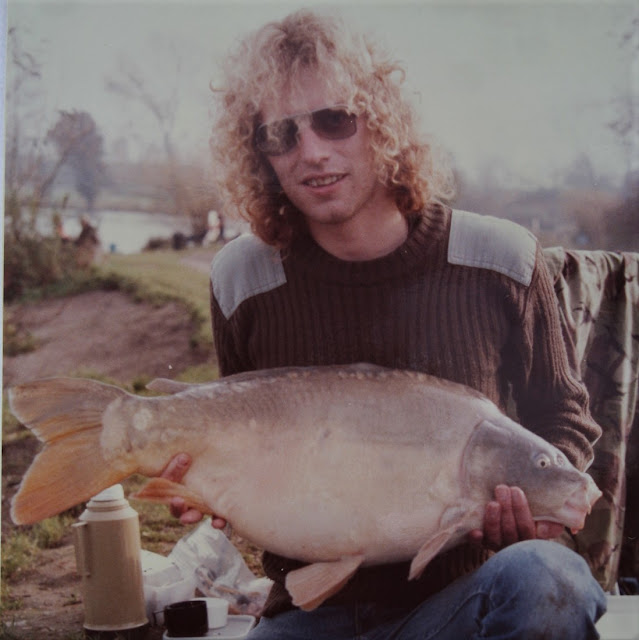 I never was, and never will be, a dedicated carp angler, but looking back at these images does allow me to remember some fabulous times spent in pursuit of these wonderful fish.
Posted by Dylan Wrathall at 17:32