I did think about posting something yesterday but it just felt wrong - what with the date and all? Garden birding has been dire, if you ignore the trickle of Common Buzzards passing through the Dumpton air space. No more additions since that Cormorant episode, although working early shifts hasn't been particularly helpful to my cause? Obviously I've given the ritual standing out in the garden, after dark, a bit of attention yet, alas, to no avail - I remain confident that things will change, it's all a matter of time! 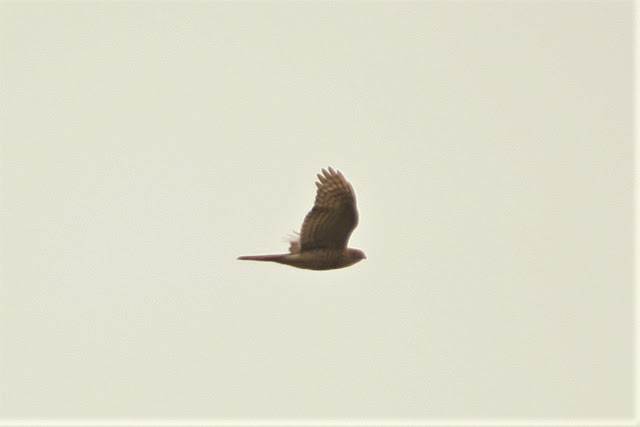 This pandemic has impacted upon all of us, no-one has been spared? One thing that has really been driven home is how bloody pathetic our politicians are. Every day we are able to see live up-dates/press conferences by our political elite, brilliantly outclassed by the real heroes in dealing with this unprecedented situation. Experts, medical and/or scientific, who are able to directly answer the questions posed without the requirement of adherence to party lines or typical bumbling avoidance of the central issues. Is Boris really suffering from Covid -19 or have Conservative Central Office told him to lay low, due to his inept displays when cornered by the media in these situations - he's like a broken record! 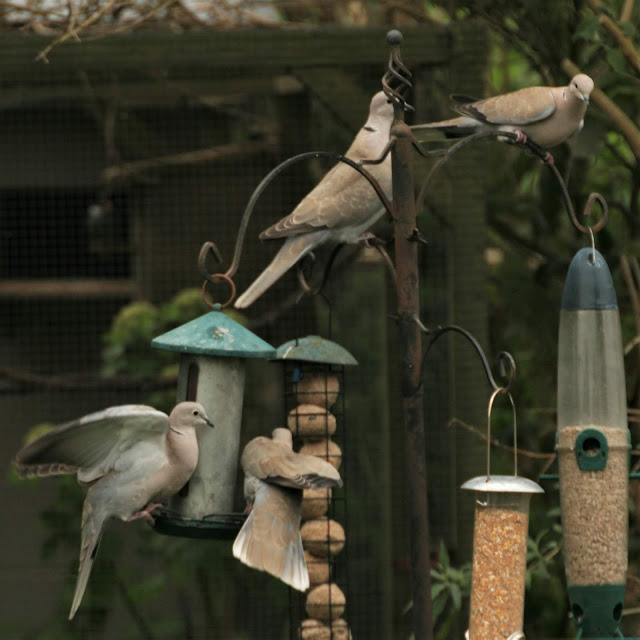 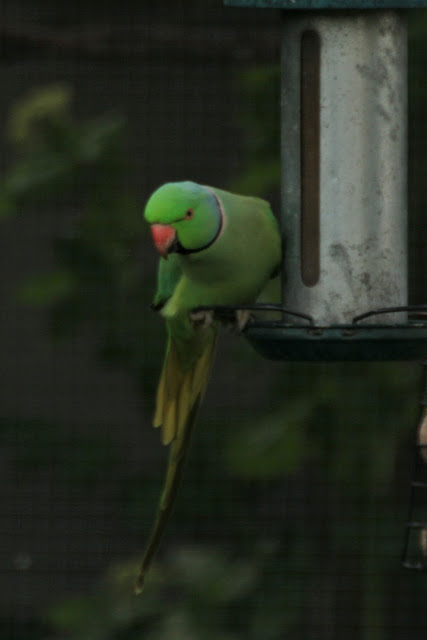 Getting home early this afternoon it was quickly obvious that things were happening around the garden. A Chiffchaff and singing Goldfinch were quickly followed by another Common Buzzard causing pandemonium amongst the local Herring Gulls then a female Sparrowhawk (top photo) flew west, towards the farm compound. It was crazy, something just had to happen. Collared Doves, Rose-ringed Parakeet, Starlings, Dunnocks, House Sparrows (60+), a Robin and three Blackbirds were all over/around the feeding station and then it happened! Some movement in the shadow of our Budlehia caused me to raise the bins - and there it was a Song Thrush! This is Dumpton garden gold dust, gone before I had a chance to grab the camera, I didn't give a toss. What a result? It's been tough going just recently, with little return for much effort. I probably screwed up a Siskin, which called once yet passed over unseen. Yes I could have added it, but wouldn't have felt comfortable with the record. After all, this is supposed to be "laid back" birding - if I was that desperate for garden ticks, surely I'd have seen Song Thrush already?
34 - Song Thrush 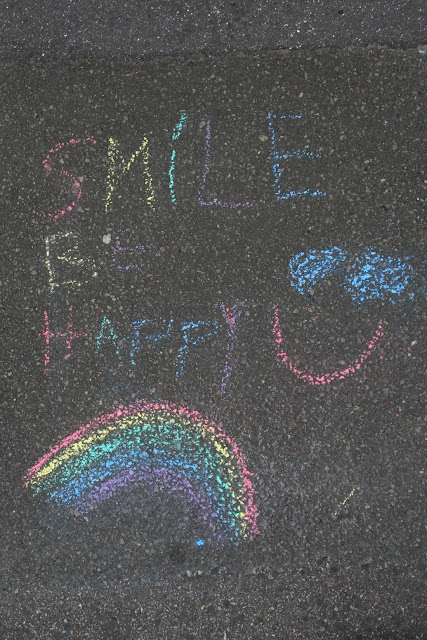 I saw this as I walked up to our local shop yesterday - says all that needs to be said
Posted by Dylan Wrathall at 20:14