At 08.50 hrs I was stood outside, in the back garden, as a Sand Martin skimmed over the rooftop, headed eastwards. The most surreal sighting given that I've only ever recorded the species half a dozen times on my patch. Only one previous record from the garden and all but once in the autumn migration period. I made comment to Bev about the sighting, yet almost immediately gave it some credibility, by realising that I was only stood outside looking at the sky due to the current Covid-19 restrictions. Every other year I  would have been doing anything but, standing in the garden on May 31st! Is the occurrence of Sand Martin, in May, that unusual or is the record a direct consequence of being forced to watch from the garden?  Number 65, and a most unexpected addition to the lockdown garden list!

Bev and I should now be on Kefalonia, spending time with four extraordinary friends. It would be our first time on this magnificent island during the Spring. We're not, which is painfully obvious, so I spent a while flicking through some archive photos, just as a way of pissing myself off even further. 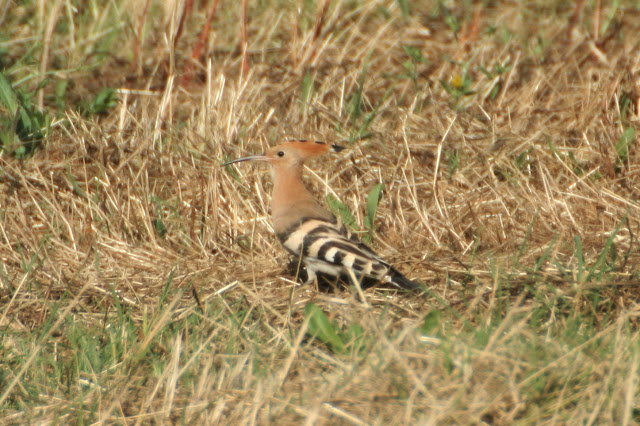 Having so many happy memories of time spent, around the Eastern Mediterranean, I'm gutted that we're unable to do so. In the bigger picture, however, politics remains centre stage. The fall-out from the George Floyd murder, in the USA, has resonated around the cyber world. Only when you think that the "tabloid scandal rags" can't sink any lower do they come out with social distancing criticism of those involved in protest against this racially motivated situation. The world's in melt down - as Tears for Fears once sang - It's a Mad World!
Posted by Dylan Wrathall at 19:21