Each year that I travel north to fish the lochs of the Scottish highlands I like to think that I know what I'm doing. There are, however, a bunch of local fishers who have got it completely sussed and regularly demonstrate their prowess just to ensure I don't get ideas above my station!
﻿﻿﻿
I think that I could probably count, on the fingers of one hand, the number of Ospreys that I'd seen on my Scottish sojourns prior to 2011 - I'd probably seen more at Tring during those same angling years and most certainly more in Kent between 1993 and 2010. May 2011, on my return to Loch Awe, and it was very obvious that there was an Osprey territory which included Kilchurn Bay.

These avian predators are now an expected part of our trips, they being synonymous with bivvies and wild pike. To have the privilege to spend extended time in their company, just watching them going about their daily routine is a real bonus. I never cease to be in awe (there's a pun there somewhere!) of their ability to catch fish, usually perch, in the most adverse conditions. It is something which remains a wondrous conundrum - how good is their eyesight? The light levels for photography were less than perfect during our stay, yet I still used six batteries as I was playing around - probably three of them whilst pointing the "big lens" at these majestic birds? For the most part, I should have known better, the results bordering on hopeless; however, I did grab a few shots which are passable and added to my enjoyment of this superb place. 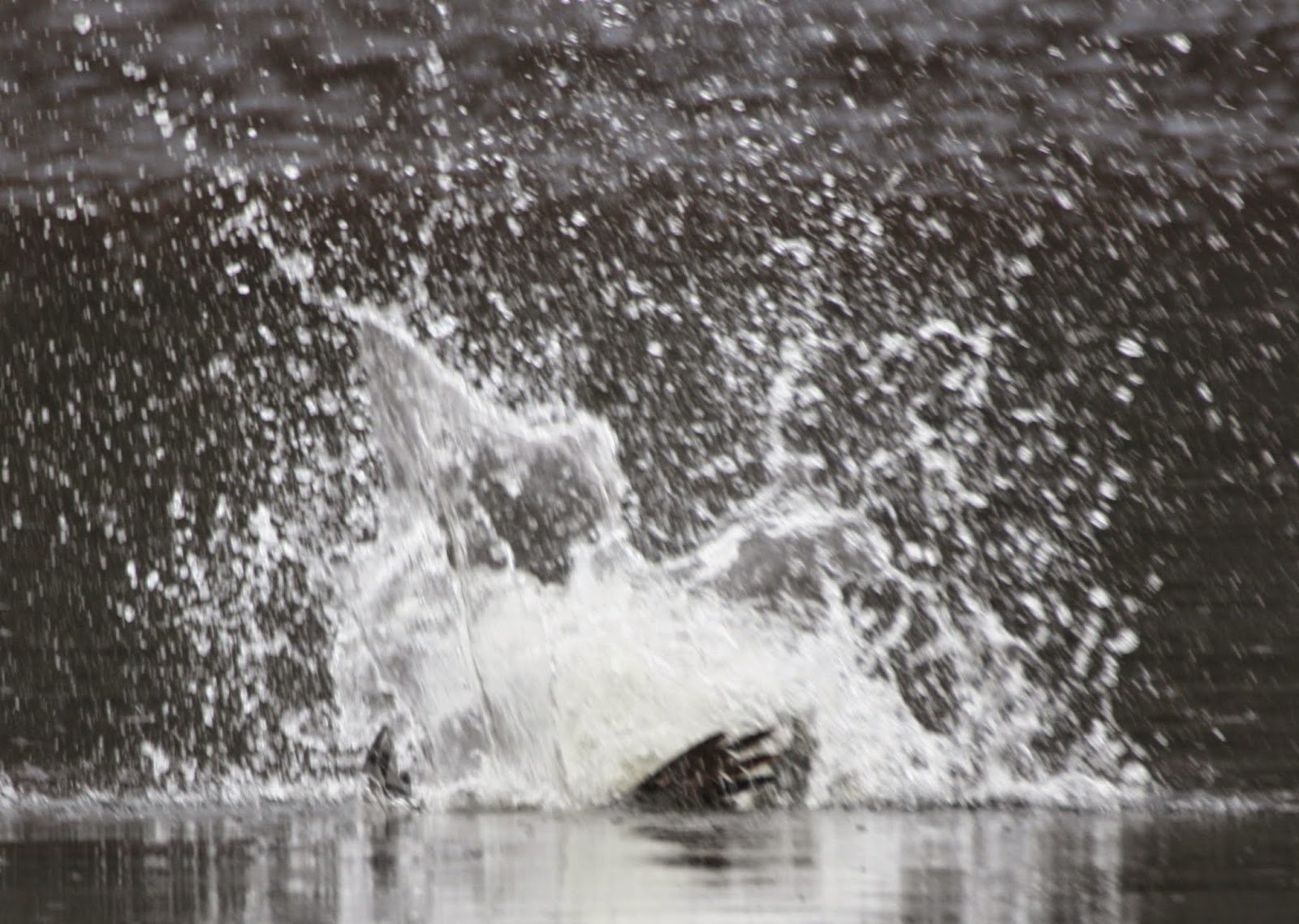 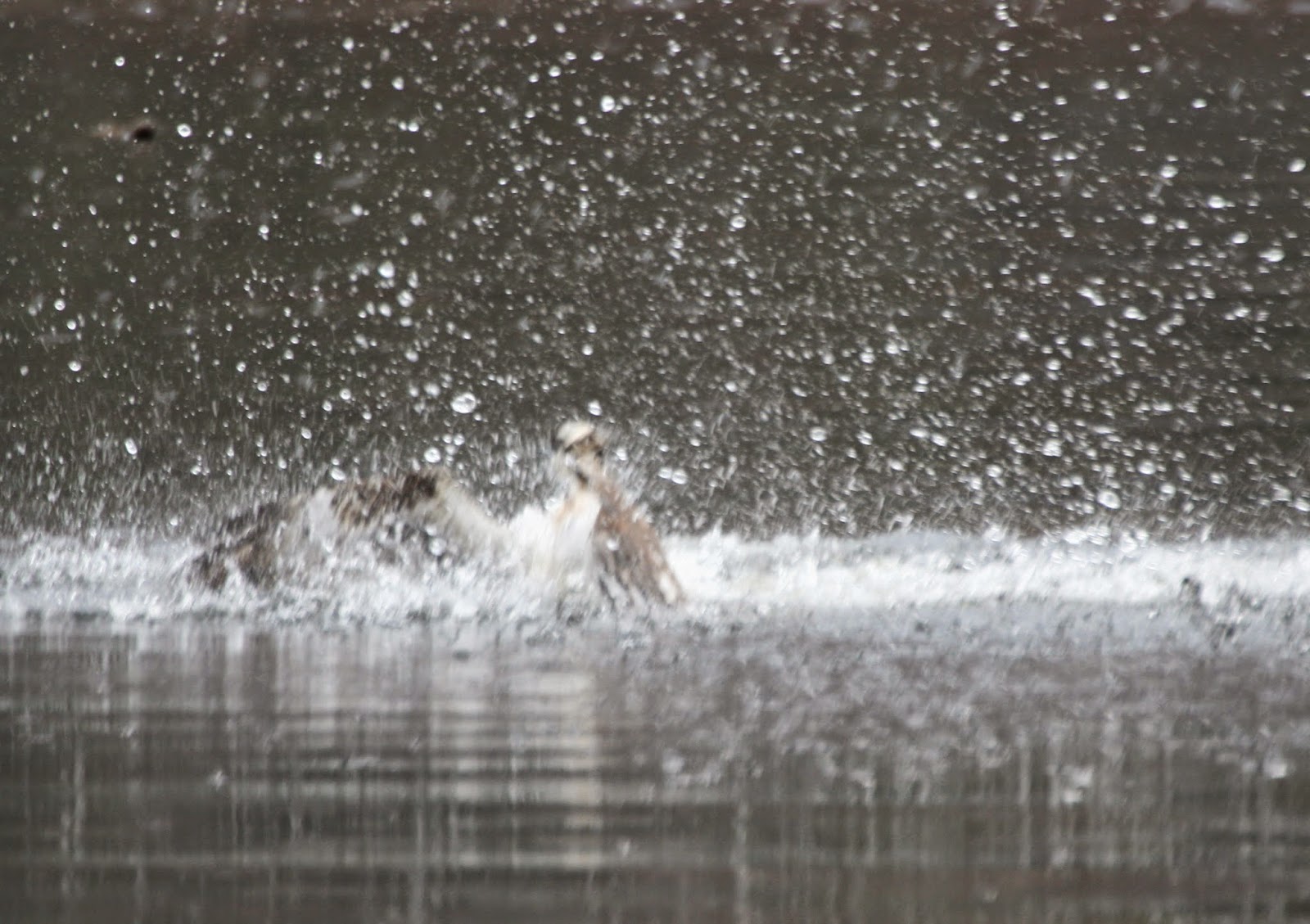 I tried to get a sequence which included the impact as the bird hit the surface of the loch - I pretty much failed in my quest, yet did mange to salvage a few images from amongst the dross. They might not be up to much, yet they are a very special, personal, link to a wondrous place. If they inspire just one English angler to travel to this magnificent fishery, instead of heading for a carp fishery in France - job's a good'n. But, if you do make the effort, please ensure that you take your litter home!

As we came home so early, and Bev's still away, I'm headed to Sandwich Coarse Fishery for an over-nighter; carp fishing will be my main focus until the start of the new season - June 16th. Benno and Luke are both off in pursuit of trout - fluff chucking! So much to blog about - let's hope I find time to get around to writing it - there's some good stuff rattling about in my head at present!
Posted by Dylan Wrathall at 00:00