The weather, at present, is all over the place; we've had some glorious sunshine - proper barbeque stuff, experienced howling gales and prolonged periods of steady rain. It's fast approaching June and still we've not had any settled conditions. The two Common Whitethroat territories remain active and Common Swifts seem to have finally arrived, en mass. As I took my walk across to work, at 05.30 hrs this morning, a Kestrel was hunting the embankments around the new school ground works, a less than regular visitor to Newland's these days.

My return walk, some eight and a half hours later, revealed the ploughing up of the last of the cauliflower stubble and, with it, the resultant Herring Gull throng! I'd got a few jobs to get finished around the garden but, had it in my mind to take a wander across to see if I could locate any C-R birds. It didn't happen but, it was their noisy eruption above the field that alerted me to the approach of a splendid "pale morph" Common Buzzard, harassed by a very agitated Carrion Crow. It came straight over the garden and allowed me the chance of a few images. It wasn't long before the clouds started building and the gulls remained edgy - I couldn't locate the cause but feel sure that the buzzard, or some other raptor, was the culprit? 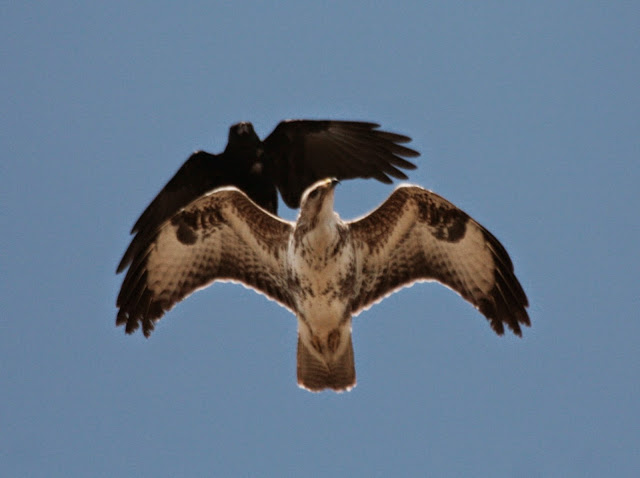 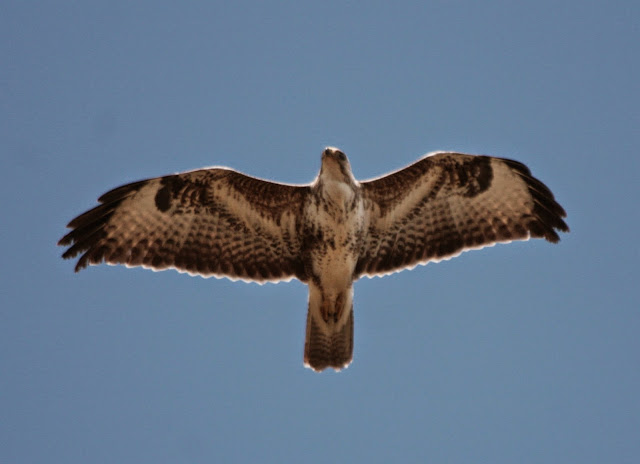 My gardening efforts were brought to an abrupt halt as the rain started, however I did manage to get a record image of the Ladybird - Thea 22-punctata (I think?) which was discovered as I went about my chores.
Now, I have no desire to kick a hornet's nest, but feel that this needs an airing? Young Bill Dykes has posted criticism about someone mowing a small section of grass, within an urban setting somewhere close to where he is at college/university? I'd thought about making a comment directly on his blog, but feel that it would have been seen as disproportionate to the sentiment, also it would possibly have been a red rag! So by posting my views, on my own blog, should negate much of the potential nonsense that could have occurred? Someone mowing a strip of grassland within a housing complex, of whatever make up, might just be a simple result of a tenancy agreement. It isn't akin to "fracking" nor the ridiculous persecution of Hen Harriers in Lancashire - nope, just someone cutting the grass, as I have also done today! For someone, so young, with no responsibilities, no home, no mortgage or job, to make such a comment is why tree-hugging will never achieve anything - absolutely no concept of reality! Cutting the grass isn't ecological vandalism - it's part of being a responsible adult householder! But on the other hand, I don't kill moths in order to climb meaningless league tables - so how could I possibly know?