A good month all round.

There are very few occasions when I find myself in agreement with Neville Fickling but his statement, about January, being the month for catching "big" Pike, remains as relevant today as when he made it back in the early 1980's! Looking at my results from the RMC, this month, certainly suggest that what I am doing is consistent with Neville's theory. I had twelve sessions during the month, with eight bites, from Pike, registered of which seven resulted in fish being landed. Six "doubles" and a "twenty"! Where are all the jacks? Those lesser specimens which must be present in a healthy ecosystem; something that the canal certainly is. Could it be that my approach manages to be far more selective in as much as my bait presentation is deliberately targeting the bigger fish? I will offer an, in depth, explanation once my campaign has finished, on 14th March! My running totals are as follows :-

Target No.3 - one hundred Pike - thirty landed = 30% (I've already conceded defeat for this particular part of the challenge)

Although my diaries do support the January/big Pike correlation, they also point to the fact that February has always been the month, on the RMC, when Benno, Luke and myself have enjoyed our most successful sessions coupled with more than our fair share of fish in excess of 15 lbs. If the Pike gods are on my side, there is every possibility that I'll have the project wrapped up before the start of March? Watch this space!!! 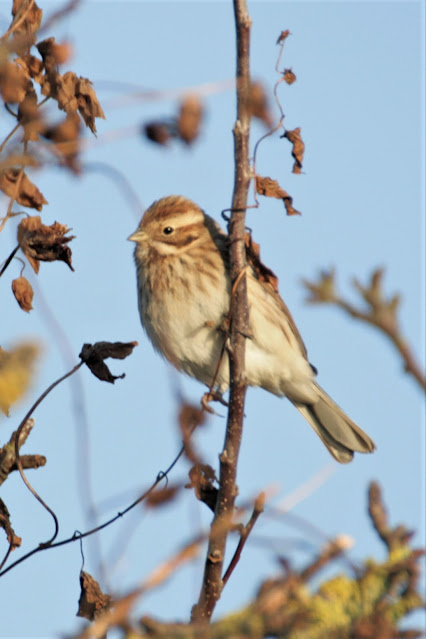 Birding has also been a very rewarding side show to my angling exploits. I'm still not too sure about the local stuff, instead being perfectly happy to continue my self-found year listing effort. As of today, my list stands at a modest 91 species. There are still some glaring omissions which will surely be rectified at some point in February. My odd sojourns down to Pegwell, Ramsgate Harbour, the cemetery and King George VI Park will continue, yet only if I fancy a stroll, not part of some more established routine.