Nothing much to report

"February hasn't started too brilliantly" That is an understatement by some margin; I've really struggled thus far this month. Because of outside factors, that have no place in my blogging, I've only had two sessions after the RMC Pike, landing just one, tiny, "Jack" for my troubles. Quite a few questions arising from this event, none more so than "where have the big girls gone?". My inability to illicit a bite from the females demonstrated, once again, how angling keeps throwing up new questions every time you think you're close to cracking the code. I'll leave it there, knowing that there will be a full explanation of my approach to this particular project once the season has concluded. 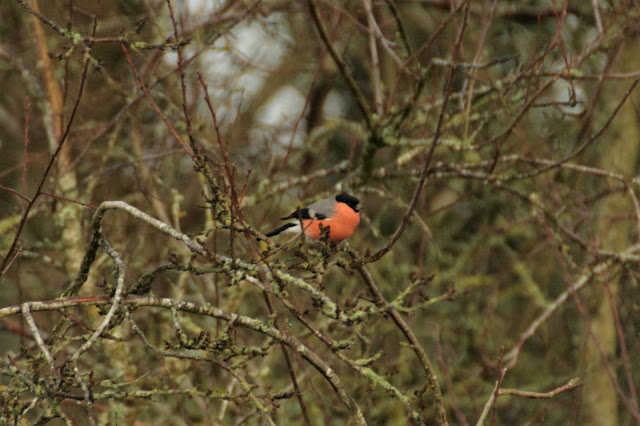 Fortunately, birds have filled the void and my "self-found" year list total has risen to a very pleasing 97 species. On Wednesday, 2nd, I took a stroll around the Grove Ferry/Stodmarsh NNR circuit for the first time in several years. My major reaction has to be one of disappointment! This, once magnificent, reserve is a pale shadow of its' former self. So much habitat management required to return it to anything like I remember it to have been. I was lucky to bump into Steve Ashton and spend a considerable time chatting about the old times and what's gone wrong? My own slant, for what it's worth, is that English Nature must ensure the reserve provides the habitat to support the maximum populations of the target species whilst allowing the human visitors to see these creatures, with minimum disturbance. If the management fail in their task? Why would anyone care if a property developer turned it into a three lane motorway and housing estate. Although this is my first experience of such a situation, many of my fellow natural history bloggers, have echoed similar concerns about this basic lack of habitat management at other reserves at many other locations around the UK. 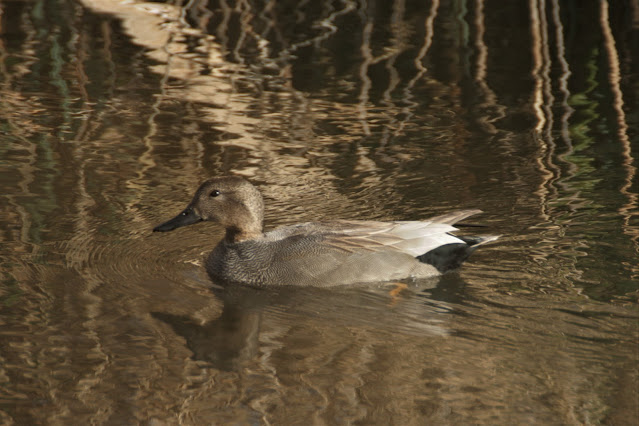 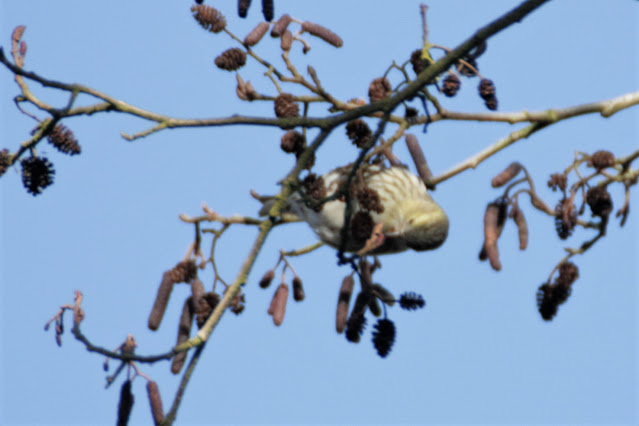 Bev and I took a drive down to Folkestone, this morning, where we enjoyed a superb breakfast in a café beside the harbour. Loads of Mediterranean Gulls, as expected, with a C-R bird seen in the harbour, itself. I managed to read the ring code but have not been able to discover the scheme from which the bird originates. A white ring with black code 38HE is what I recorded, viewed through my binoculars at less than 15m, so I'm confident that it's correct. Any assistance would be much appreciated.