I had all three rods cast out, baits in position, before 06.45 hrs this morning. A clear, calm, dawn saw the sun rise in a cloudless sky and therein lay the problem! As the light intensified, so the temperature dropped and "cat ice" started to form on the surface of the canal. By 08.00 hrs the canal had a lid on it and my baits were underneath. Absolutely no surprise that nothing happened from that moment onwards. I packed up around 11.00 hrs, having to break the ice to get my rigs back - what fun!!! A Barn Owl ghosted past, at 07.05 hrs, whilst three Little Egrets flew east and a Grey Wagtail fed along the canal margin. I did glimpse a Kingfisher, as it sped by, but the majority of my time was spent attempting to get decent views of a Mink. Always remaining in the shadows, my attempts with the camera were "iffy" at best. A cracking little animal, whatever the rights and wrongs of it being at liberty in the Kent countryside. 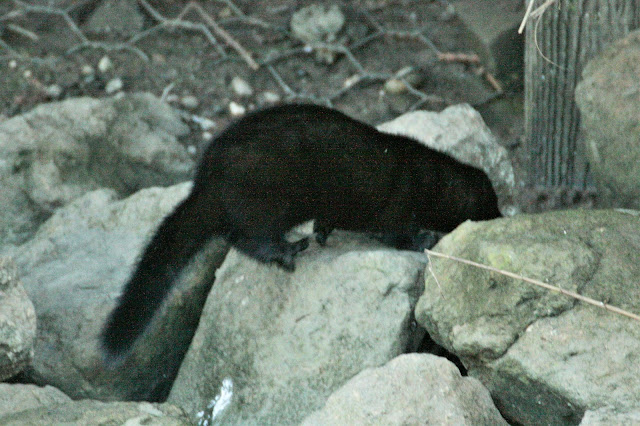 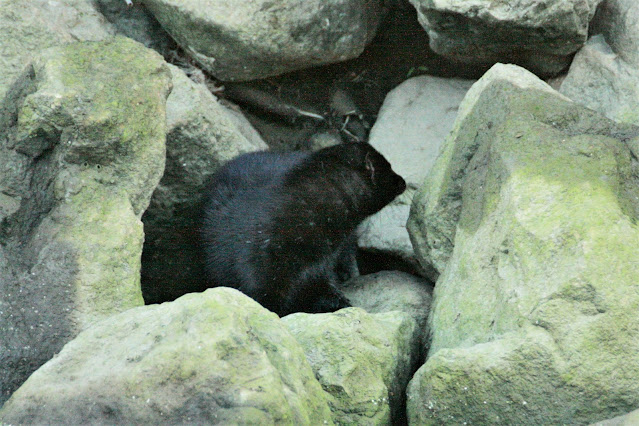 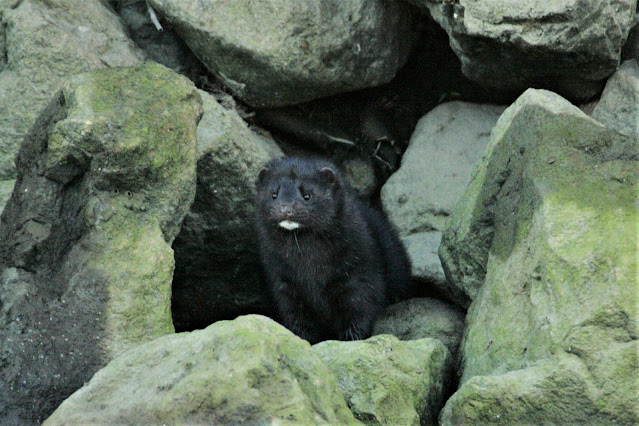 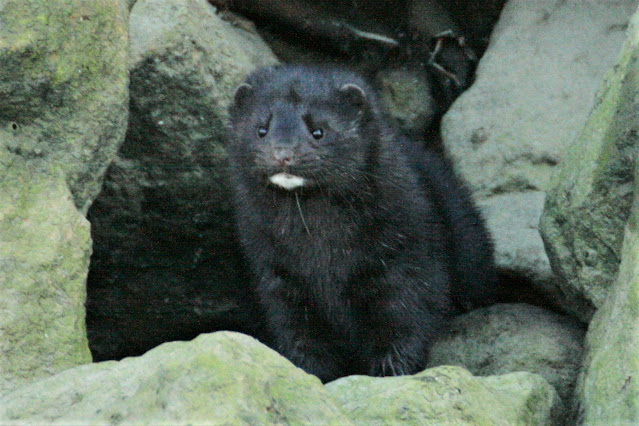 Not back with the rods until after the weekend, there are some nest boxes to build which should see me gamefully employed, in the interim, plus Bev has some ideas for tidying the garden and conservatory. No rest for the wicked - eh?