The Churchill Tavern, Ramsgate, on Friday evening; Gareth Craddock and I spent an enjoyable couple of hours (and pints) chatting about various subjects which are central to both of our blogging efforts.  Over all too quickly we've made plans to reconvene for further socials as the traditional angling season moves forward. Gareth's enthusiasm is infectious and I'm now looking for the window of opportunity to get the pike rods dusted down. Canterbury & District AA have announced that Pike fishing will not be allowed until November 1st, purely because of low water levels and associated dissolved oxygen. Perfectly understandable following the catastrophic fish kill at Fordwich Lake earlier in the year. I could get a few sessions out on the flatlands yet feel far more confident of success if I take a drive down to the RMC. It won't require the detective skills of Inspector Morse to spot that my Stour Barbel project has been a complete failure. I'm bowed, but certainly not beaten, and will pick up that baton again at some point in 2023! In the interim I have one target that I'd like to work on. I'd love to land a "twenty" from the Stour as I only have one river Pike, over this weight, which I took from the Thames in the 1980's!

Garden mothing is improving slightly, as the overnight temperatures remain in  double figures (centigrade), but I've not seen any species visiting the Nicotiana plants since arriving home from Kefalonia. Wandering around the Newlands Farm patch it was nice to spot my first Stonechats of the autumn, when I counted five on the cauliflower crop along the northern boundary. Chiffchaffs continue to trickle through the Vine Close gardens and, this morning, there was a substantial movement of House Martins (800+) with a smattering of Swallows (60 - ish). They were first seen moving north before a definite switch to a westward direction which ties in nicely with the sightings that Chris Hindle reported at Reculver Marshes. 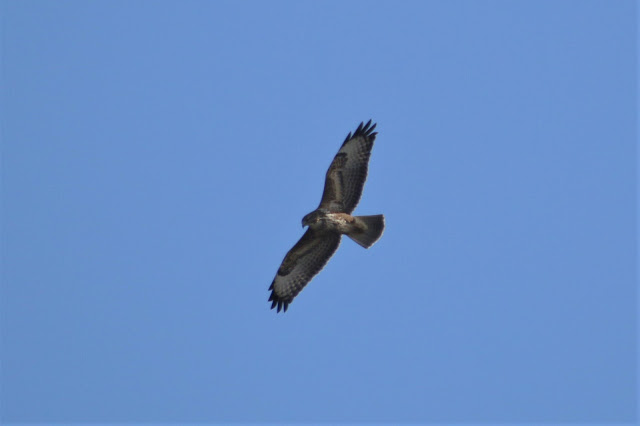 Quite a bit of gardening needs attending to and while I've been pottering around the camera kit is always close to hand. I'm happy to play with various settings in an attempt to improve upon the images captured previously. The digital format allows me to click away at any subject I wish. Those dodgy efforts can provide just as much learning as those which are clearly very much better than my EOS 400D was capable of capturing. 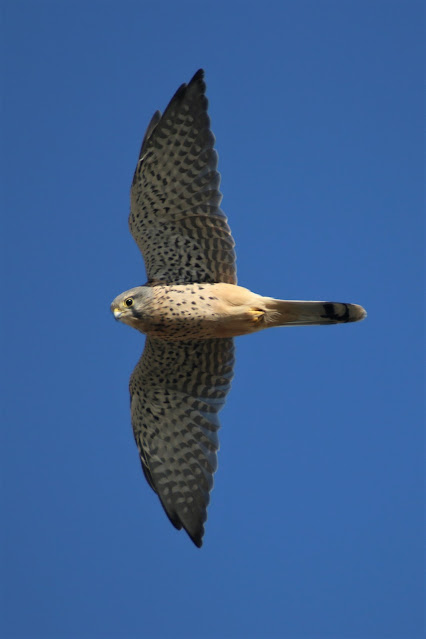 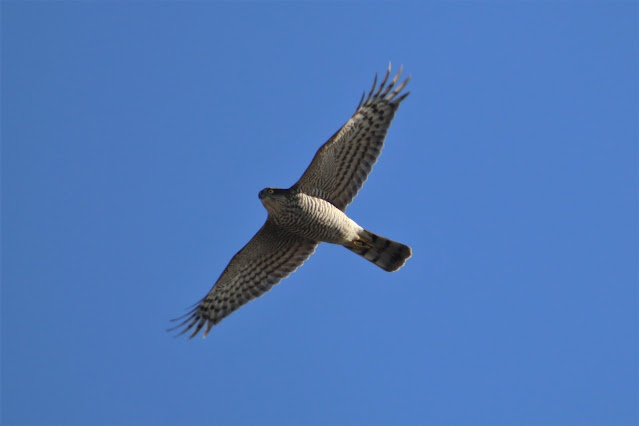