Almost three weeks have passed since I last blogged about our garden wildlife, well okay, moths but what a change has occurred whilst we've been away. The night-time temperatures have plummeted and, as a result, so have the number of moths being attracted to the 125w MV trap. Autumn is upon us so it shouldn't be too much of a surprise that the garden plants are starting to look a little tired. Thankfully my neighbour, Jo, has kept the patio planters well watered and, as a result, there are still loads of Nicotiana flowers scenting the air as darkness falls. Pike season starts tomorrow, although I've no intention of casting a baited hook in their direction any time soon. The BBC weather page is predicting a rise in temperatures over the next few days and I remain hopeful that the moth trap will produce more surprises before I place it into storage for the winter?

Hedgehogs continue to visit the feeding station in good numbers but Foxes are completely absent purely due to the "pest control" half-wits who feel it prudent to satisfy their blood-lust by protecting Cauliflowers and stubble from these voracious predators. My neighbour, Madeline, walks her dog around the Newlands Farm footpaths and reported three Fox carcasses, in varying states of decomposition, along one hedgerow. 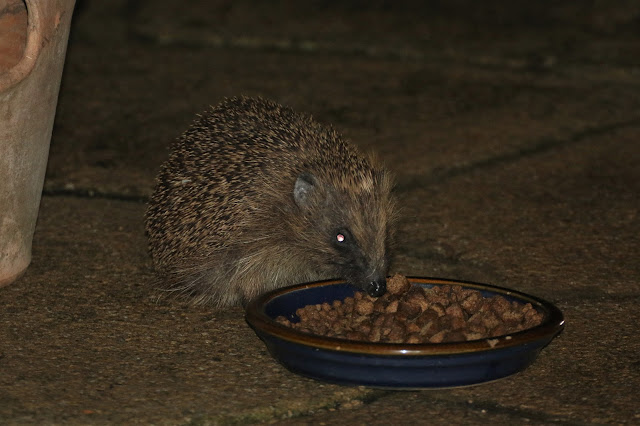 The forecast for today is for strengthening SW winds and heavy rainfall by 19.00 hrs. Certainly won't bother with the moth trap tonight because of the conditions but have been well entertained by some vis mig this morning. Lots of Chiffchaffs have been moving south along the gardens whilst a trickle of Meadow Pipits and a lone Skylark passed overhead. A male Blackcap was a nice surprise, although it steadfastly refused to pose for the long lense. A couple of Swallows whizzed by and a juv Sparrowhawk flew deliberately south suggesting it was also on a mission to go somewhere other than Thanet? 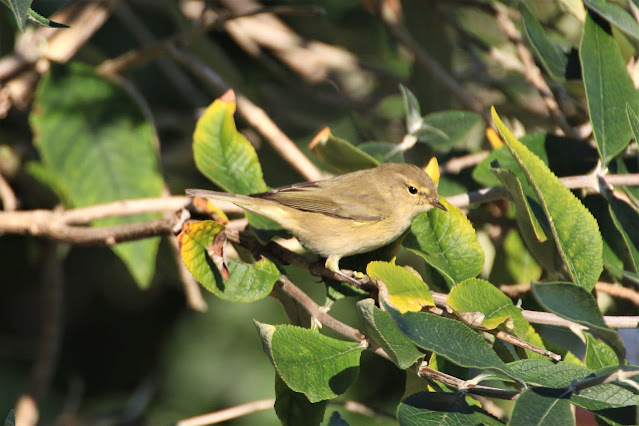 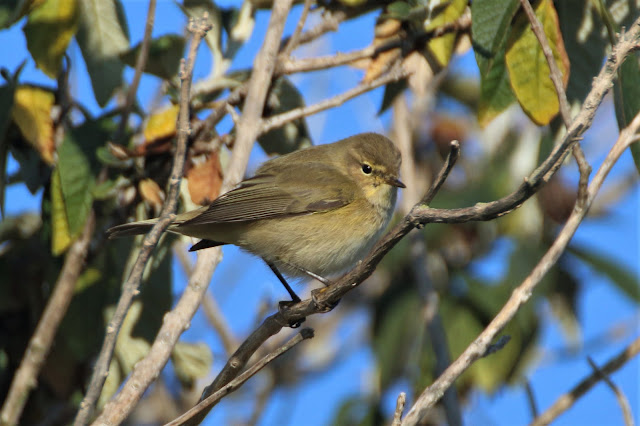 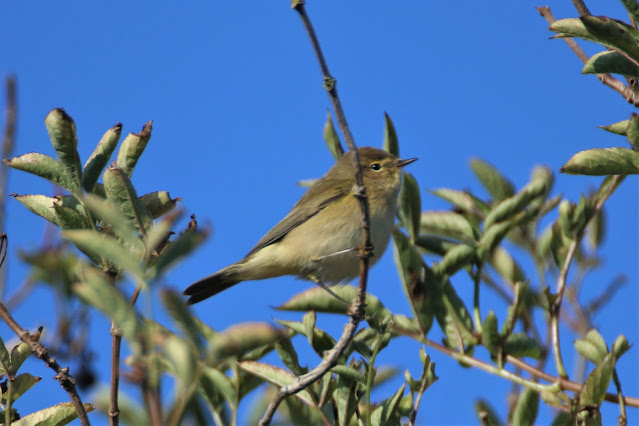 Bev and I are incredibly fortunate to live where we do. The wildlife potential of the garden is huge due to a combination of geography and climate change. I might not need to know what it's called but I hope I never tire of looking at the creatures which cross my path.

Thank you very much for reaching out to us about the tag number! The turtle you spotted was Tilly, a young female loggerhead who we have known since 2019. She was sent to the rescue centre in Glyfada in 2020 as she had ingested a fishing net along with 6 hooks. This year she finally returned back home!