Bev and I arrived back on Thanet just before 05.00 hrs, this morning, having spent the past fortnight with four of our dearest friends. Kefalonia is where we first met and still retains a magic which is impossible to put into words.  Two weeks of laughter and superb company can do nothing less than create lasting memories of happy times. It will be around Christmas time when we all meet up again. Craig & Carrie-anne, Leon & Leenie share a passion for this island which draws us all together. I won't say too much more, because it doesn't have a place in my blogging when all said and done. The memories we create are all very personal and should remain within the gang for the most part. 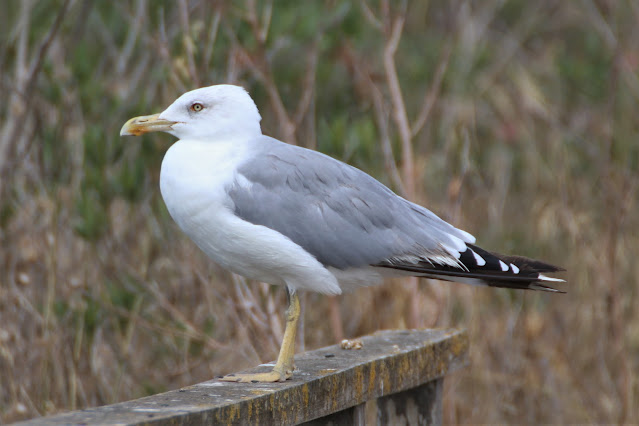 What I will say about this latest adventure is that if wildlife had been the primary reason for the holiday, I would have returned home very disappointed. Obviously there were some wonderful encounters during the fourteen days on the island but, generally, they were the exception to the rule and it was a struggle to spot anything let alone get a photo opportunity. However, I've still got loads of images to sift through, some of which are far superior to anything I've managed previously. Not too sure if I'll do a trip report or simply post a series of photos with some background info? So to get the ball rolling it might be easiest if I start with some Yellow-legged Gull images? They were relatively numerous around Argostoli Harbour and it was good fun, and somewhat educational, to look at the plumages of the different year groups. 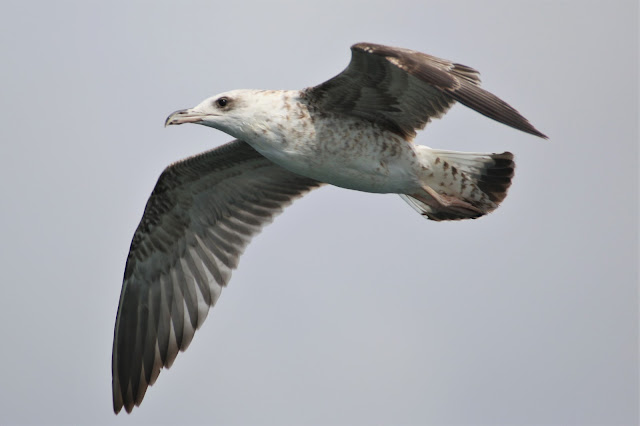 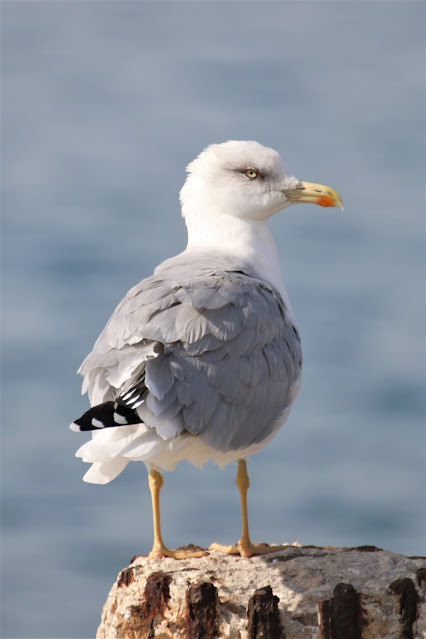 To be able to capture feather detail of birds in flight is purely a demonstration of the technology contained within the EOS 70D and absolutely nothing to do with the clown pressing the shutter button! 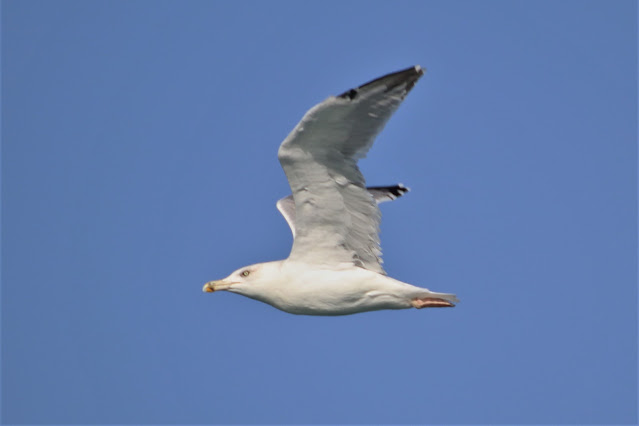 I only slept for three hours, this morning, as my head was spinning. I wanted to see what my photos were like and catch up with what has been happening whilst I was in a techno vacuum on Kefalonia. My own choice, not a reflection upon the internet providers of the area. It was whilst I awaited the laptop to download the EOS 70D images that I decided to fill the garden feeders and replenish the bird-bath. It couldn't have been five minutes before the local sparrows were back and less than ten minutes later when this stunning chap turned up! 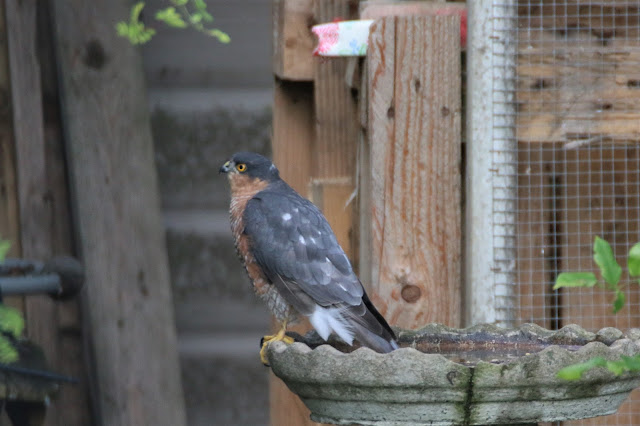 Good to be back and I'm really looking forward to firing up the 125w MV again. My neighbour, Jo, has been an absolute star and the nicotiana plants are still in full flower. Are there any Convolvulus Hawk-moths still on the wing? I should find out tonight, if I can stay awake!