In no way do I wish to appear boastful about my personal circumstances when, currently, so many other folk are really struggling to make ends meet. The insane situation our politicians have conspired to create is one that beggars belief. Genuine poverty amongst sections of the population of the seventh (?) richest nation on the planet! Lloyd George made his "A fit country for heroes" speech, days after Great Britain had signed the Armistice of Compiegne on 11th November 1918. What needs to be remembered is that the vast majority of those heroes, to which he alluded, were ordinary working class lads who'd survived arenas of horrific brutality that, today, we couldn't start to imagine. In 2022, working class families are perceived as a burden by the elite classes. Those smug fat cats who have never done a day's hard graft, in their lives, yet went to the right schools! So sorry for this heavy shit, but my family's military links are so embedded that, although I was never brave enough to enlist, the piss-poor standard of our leaders has me wondering why future generations would be moved to put their lives on the line for a country run these, self-serving, out of touch, contemptuous, goons? 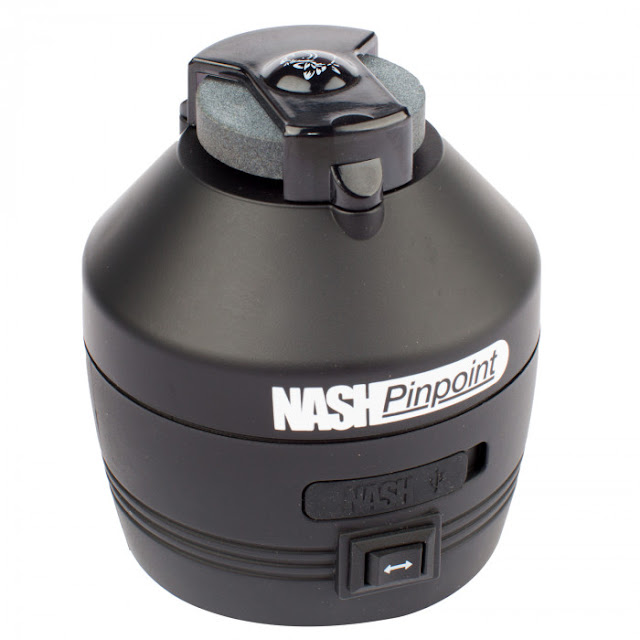 To get back on track. New toys are always good fun, especially when they are a whim rather than a necessity! My first is something I'd seen on a Carpology offering (Youtube) where Curly (Joe Wooltorton) was singing the praises of a Nash Pinpoint Hook Doctor device. I couldn't give a toss about keeping "Ronnie Rigs" razor sharp, the potential offered by the device is why I contacted Camo to get me one. Aware that Drennan and Partridge no longer manufacture "doubles"  I need to make the most of those hooks I still have in my possession.  Not a cheap item, by any means, but I'm very impressed by this gadget and the opportunity to prolong the useability of my vintage Pike hooks it provides. My second toy is an up-grade for my Canon camera kit. I've been using EOS 350d & 400d models for well over a decade. The 10.1 million pixel sensors have served me well for, both, my blogging efforts and the occasional magazine stuff. I spent considerable time perusing the internet, looking for an up-grade, without wishing to break the bank. All my research led me to Park Cameras, Burgess Hill, West Sussex. Their website was a shining beacon in a chaotic mire of advertising hype. That they also claimed to offer expert advice for those seeking assistance, it was a no-brainer for Bev & I to jump in the van and embark on a road trip. Absolutely no way did I need to purchase a "new" camera, a used item would suffice and I'd already chalked in an EOS 750d, although not dismissing the EOS 200d as recommended by expert reviewers on Youtube. It was a very educational experience chatting with the young guy behind the counter. I told him what I was looking for and why I would be grateful for any advice he was able to offer. It was an interesting chat and I left the premises with a Canon EOS 70d rather than one of the, two, models I'd expected. I've only had a day to play around with this latest acquisition but, have to say, it's like comparing a Vauxhall Viva to a Lamborghini. 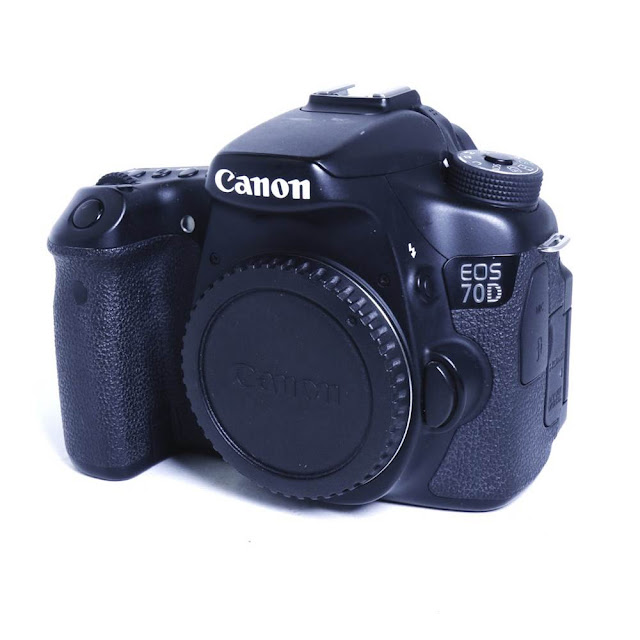 The picture quality offered by a 20.2 million pixel sensor, assisted by some very clever camera software, is way beyond anything I've previously managed. With Kefalonia beckoning, I hope to have gained a slight insight into the potential of this camera before heading off on holiday. I've been playing around in the garden with it set on auto and am suitably impressed. 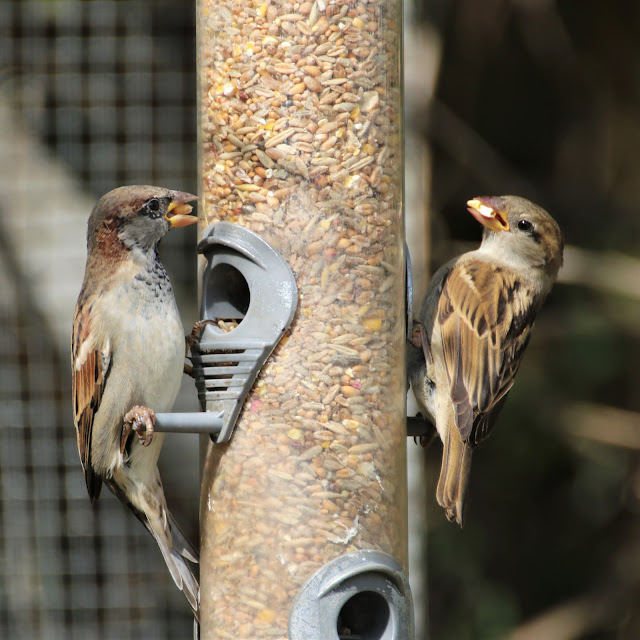 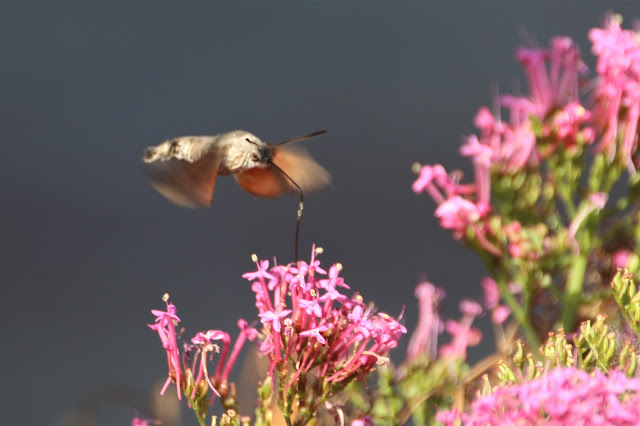 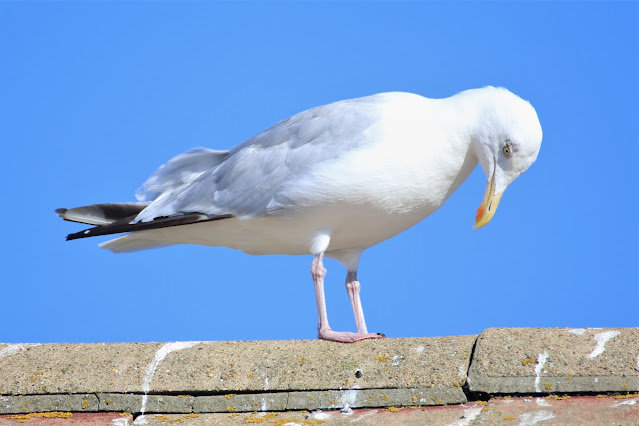 Still rather quiet on the birding front, although the year's fourth garden Pied Flycatcher was a very pleasant, if fleeting, visitor last Thursday. My first Wheatear of the Autumn was equally skittish as I took a wander around Newlands Farm, earlier today. So, once again, it is moths which have provided the bulk of my wildlife fix. August provided nine Convolvulus Hawk-moths for the 125 MV, with another two falling victim to the garden Hedgehogs. I've not yet taken one in September, although, as I type, there is one nectaring on the Nicotiana right outside my study doorway. 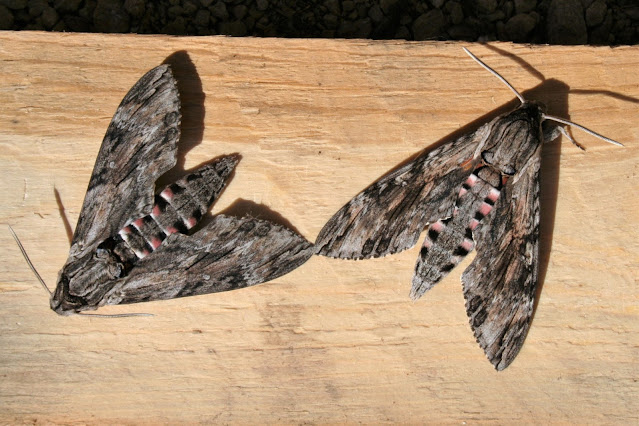 Certainly an increase in the numbers of Silver Y's, of late, yet it was the capture of three Beet Moths (2nd Sept) that really stands out. I wouldn't have the first idea about such a moth if it were not for the recent posts by my fellow blogger, Gavin Haig. Not seen any other Kent reports, but that isn't particularly an issue, these moths might well be regularly encountered by other county moth-ers? All I know is that it was a new species for me. 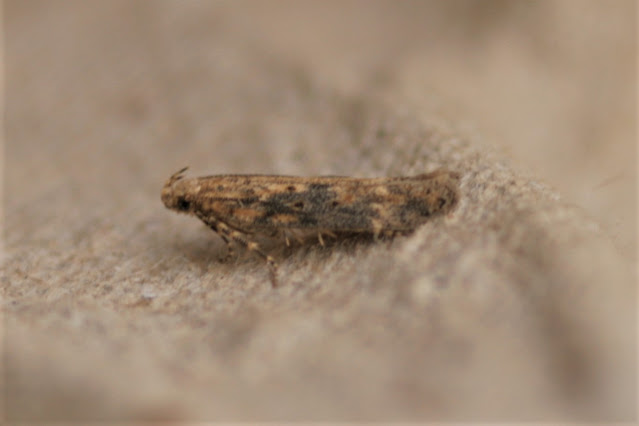 Really looking forward to putting the EOS 70d through its' paces, as the Kefalonia gig gets ever closer. The only way is up? Bat detector and a fishing rod are to be included in the luggage - who knows where that will lead?