Although it's not been deliberate, I've not posted much about the garden wildlife, lately, due to so much other stuff taking priority. So in an an effort to get back up to speed, I'll attempt a short post to address this situation. I've still not seen a Hedgehog in 2022, although the feeding station is kept well stocked and the bowl empty, most mornings. It could be that they are visiting much later in the night, or that Magpies and Herring Gulls are snaffling the freebies at first light? Foxes are seen regularly, and heard on occasion, but haven't been particularly cooperative with the camera kit. I have a feeling that the light from the 125w MV moth trap isn't aiding my cause, but confident that they'll get used to it as the seasons progress. 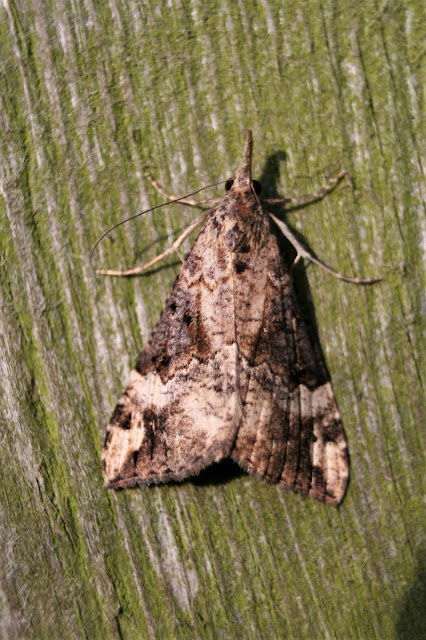 Moths haven't been particularly numerous, although a run of chilly nights might have played a major role? Still getting a few individuals turning up with the stand out record being a Bloxworth Snout, which is a new species for me. 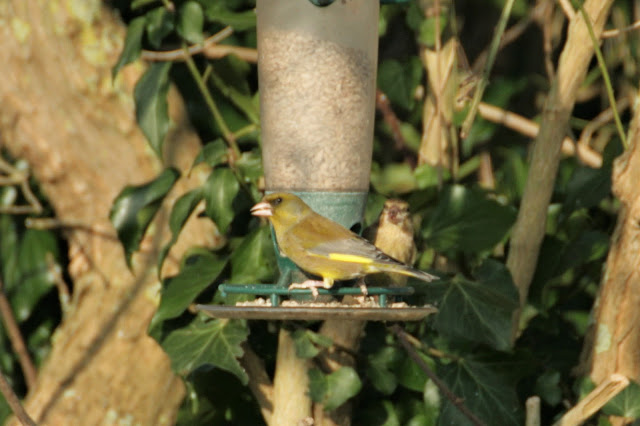 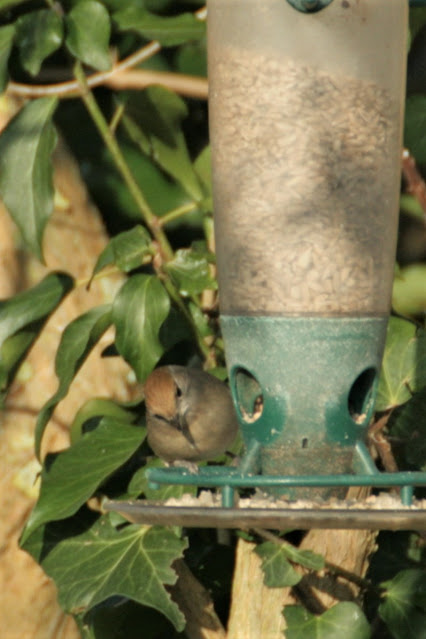 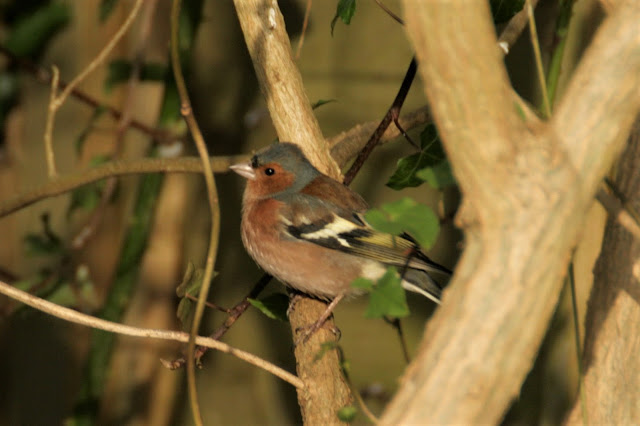 Birds are very active around the feeding station with a subtle hint of Spring being registered by the increased numbers of irregular Winter visitors. Chaffinches have been particularly numerous, although I still await an accompanying Brambling. Up to five Greenfinches and a couple of Blackcaps have joined the regular mix of Blue & Great Tits, House Sparrows, Rose-ringed Parakeets, Goldfinches and Collared Doves. All this activity ensures frequent visits by, at least, three different Sparrowhawks so there's always something happening to keep me entertained.