A fortnight to catch a Tench

I'm not renewing my "Heronsview" syndicate membership for the coming year. Nothing to do with the venue, fellow members, money or the fish stocks. Quite simply I've decided it's time to move on. Knowing that my final day is 11th April, I've set myself a mini-challenge to catch a Tench out of Church Lake before my ticket lapses. Size is a complete irrelevance, all I desire is one more Tench in the landing net before I say farewell. 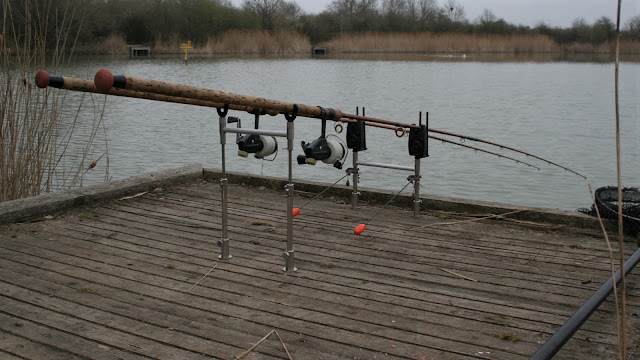 I had my first attempt this afternoon/evening, landing three Bream for my troubles. Certainly nothing to get excited about, the best one wouldn't have weighed 5lbs, but it was certainly nice to be back on the bank again. In an attempt to keep things interesting, I've opted to use my two B. James & Sons, split cane, "Dick Walker" Mk IV's with ABU Cardinal 44X reels, 6lbs b.s. line and those, ridiculously cheap, Dragon Carp "Redmire" alarms. It doesn't require a MENSA IQ to spot that I'm not fishing for particularly "big" Tench. A "five" would be a right result. 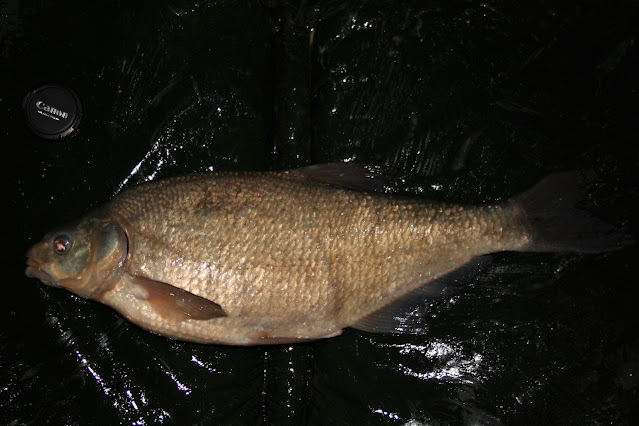 I had the Magenta 5 Bat Detector with me and really enjoyed the Daubenton's concert that began as dusk fell. It is a lovely place to waste a few hours and with Spring fast approaching feel confident that a few additions to the self-found year list will appear whilst I await my quarry to sample the hook bait!