I can't remember the last time I took a stroll around Ramsgate Harbour with the intention of looking at the avian inhabitants which  might be present. Having seen a superb photo, by Steve Ashton, of a Black-throated Diver posted on Birdguides a couple of days previously, I knew exactly where it was when Ramsgate was the location. A grotty grey day didn't offer much hope of decent photographic conditions but, it still had to be better than sitting indoors just wondering "what if?" So at 10.30 hrs I headed out, telling Bev I'd probably be away little longer than an hour! Wrong - very wrong!! Just over two and a half hours elapsed whilst I wandered around the site. There was so much to look at I'd forgotten just how much pleasure comes from such a simple walk. I took nearly 150 images and will share just a few to attempt to convey the enjoyment I derived from the outing. 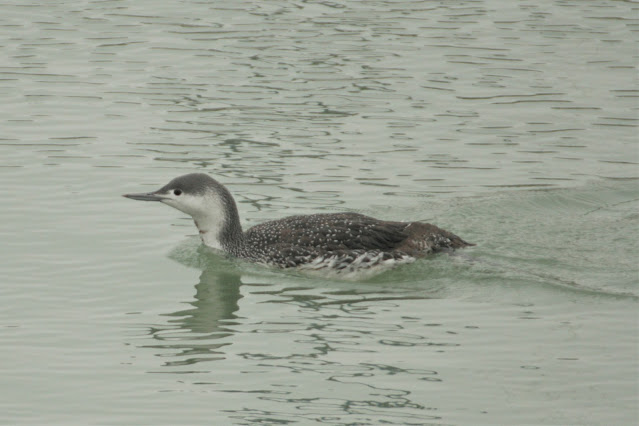 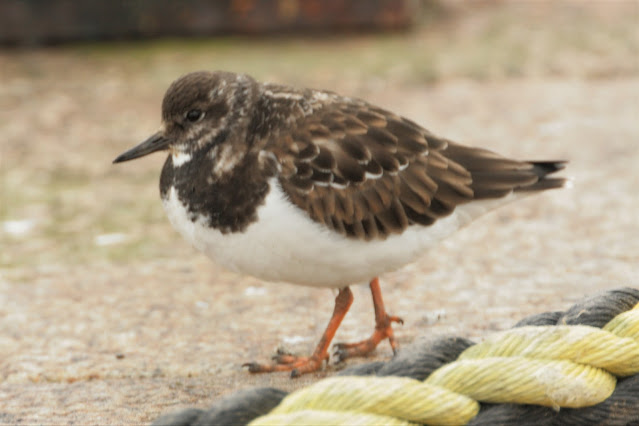 Turnstone - numerous around the harbour and very confiding 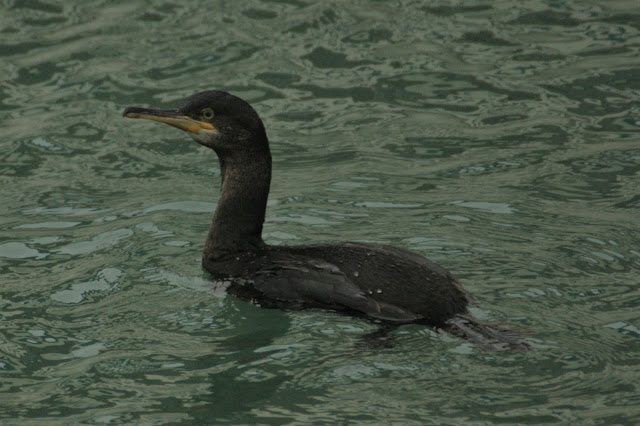 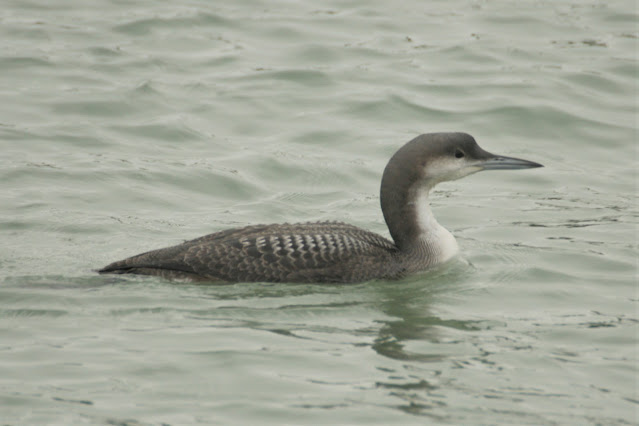 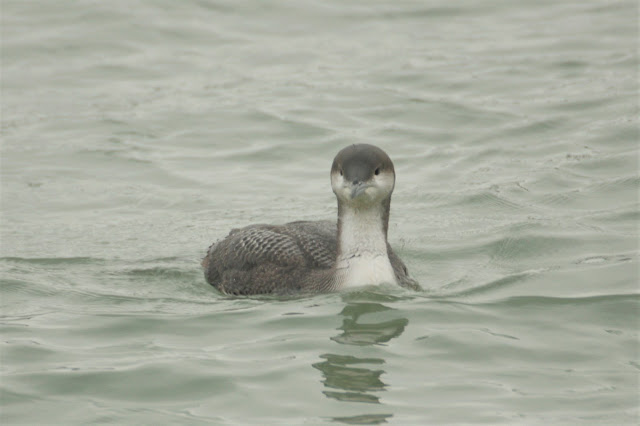 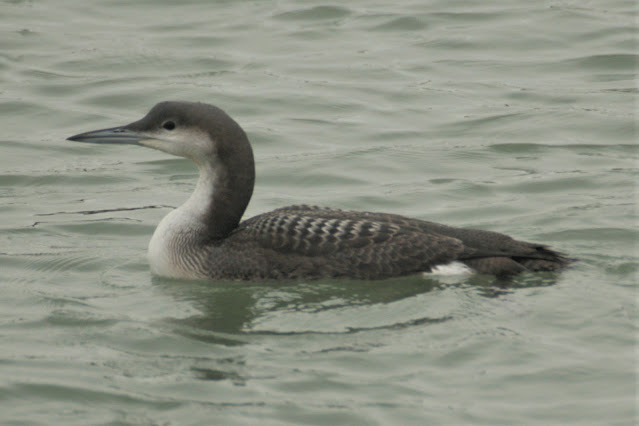 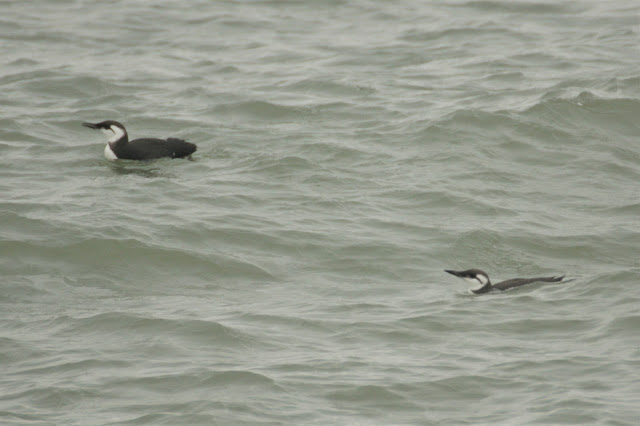 Cormorant - twenty plus roosting on the old port structures beyond the harbour wall.

I did keep an eye open for colour ringed gulls/cormorants with no result, but feel sure that I will be back, sooner, rather than later, as it was such good fun.