It's that time of year when things really start to become a chore. Obviously adding the Omicron surge into the mix hasn't aided the situation, yet it feels the same every year to me due to being a "Grinch"! Benno and I spent a completely wasted morning, on Boxing Day, attempting to catch Pike from the RMC. Floodwater conditions and copious amounts of flotsam ensured the only time an alarm sounded was due to pesky Eels. Our heavily flavour boosted baits were doing exactly what we hoped, just that the Pike hadn't read the script? We didn't take a lot of persuading to chuck in the towel, before 10.30 hrs, and head back home. 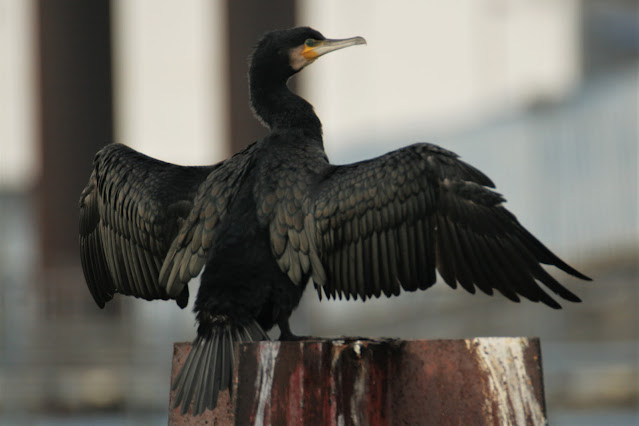 On the morning of Christmas Eve, I had the great fortune to bump into Heather Willis, a Kent birder and SBBOT stalwart, whilst wandering around Ramsgate Harbour. It was really nice to spend some time reminiscing about those halcyon days of Sandwich Bay Obs & Kent birding during the 1990's. The scary flip-side to our conversation was the realisation of how quickly time has passed and with it, those characters who've now left this mortal treadmill. 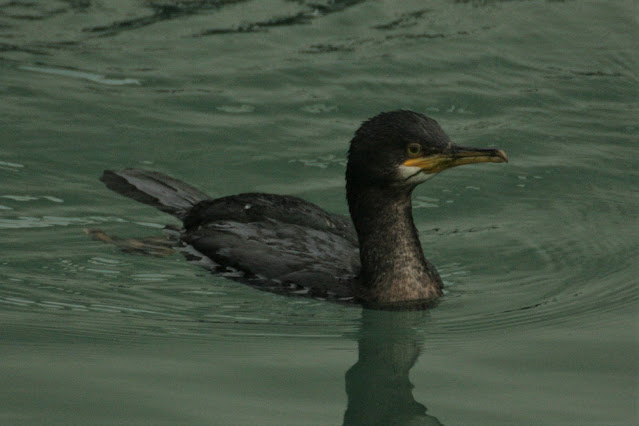 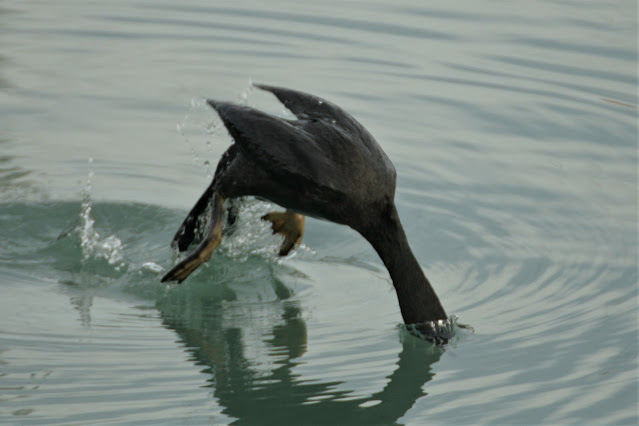 Back out for a recce on Tuesday, allowing me to gauge the state of the drains prior to planning any fishing activities. Whilst I was out it seemed silly to ignore the recent influx of wild geese into this part of Kent, thus I took a long diversion (8+ miles) to ensure I espied a group of Barnacle Geese which must be the best candidates for wild birds I've ever seen in the county? 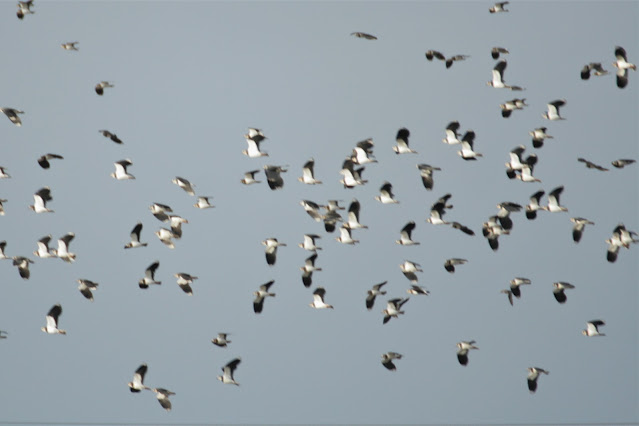 So onto this morning. I arrived at the drain and had two split cane "Mk IV's" cast out by 07.30 hrs. It was a horrible grey, drizzly, day and I'd leapfrogged the rods twice before I was to finally hear a sound from my alarms. A spirited tussle ensued before a feisty "jack" of 6lbs 8oz found itself on the unhooking mat. The only action of the session and, quite likely, my final Pike of 2021? The weather forecast for Thanet is stating temperatures will not fall below 10C until Sunday 2nd Jan, when they go down to 8C. Fairly brisk winds, from the south, associated with this phenomenon, have meant it would be insane not to run the moth trap. What's the worst thing that could happen? I don't catch anything - well that would be consistent with my angling!