I fished the RMC on both Friday and Monday with very similar results - I blanked. Not a single occurrence during either session. Friday was even more of a disaster because, having loaded my barrow, the tyre split as I started to push it towards my chosen section. The result was a very quick U-turn and reload the van before driving to another section with easy access but also one that sees a lot of angling pressure. The bank side litter spoke volumes about the type of "anglers" who fish here. I won't be in any hurry to return, although a group of five "redhead" Goosanders were my first, for this winter period, so not a total waste of time?

I went to B&Q for a replacement tyre, purchasing a complete wheel assembly for the princely sum of £16. I only wanted a tyre! However, this ensured that the barrow is, once again, fully functional thus money well spent in my opinion. Just out of interest I had a look at the Carp Porter (the barrow manufacturer) website to discover that a "genuine" replacement would have cost me £39 plus postage. Carp tax - those logo smitten morons deserve everything they get. 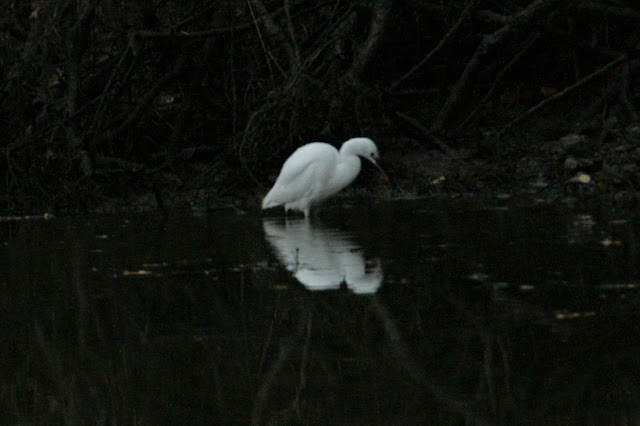 Back to Monday and at least I was able to return to a favoured section of the canal where, happily, very few anglers ever make the effort to fish. No litter issues and the only folk I see are the familiar faces of the regular dog walking and rambling communities. I had nice chats with Chrissy and Kevin, ending with seasons wishes as it was my final visit before Christmas. The most unexpected conversation, however, was with a couple who were out enjoying the scenery, he being a match angler. A very interesting exchange of views, yet shared concerns over the accessibility issues and litter problems. I find it absolutely incredible the diversity of characters who are happy to engage in conversation in this wide open environment yet wouldn't pass the time of day if encountered along a busy isle in Tesco! 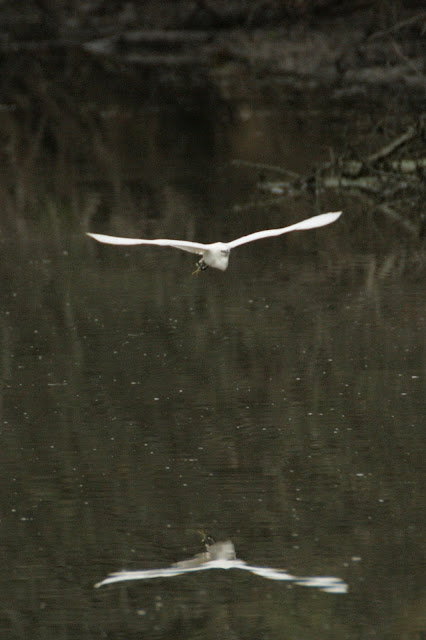 Because it is my only session this week I stuck it out until 13.30 hrs, thus my baits had been in the water for six and a half hours. If it hadn't been for a couple of Kingfishers and three Little Egrets, I'd probably have packed up sooner. It was one of those days when light levels never rose above dull. I played around with the camera kit, having to resort to ISO 1600 with a maximum shutter speed of 1/320th sec. It will be Boxing Day before the rods get another airing. Surely my luck has to improve at some point?