Experience has no shortcuts

Since the start of October my blogging has been, very much, pike biased - "no shit Sherlock!" My sixty-fifth birthday is but five weeks hence; I'm lucky enough to remain in good health and full time employment, does it get much better for a minion during these crazy Covid times? I've been re-reading the Jim Gibbinson masterpiece "Modern Specimen Hunting" - Beekay publishing 1983 - and been drawn to the thought processes involved in his approach to the chapter on pike fishing. Jim's status within the speccy hunting fraternity is rock solid - he has very few equals, such is his track record. That he used the narrative of "catching your first twenty" as a way of keeping this particular chapter within some kind of editorial limits now seems, to me, a little strange.

Obviously nearly forty years have passed since Jim put his thoughts into print, the vast majority of what he had to offer remains perfectly sound advice. My only query is what technique has ever been so selective as to be able to prevent lesser specimens from taking the baited hook? Half a century into my own pike angling journey I am in the fortunate position to be able to offer opinions based upon fact, not fantasy, due to the events I've been fortunate to be involved with. Jim's chapter contains all the well documented factors involved with pike angling success. Location, type of venue, bait presentation, terminal tackle and that old chestnut "pike thrive on neglect!" Completely bog standard fare when offering advice to anyone seeking to catch these apex predators today, yet possibly not in 1983? How time changes perception. 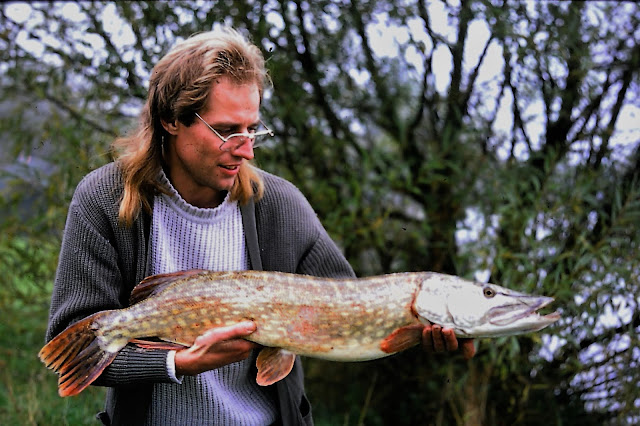 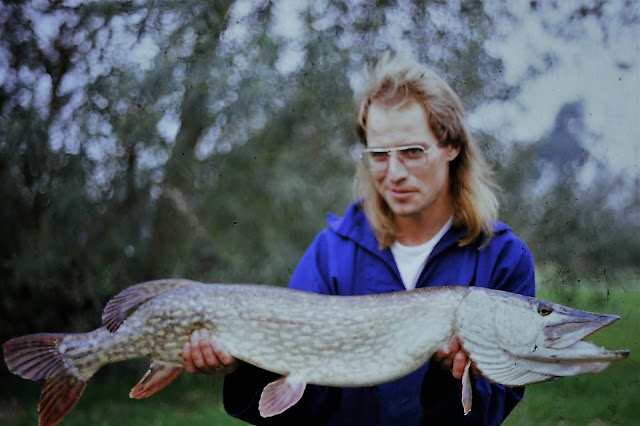 I'd like to think that fifty years stands me in reasonable stead when it comes to offering a balanced appraisal of pike angling in 2020. It's very true that I'm certainly no longer a "circuit" angler, thus can't claim to have my finger on the pulse, so to speak, but I'm still in a good position to pass comment upon the local situation as I see it. So now looking back at Jim's chapter on targeting a twenty pounder the one piece of advice which remains head and shoulders above all else is the simple statement that "pike thrive on neglect" My own advice is that an angler getting onto a new water should fill their boots before the news breaks and they are in competition with other anglers as well as the pike! 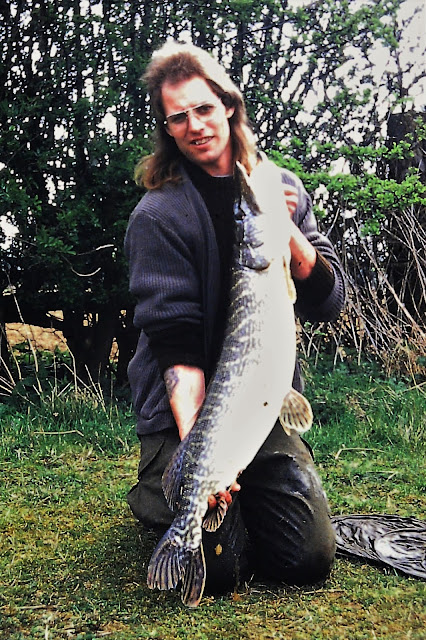 Is it any surprise that my own angling effort is targeting those remote venues of the East Kent marshes and that 29 mile pike fishery called the Royal Military Canal?  I'm more focussed on neglect than a specific pike. Over the course of this coming winter I'd like to believe that my strategy will produce a pike over that twenty pound barrier, yet won't complain if a 19 lbs 12 oz specimen is the best I manage. Lies, damn lies and statistics! How much more enjoyable can 4 oz make a capture? 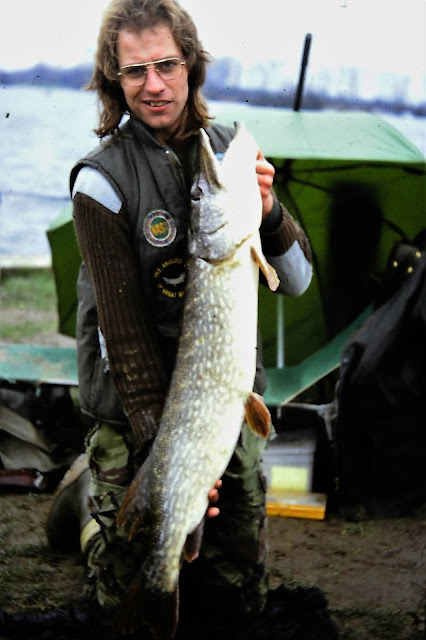 All of the images accompanying this post are from my very murky past. One of the nicest spin-offs from blogging are the comments offered by visitors to this venture. Ric (Little Richard) Francis is one such guy who also happens to be a fellow member of the Tring Syndicate way back in 1981, thus our paths go back a very long way. He recently passed comment upon something I'd posted and, as such, set in motion a whole new avenue of thought. How many of those anglers who influenced our journeys are still alive? Great question and much scope for blogging - cheers Ric! Watch this space.