Piking in a Mediterranean blizzard

I knew that there was only going to be one opportunity to get out over the weekend and had arranged with Bev to allow me a trip down to the RMC early, very early, this morning. The alarm sounded at 04.00 hrs and I was on a mission! Flask made and a coffee drunk, in double quick time, all I needed to do was load the van with my kit, which had been readied the previous evening, and head off into the darkness. The forecast was for strengthening SW winds, turning to severe gales with rain by mid-day. I'd already planned to pack up by 10.30 hrs, thus avoiding the wet stuff if not the winds? 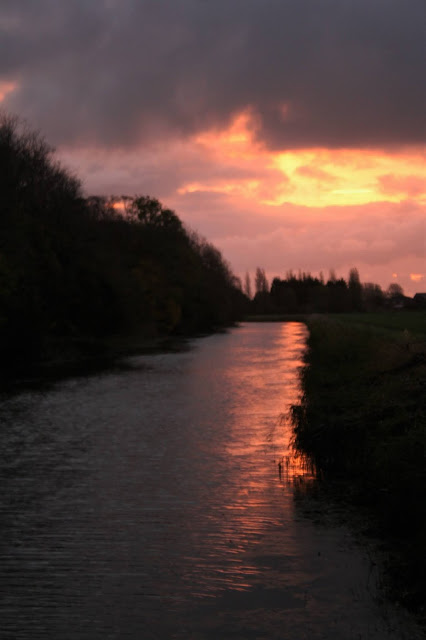 Dawn provided a nice photo opportunity as the gaps in the cloud allowed a red/orange glow to reflect upon the rippled surface of the canal. It was great to be on the bank again with three baits awaiting the attention of my quarry. It hadn't got properly light when an eel took a fancy to a popped up sardine - bloody things! There was a huge movement of gulls, high up, heading west along the escarpment which forms the backdrop to this particular section of the canal. During the course of the first hour of daylight, many thousands of birds were involved, yet it wasn't until a few Black-headed Gulls started to patrol the canal that I payed much attention to them. It must have been around 07.45 hrs when I thought that "it was a Med Gull ?"  I grabbed the binos from my camera bag. Bloody hell!!!! The first scan revealed a flock of seventeen Mediterranean Gulls heading steadily into the wind, just above the adjacent tree line. I have no idea of the actual numbers, due to my restricted view point, but I recorded an absolute minimum of 1,350 Mediterranean Gulls between 07.45 and 10. 25 hrs, when I packed up. It was a most surreal experience, to be watching this crazy gull movement so far inland, although the coast is only a couple of miles to the south. 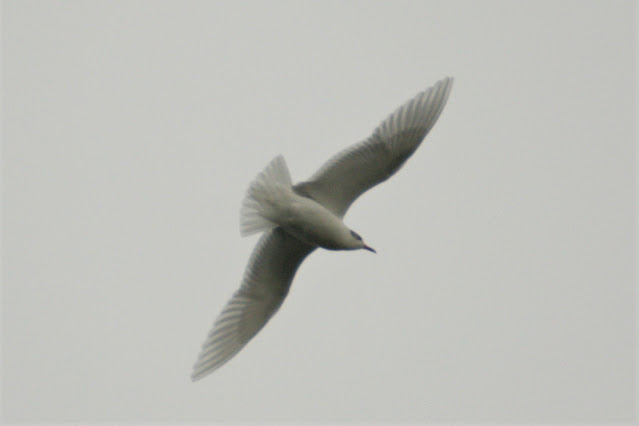 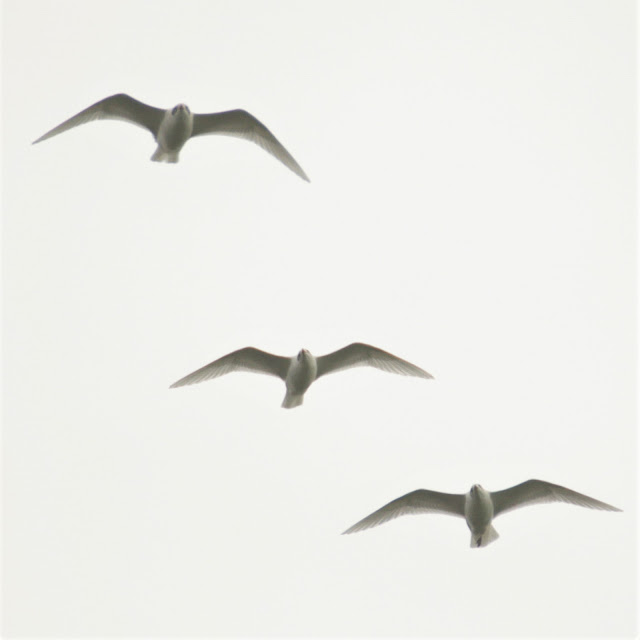 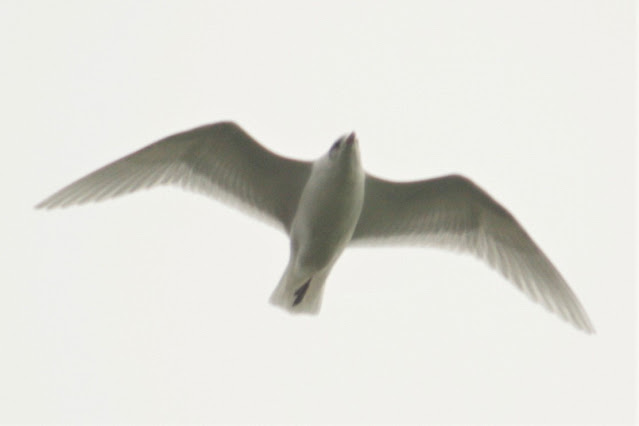 A pair of Grey Wagtails, a Merlin and a Common Buzzard also provided some welcome distraction from the complete lack of pike activity. The clouds were thickening and rain was an increasing threat when, at 09.35 hrs my sardine offering was picked up and the alarm registered a bite. The culprit being a rather modest pike, so I took a quick "mat" shot before returning it to the canal, happy that I'd not blanked. I set about packing the rod away, because it was pointless making another cast? 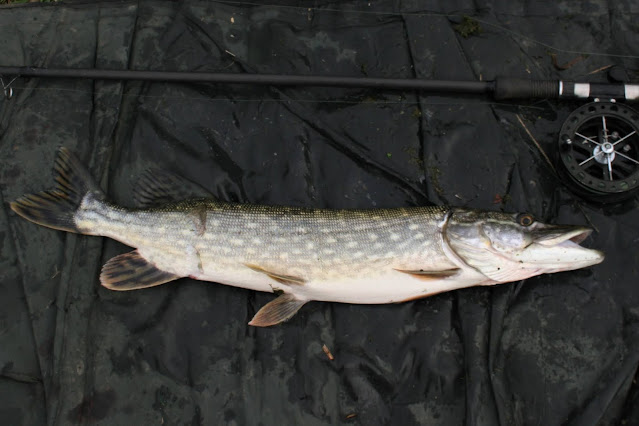 It was whilst I was getting some more images of the Med Gulls passing overhead that, just twenty minutes later, the mackerel offering was picked up and the alarm rattled out its' audible alert. Different caper all together, this time round, as the pike didn't have any intention of going into the landing net! After a superb scrap I drew a lovely fish, of 13 lbs 12 oz, over the net chord and put the cherry on the top of a great day down on the Royal Military Canal. 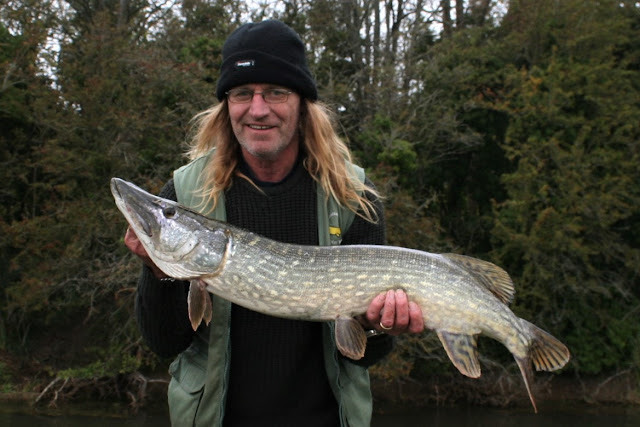 As I was doing the selfies a lady walked past with her dog. "Wow" was all she needed to say - I knew it'd been a good day.