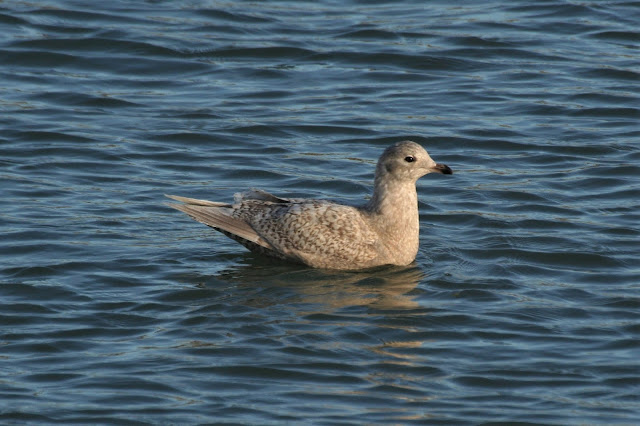 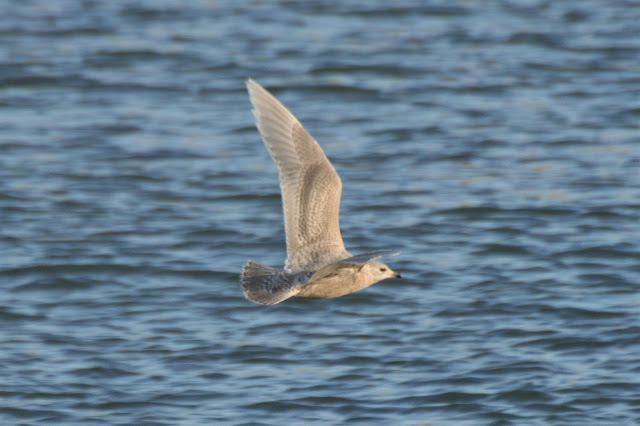 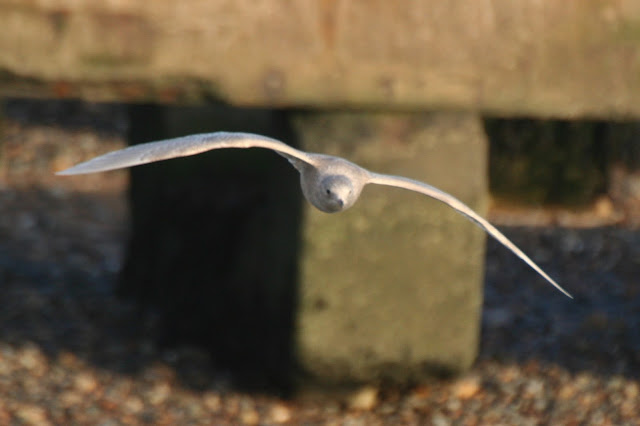 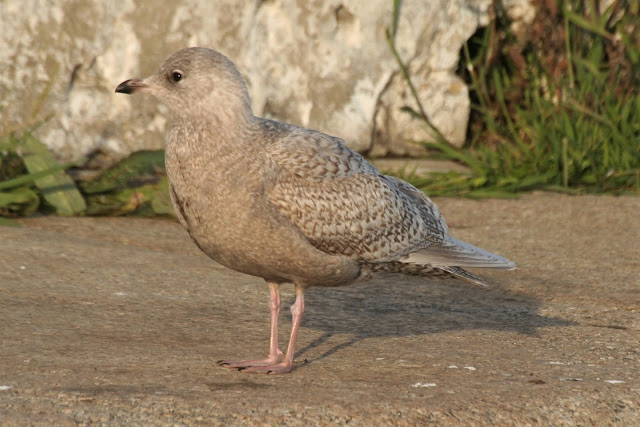 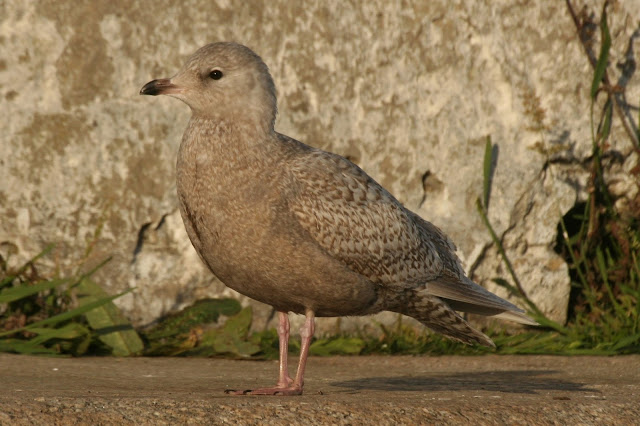 Not been too enthused to get out during this recent bout of cold weather, simply can't be arsed in truth. There is also the fact that Christmas is fast approaching, so I will have plenty of opportunity to get back outdoors over the holiday period. Bev and I played host to Emily and Harry, last night, so that Debbie and Adam could attend a work's do. So I was already resigned to the fact that Saturday would be a write off, fishing wise, and the freezing conditions ensured that no-one was particularly keen to venture outside. I went round to Westwood Cross Tesco, in order to purchase my bait for tomorrow, before Harry and I drove across to Archers Low Nursery, to get some more coal and logs. As I turned into the car park, I spotted a Great White Egret along the dyke which borders the site. After making our purchase, Harry and I walked along the track, between Archers Low and Robinson's Motors to watch the most confiding Great White Egret I've ever encountered. We got within twenty yards, before it took flight and flew straight up into an adjacent tree - it was back down beside the dyke by the time we left!
Crystal Palace were already two up, on Leicester, before I took the kids home and made an effort to have a quick scan around Ramsgate Harbour. Well aware that Simon Mount had discovered a first winter Iceland Gull, a week or so ago, it was on the radar as I made my way around to the slipway, where the local fishing fleet land their catch. It took nearly ten seconds before I spotted the gull, in amongst the throng searching for scraps, by the crates full of whelks on the access slope. Camera into overdrive, the bird performed superbly in the late afternoon sunshine. Joined by a lone birder, from Medway, we enjoyed some splendid views of this very rare visitor to the venue. I've only ever seen one other here, previously, a second winter which I found in 2008!