After a pleasant morning spent watching Benno catch a jack, from the Royal Military, Boxing Day evening was spent with Bev at The Vue cinema at Westwood Cross. We'd gone out to the pub on Christmas Eve (my idea) and this was what Bev wanted in return. Bev doesn't do pubs, I don't do cinemas, don't watch that much t/v, but  made a promise and found myself wonderfully entertained by this musical extravaganza, which owed as much to the special effects as the actors, singers and dancers involved. Historically incorrect, from start to finish, it is a story inspired by the life of Barnum, not a bio-pic, it doesn't stop the film from being enjoyable. Hugh Jackman (P T Barnum) delivered a line which hit right at the very heart of who I am. "You never made a difference by being the same as everyone else!" 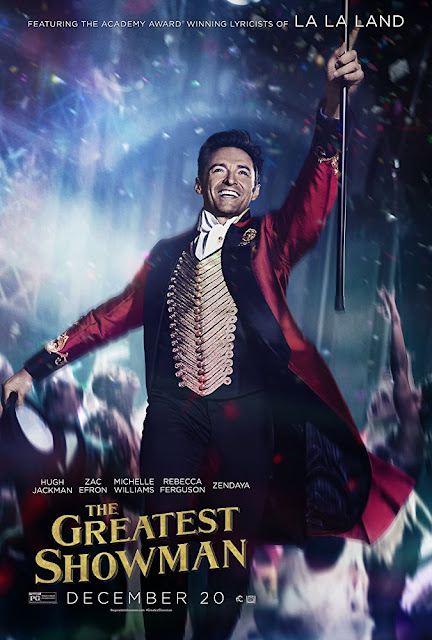 I came home very happy that I'd gone along with Bev's suggestion and had to admit that seeing a film, in a modern cinema, is an experience for the senses that I found bloody amazing. Sound and vision being pushed to new limits by ever advancing technology.

In between fishing and going to the cinema I had found myself engaged in a rather strange exchange of opinions with a total stranger, via the comments facility on Derek Faulkner's Letters from Sheppey  blog. I think that he and Derek have a bit of previous and I just missed the point? Not sure?
Was there an attempt at irony or sarcasm involved with the original comment? Only the author could know the answer to that question. I have since made an effort to discover more about the Yorkshire Pudding and wow, what an original, popular and prolific blogger. I don't suppose we'll ever meet, or even have need to exchange comments, but it does reinforce the importance of being an individual and remaining true to yourself, as taught to me by my father and summed up wonderfully by Hugh Jackman - "You never made a difference by being the same as everyone else"