Around mid-day Bev asked "Are you going fishing?" My reply went along the lines "No; I'm taking the rods birding!" I've just totaled up the species I've seen since 26th November, when I came up with this idea. I've had four sessions and seen 56 species. I've only visited the East Kent marshes and they have all been short, afternoon, sessions but, man they've been enjoyable? I carried the big lens combo, yesterday, but it's too much extra weight to lug around on anything other than a short walk. I'm glad I gave it a go, but feel that my birding would be even more rewarding if I exchanged the long lens for my trusty Kowa TSN 823. I'd surely nail a few more of those pesky passerines which defy id at ranges beyond the ability of 8 x 42 bins. However, I digress, this active listing, whilst fishing, has proven to be just the tonic I was looking for. My desire to look at, and identify, birds has been reignited and I'm loving it.

I have been trying to concoct a word which combines these two activities - "Birdling" is the best I could come up with. Surely there is a word out there that is so much better? I realize that I'm tempting fate, but I've yet to blank this pike season, landing 29 fish in twelve sessions, thus far - eight doubles!
My priority will remain focused on the pike project, but I can't ignore the extra something that this simple idea has added to my time outdoors. 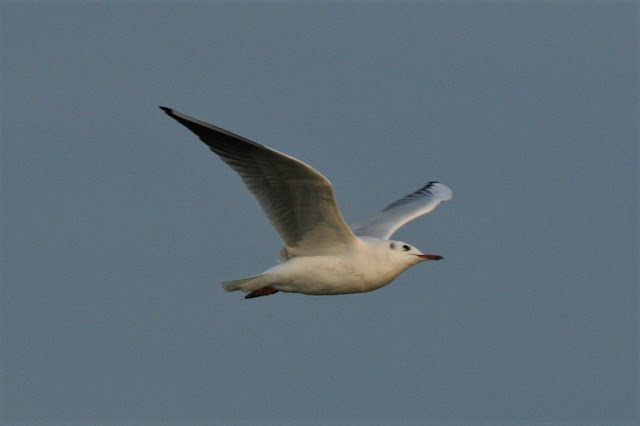 The East Kent marshes ain't all about common stuff. So far I've managed to record Raven, Barn Owl, Marsh Harrier, Great White Egret (on four occasions) and a splendid 1st yr ring-tailed Hen Harrier. Birds that would be welcome wherever they were seen? 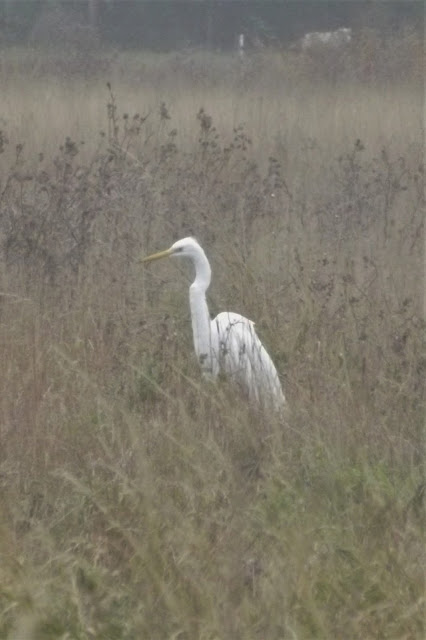