I'm unsure of the exact date that Simon Mount discovered the first winter Iceland Gull, in Ramsgate Harbour, but feel it must have been present for over a month now? I had noticed that it had been reported recently, on the KOS website as being present, but as a juvenile?? Surely if records are to be taken seriously, then they should be accurate, or is that just me being a twat? If it doesn't matter, then records don't matter and exactly why I have no role to play in the whole pantomime that is amateur natural history recording. Just an opinion - don't lose any sleep over it!
With the sun shining brightly, from a cloudless sky, and temperatures barely above freezing, there was no great desire to get out with the rods. I waited until well after noon before deciding that a wander down to the harbour might be a worthwhile effort. Bev tucked up comfortably, in front of an open fire, I headed out into the chill to see what I could find in the couple of hours I had available. Binoculars to hand and the long lens kit slung over my shoulder I had a lovely stroll along the coastal path down into Ramsgate and the harbour basin beyond. 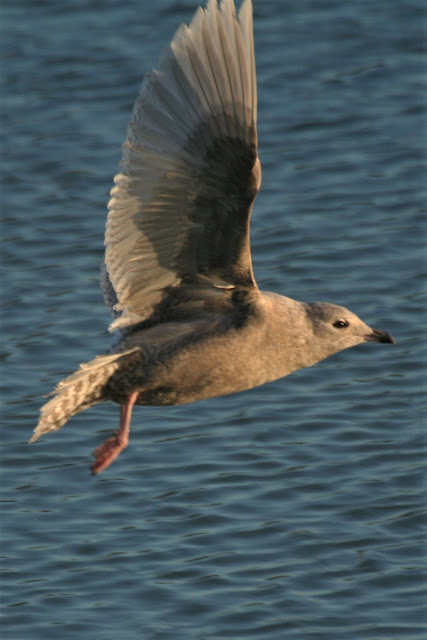 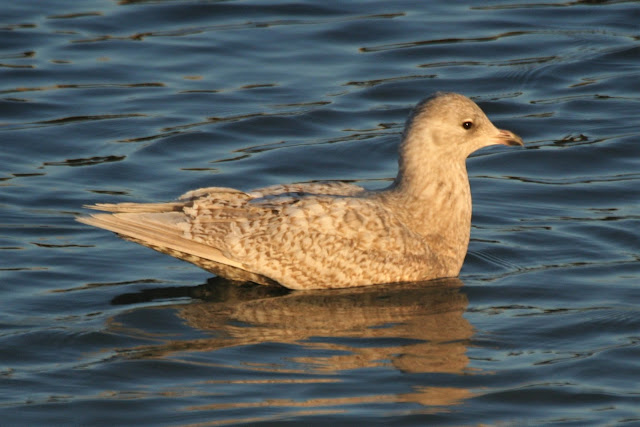 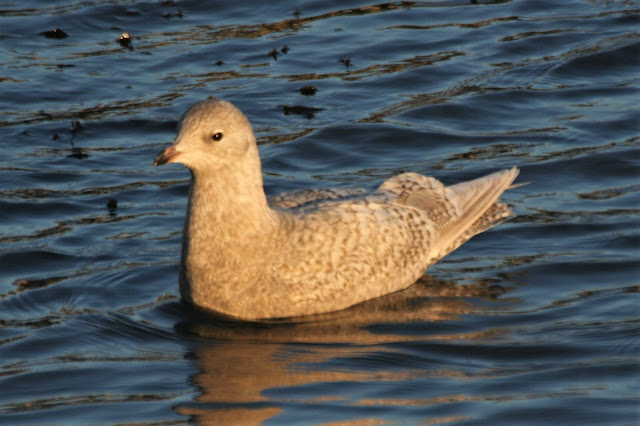 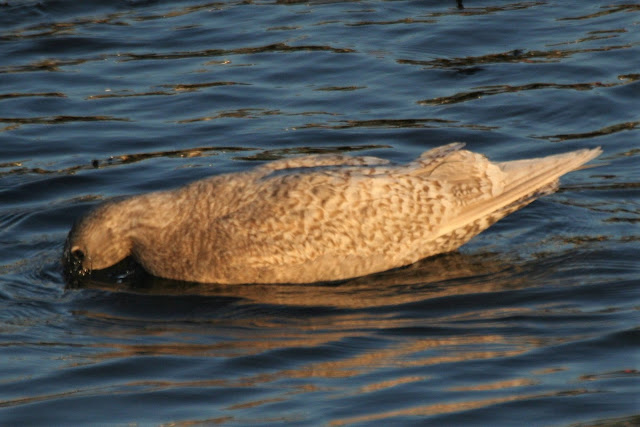 The bird was still present and performing superbly for a steady stream of admirers. For the majority of the time I was watching; it was the closest gull and looks very likely to be a candidate for a January 1st tick for all the Kent Listers involved in that New Year's Day ritual. I'm off fishing early that morning, but might just make a detour to grab that insurance tick, on my way home? Nothing much else worthy of note. A few Fulmars are already back on their nesting ledges, below Winterstoke Steps, and a couple of Curlew flew towards Pegwell as I walked home. Turnstones, Great Black-backed, Herring and Black-headed Gulls were present in decent numbers around the harbour, but it was a lone Redshank which stood out as a surprise, as it fed quietly behind the Maritime Museum. I can think of worse ways of wasting a couple of hours!
Posted by Dylan Wrathall at 17:08