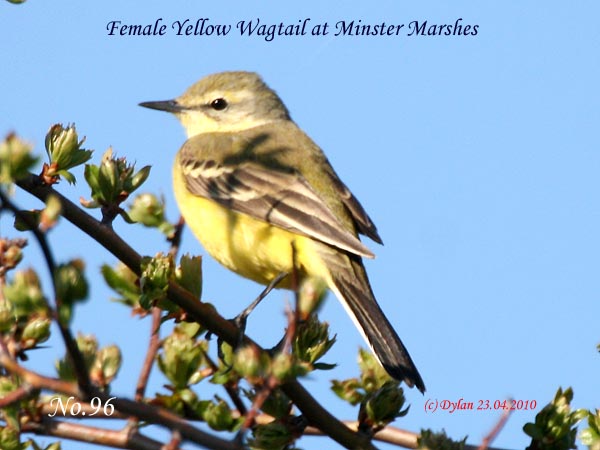 Q. - What do Redpolls, Crossbills and Yellow Wagtails (I could go on!) have in common? 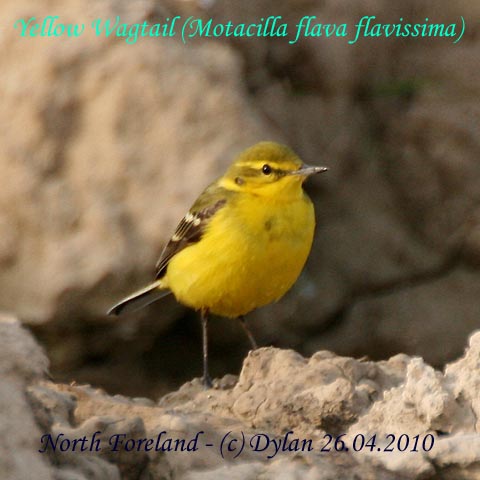 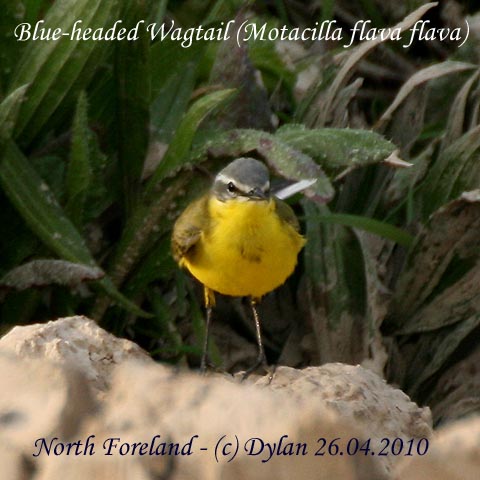 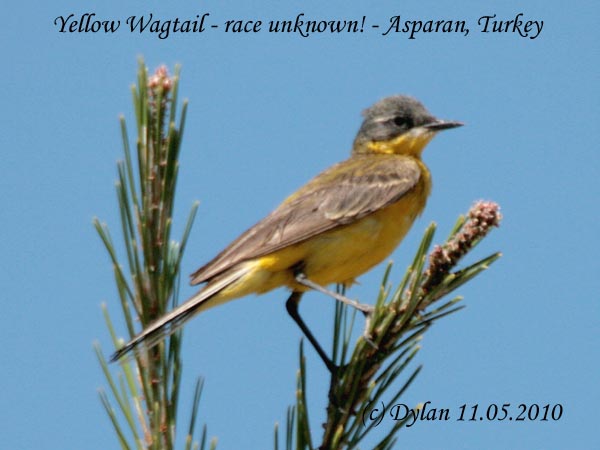 A. - Amazing racial variation, much akin to that of Homo sapiens, of which, I have yet to hear a single voice hankering for full specific status for any of those "splits"! I was brought up to look beyond, politically motivated, poison myths of the sensationalized media, thus, still regard racial variation as demonstration of a natural ability to evolve in order to fit into a particular niche, not a reason to go to war! (More God Squad stuff kicking around from my past!) 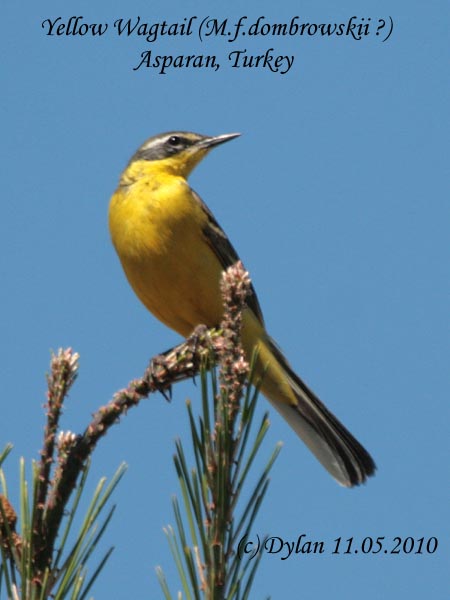 It has been my distinct pleasure to have looked at Yellow Wagtails, in many guises, for the past thirty years. My initial encounters were with the UK version but, since being with Bev, I've had opportunity to encounter many other racial variants/inter-grades as we've holidayed around the Mediterranean. The simple fact is the more I look the less, I realize, that I know; much in line with those pioneering gull enthusiasts who are pushing the boundaries of their knowledge of a very complex group. Whilst out on my wanderings, last week, I stumbled across a loose flock of 50 - 60 Yellow Wagtails, many of which were rather grey looking juveniles, however there were also a few adult birds, in the mix, and I have to admit that the vast majority had me "stumped"; being so different from the M. f. flavissima that is my "comfort zone" and bench mark. I readily accept that I'm out of practice and birding isn't the hub of my efforts these days, but I still enjoy the experience of learning when such opportunities occur. 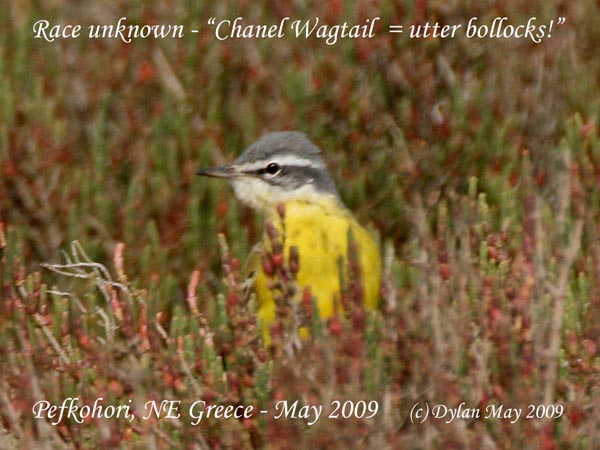 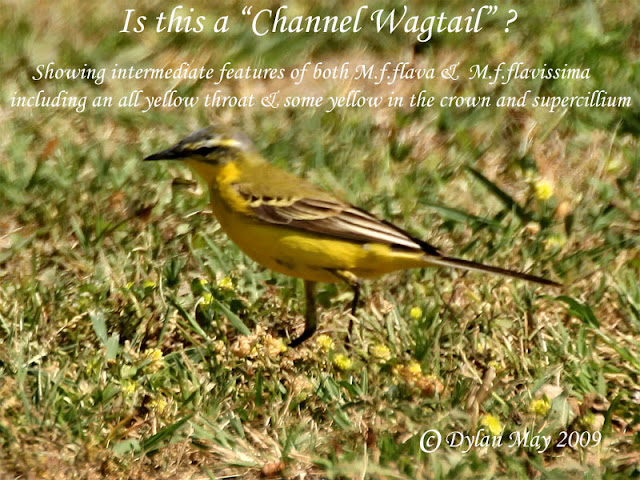 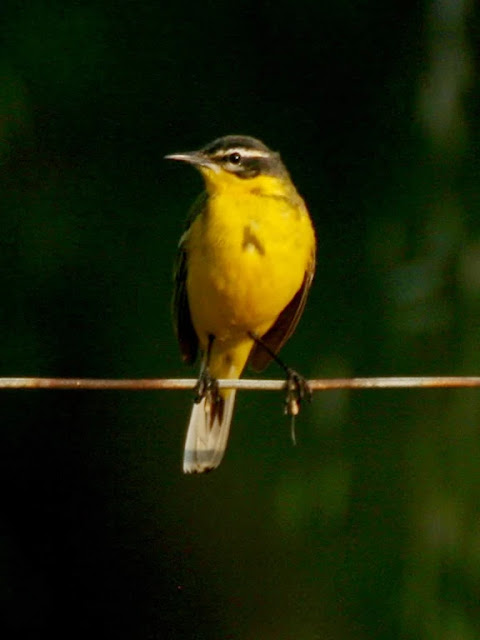 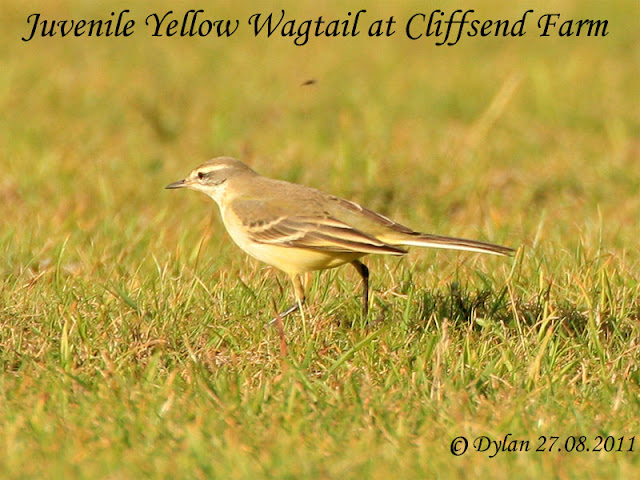 I've been down this avenue of thought, several times, in my past blogging, yet still find it beyond comprehension that so many birders think that everything they see has to be defined and fitted into a box of an excel spreadsheet, thus tickable. The Yellow Wagtail complex is as confusing as it possible to be, incredible variation as the species is encountered across the breeding range (again mirroring that of humanity) from east to west. It is a fantastic challenge to test your knowledge and abilities with these superb little birds - just be prepared to admit that you don't know and it really doesn't matter! 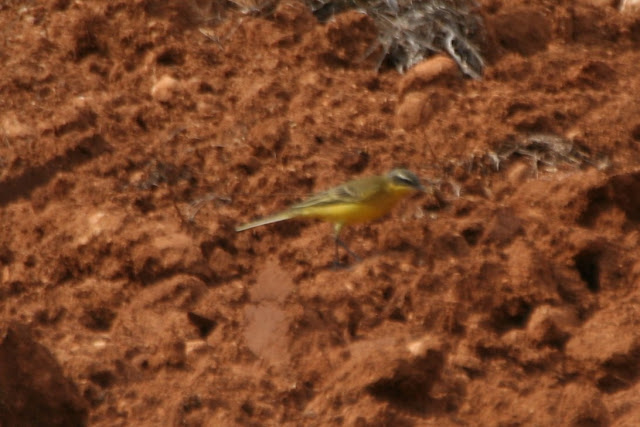