You can wish, but don't make plans!

Well, now it's official, Christmas is cancelled - cheers Bozo. This useless piece of humanity quoting science which, if he'd heeded such learn'ed advice earlier, would have ensured that the UK wouldn't now be in such turmoil. Why does attending Eton equate to intelligence and not the simple reality of affluence overriding all other concerns? In this context Boris is a wonderful advert for avoiding such institutions, however prestigious. Thick as pig shit, despite the exorbitant fees paid for his eduction, Wednesday's PMQ's demonstrating just how pathetic this, mop-topped, fraud really is. One, very simple, question from Sir Kier Starmer and he was a blithering idiot, completely flustered and incoherent with his reaction, not even the slightest hint of an answer. Doctors, Nurses. Police Officers, Fire Fighters, Paramedics, Ambulance Crews, School Teachers, et al, all subjected to pay freezes whilst that "rule breaking" half-wit, Dominic Cummings, gets a £40k p/a rise - how are we supposed to take anything seriously? We're in the most unprecedented situation since the outbreak of WWII and, as such, only the very elderly, therefore the most vulnerable, will be able to recollect such adversity, albeit on a very different stage. 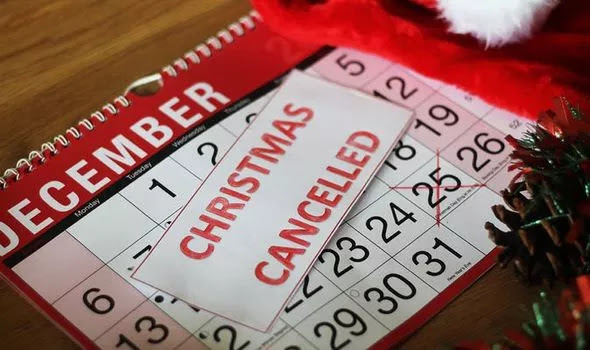 I'd been planning to restart the pike campaign on Boxing Day but am now unsure as to the legality of such folly. Of course I can drive my kit to whichever venue I should choose, but will I be criminalised for my actions? Can't go fishing - how sad is that within the bigger picture? At least I have my health and there cannot be any more pressing concerns during this current situation. The vaccine roll out offers a glimmer of hope on the distant horizon but, in the mean time, we'll just have to play it by ear and go with the flow. Normality, in whatever guise it manifests itself, certainly won't be as we remember it; of that I'm certain.  So whatever hopes and dreams, I have, must sit on the back burner until our political elite deem it safe for us to resume a level of personal freedom that they see fit. Some how I don't see pike fishing and/or birdwatching being particularly high up on their list of priorities. Whinge over - let's see what tomorrow brings?