For the second weekend on the spin, I've been unable to get out with the rods. Bev's mum was taken into hospital with, surprise, surprise, pneumonia and sepsis but this time she has been kept in. Some ambulance chasing saddo, legal type bod, telling Bev that she should make a formal complaint and, guess what? He'd happily assist her effort, for a small fee no doubt? Rest assured that there will be no complaints about the NHS staff at QEQM Hospital coming from our direction.

Storm Dennis didn't create the havoc, around Dumpton, that Ciara had the previous weekend but, there was still plenty of wet stuff falling, the desk in my study was the best place to be. I spent much of the time going through old photo files looking for bits that I'd missed or simply watching the activity around the feeding station through the rain spattered windows. I also made an effort to visit the blogs of Steve Gale and Gavin Haig, amongst others, in the hope of a snippet that might inspire me to start writing? Well Gavin is on fire at the moment; his output is high octane, thought provoking, superbly written and accompanied by excellent photos (& bloody videos if you please!). It was here that the spark for this post originated. Steve had also used Gavin as a springboard for a blog offering, so I'm not alone in seeking this type of stimulus and feel no guilt or shame as a consequence.

What's in a name?
As humans we're all guilty of using our own values to pass judgements on others, it's an inbuilt design flaw over which we have little control. So Gavin got the ball rolling with a piece, to which Steve posted a reply, about birding nicknames and slang. I have to admit that I'm guilty as charged, birding slang is part and parcel of the route along which my adventure took me. I've seen "Lesserlegs" and twitched RB Fly's, been happy to call out Glauc or Pom whilst on a seawatch, none of those within earshot ever made comment upon my nomenclature, purely because we came from the same backgrounds. As with any language, every generation sees words bastardised and new ones come into use. If it were not true we'd still be speaking like Shakespeare and using thus, tho and thee in everyday speech. It must be an age thing, once again, as I'm perfectly at ease with RB Flicker, yet Pink Stink is just wrong. Casper works, Caspo doesn't, purely a result of the company I kept during my birding journey. The craziest thing about any of this is the fact that the birds have no concept of what they're called, it's all a manifestation of human invention. So the next time you see a Sub-alp, a Sard or a Golden O, think on! It has to be far more important that an individual is looking and enjoying the encounter, despite the words chosen to id the bird, than not bothering at all?


Looking at Gulls
When birding played a major part in my life, particularly those early years on Thanet, the gulls of Ramsgate Harbour were of massive influence on my time in the field. The nuances of racial variation were of huge interest and compounded further by the very real and obvious age group plumages which were on display. Add the reading of colour rings to the mix and there was a recipe for total infatuation with this family of birds. Don't forget that this was prior to Caspian and Yellow-legged Gulls being split from Herring Gull and I well recall a very prominent Kent birder, who will remain nameless, saying to me "Ducks plus gulls = Dulls!" He had no inclination to raise his binoculars in the direction of either group yet was quick off the mark when the Slender-billed Gull turned up at Monks' Wall and that plastic Hooded Merganser was discovered at Chilham. Those were the very early days of the Kent 300 Club and what great fun to be part of. Today? Couldn't give a toss! I still look at gulls with a great deal of fondness and can happily spent time just watching them as they go about their daily routines around the local area. Gavin has recently been "twitching" an American Herring Gull on one of his local estuaries with the euphoria of success obvious in his blogging. Me? I'm not too sure how I'd feel. Yes American Herring Gull is a very nice bird and to have one on your UK list might be enough for many. However, if I'm going to get American Herring Gull, then I'm off to America! I don't want to piss about with the nuances of an individual, I want to see loads of them and get a feel for the species and what they're all about. It's only by experiencing birds in any numbers that I feel I've gained anything beyond a pencil tick on a spreadsheet. As I've already said, gulls are a fabulous family of birds and worthy of study by anyone who has an enquiring mind-set. That I now live on the coast is obviously a huge advantage yet, it was a bunch of guys who watched the winter roost at Brogborough Lake in Bedfordshire, who were my first heroes. Gull enthusiasts without equal until I moved to Kent and met a certain Ray Turley (RIP) at Dungeness. Sadly that's another story for another day maybe? 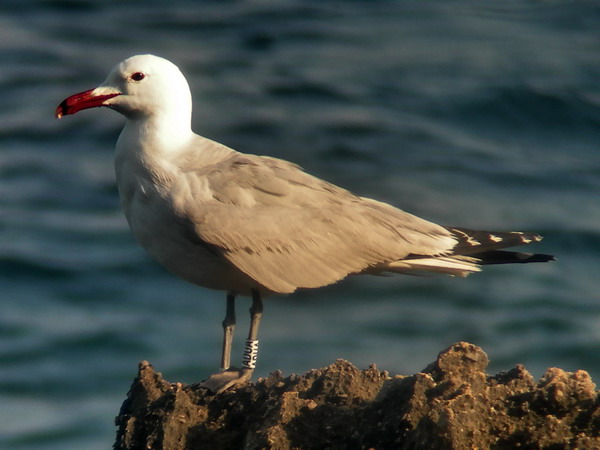 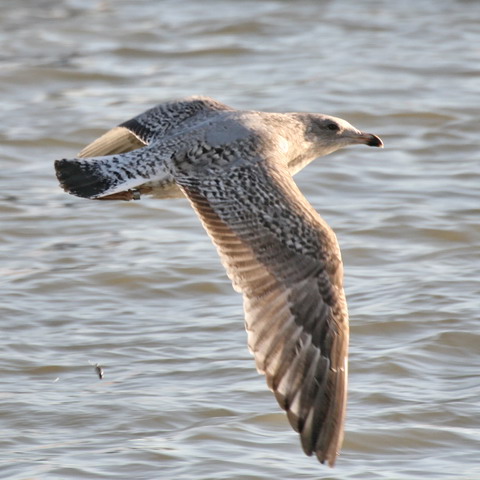 I no longer have the desire to spend hours scanning through the hoards of gulls in some vain hope of discovering a Yellow-legged Gull, Instead, when we're on holiday, I go to Argostoli harbour and see hundreds of them of all the varying age classes, so huge learning opportunities if I choose - simple! 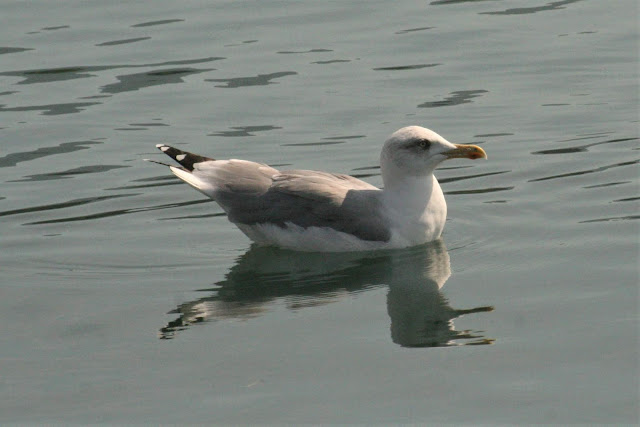 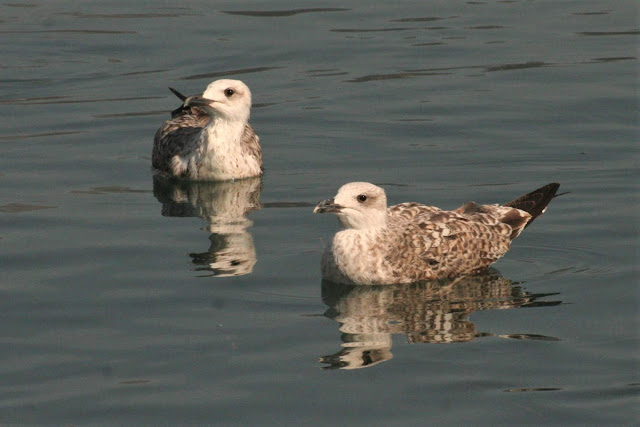 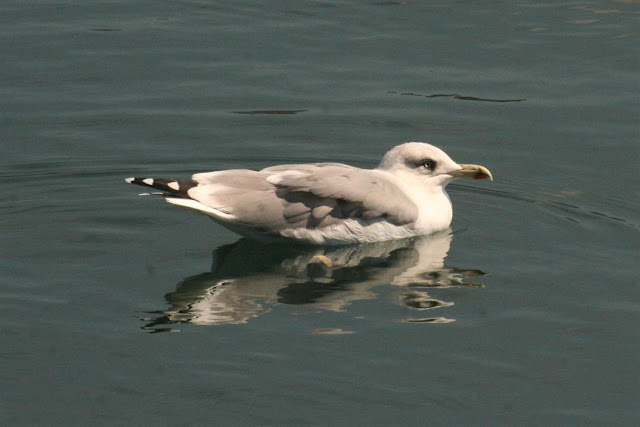 Finally, as a parting shot to Gav. Who the f*ck would be on the look out for a Pallas's Gull? A Great Black-headed would be so much better, easier on the cardio vascular functions and within my birding vocabulary - funny how they both have the same scientific name? Toodle - Pip!