I think it is true to say that this past twelve months has been rather testing. I have achieved some angling targets and seen Benno do the same, enjoyed a fabulous holiday in Kefalonia, but they all have to be taken in context because of the death of my father, in August. A tough period which has done nothing but strengthen the family unit. I will do my best to summarize my own 2016 by recalling the monthly highlights as the year unfolded.

The eel project, that I'd embarked upon in October, of 2015, was given a massive boost when, on the evening of the 10th, I landed my second three pounder of the campaign. Things were going well and life was good. A few days later and a chance encounter with one of my neighbours alerted me to the presence of a very confiding Great Northern Diver, in Ramsgate Harbour. It took me two attempts, but on the 14th I got some very pleasing images of the bird as it went about it's feeding routine right behind the Maritime Museum.

The eel project continued to be a success, with some smaller examples finding themselves in my landing net and I had a couple of low double-figure pike, for my troubles, whilst out and about the marsh. Birding was restricted to the garden - and that's about all there was to it!

If ever there was a project which took me by surprise, then it has to be this eel challenge. I've despised these slimy, tackle tangling, pike bait munching, pests for as long as I can remember, now there I am getting all excited about fulfilling my ambition at the first time of trying. With the weather conspiring to scupper my plans, I ventured out on the 12th and was to realize my dream with the heaviest fish (3 lbs 10 oz) of the whole winter! Praise be to Izaak (Walton) - what a way to finish! 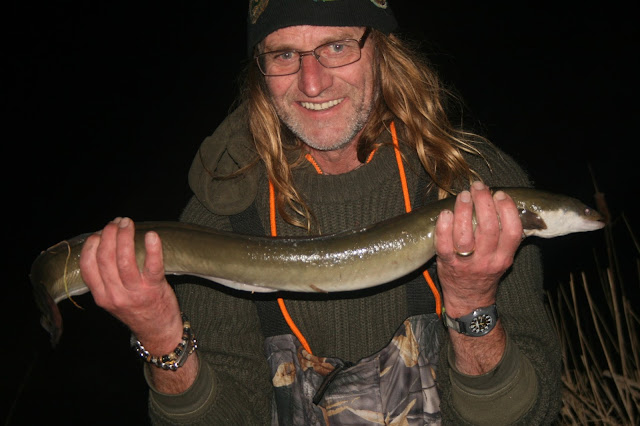 The rest of the month was about garden birding and planning my next challenge, with the B. James & Sons, Dick Walker Mk IV split canes. 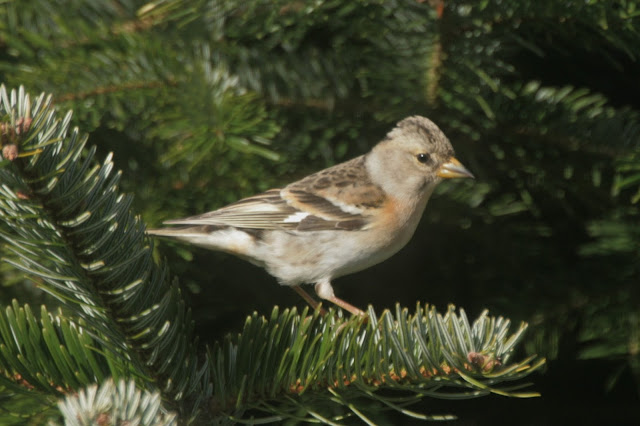 What else did you expect? Our sixth, consecutive, annual pilgrimage to Kilchurn Bay, on Loch Awe. This time, possibly our last, it was just the three Wrathalls - Sye, Benno and me. We all had plans. we all had ambitions which, happily, came true. We took our joint tally of doubles, from the loch, over the one hundred mark, Benno caught a "double" on a centrepin and his Bruce & Walker Mk IV (glass fibre) and Sye used all his technology to see him finish the trip on twelve doubles for the week and get a photo of the two of us with Scottish pike  - just like we'd done on our first trip in 1982. 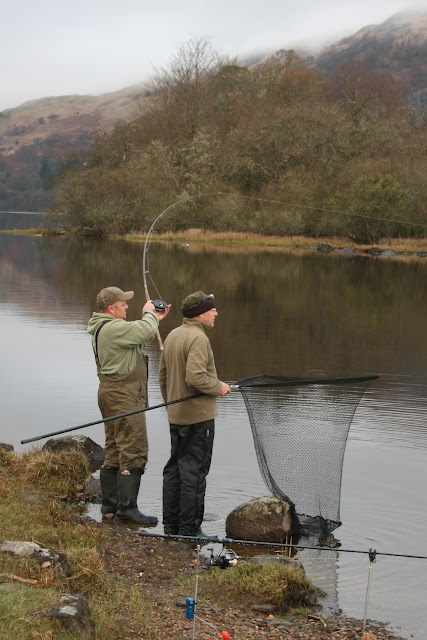 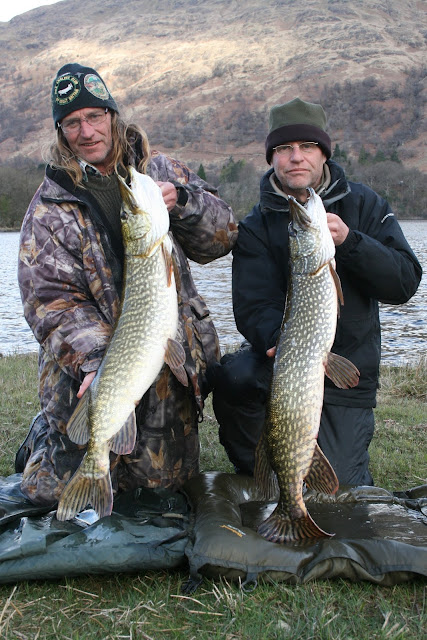 I embark on the start of a new project, one that I'd been directed towards since my 60th birthday and that, family, gift of a split cane Dick Walker Mk IV. I'd subsequently purchased a second rod, of similar vintage, although not an identitical twin copy, so was now equipped to do battle. Carp were the quarry and a "thirty" the quest, so all the ingredients for some exciting adventures. Benno and I were keen to steer clear of the masses and do it our way. The Royal Military Canal offered us the best chance of doing just that - so off we went.

We both got away to a flier - Benno landing his first twenty, quickly followed by a second, and I was to get in on the action with my first "split cane" twenty just days later. I had made some comment about what the projected target would be - forty doubles, including four twenties and a thirty, before the start of October. (Although I did go on to say that beating my 23 lbs 14 oz PB would be a very acceptable outcome for the first season)

Although "close season" angling is now the norm, I have my roots way back in a time when June 16th meant the start of a new beginning. The pent up excitement in anticipation of the stroke of mid-night and that very first cast of the new season. Maybe it's now just an age thing? But I did make the effort to be out there, in order to pay homage to those angling ancestors and this ritual new dawn. Of course; I blanked! However, June was very kind to me and I had another two, split cane, "twenties" and a nineteen before Dad's failing health became an overriding priority. Fishing was very unimportant, all of a sudden, as my world got turned upside down. I had made a promise that he would die at home, just as Mum had - under no other circumstances, than medical necessity, would Dad be taken out of the house, he called home, against his will. With Bev at my side, we moved in with him and did our best to provide the comfort that he wanted.

And that's the first half of my year, in a nut shell! May I just say a massive thank-you to everyone who has visited my blog, especially those who've been kind enough to offer their comments. I am truly humbled by this reaction, and my stats! My next post (Part two) won't be until Christmas is over, so I would like to wish everyone, who has taken the trouble to visit, a very Merry Christmas and Happy New Year. Take care and stay safe - Dyl
Posted by Dylan Wrathall at 14:49