That's the week over, almost like I'd never been away! I managed to get a short session in, out on The Levels, Thursday evening but, fish wise, it was very quiet - not a touch. Compensation came in the form of a juv/1st yr Night Heron; which did a nice fly past just as dusk was falling, croaking quietly to itself, en route to a feeding spot somewhere out in the mosaic of flooded fields and dykes. If anyone is interested - checking the area, east of Pluck's Gutter, either side of the river, could be worth a try? 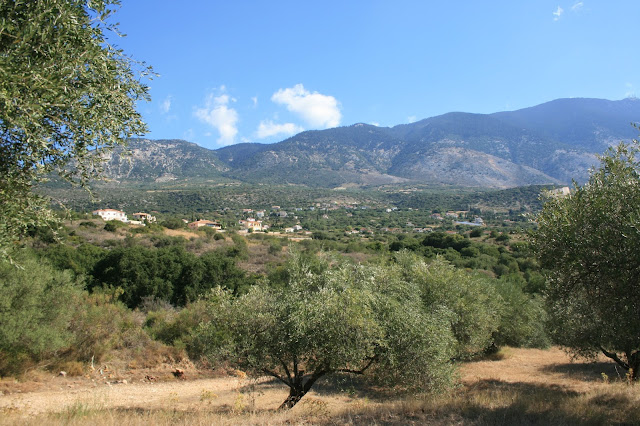 Nothing much else happened, the garden has attracted a steady trickle of Chiffchaffs and Large White butterflies. I haven't bothered with the moth trap, but will rectify this tonight. The rest of my spare time has been spent sifting through the masses of photos from Kefalonia and attempting to get to grips with the finer points of Skipper id - some way to go yet! 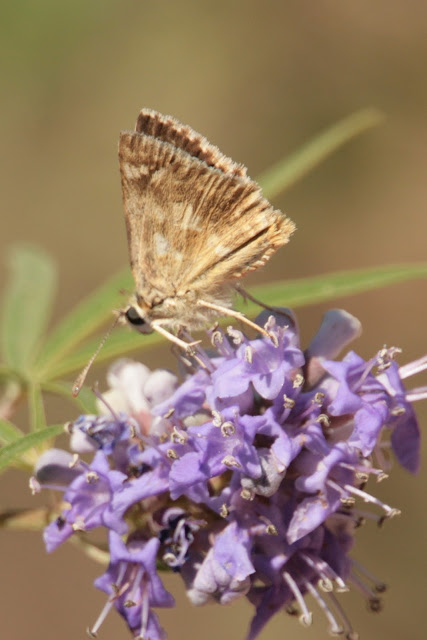 I had a fantastic time in this superb place; testing myself, as a birder, and deriving immense pleasure as a curious observer of the many other natural wonders that were on show. My complete lack of knowledge of all aspects of digital camera settings and techniques, ensured that much of the material I acquired is not a lot of good. However, even a technophobe will strike it lucky every now and again, I managed to get plenty of images that are of sufficient quality to accompany this random drivel.
The area that I explored was to the east of Lourdas, a mix of low key agriculture (big allotments for want of a better description), Olive scrub, mixed conifers and rough ground. Gradients were testing, being quite severe at times and the underfoot terrain was very uneven; not the sort of place for flip-flops or trainers.

I discovered a lovely, secluded, farm track which meandered along a valley below the Villa Rossa Hotel. I probably spent more time here than anywhere else, encountering some wonderfully varied insects and quite a few decent birds. My enjoyment was probably enhanced by the simple fact that this was the first time I'd been able to wander around in this type of habitat for three years. We both needed a holiday - more so than new wardrobes! There are a number of birds which I associate with this type of holiday birding, three, in particular, providing the very essence of the Mediterranean experience. The call of Bee-eaters is more than enough to conjure up the scorching heat, blue skies and the aromatic scent of wild herbs. To watch large, migrating, flocks hunting over the adjacent countryside is an experience which will never fail to enthral - evocative sound, riotous colour and the superb grace of an aerial ballet, these birds have it all!


Then there's Hoopoe, that crazy crest and sickle-shaped bill, orange/pink upper body contrasting with the, zebra-like, black and white wings and tail. As exotic, as they are bizarre, I will never tire of raising my bins in their direction whenever the opportunity arises. The final species is Golden Oriole, an avian vision of such intense contrast that can only be fully appreciated under the illumination of the Mediterranean sun. I was able to see several during this latest outing, Wild Figs being the key. These magnificent birds feeding on the over-ripe fruit, yet almost invisible in the dappled light and shade of the foliage. Flight views being the norm, as they flushed and sped away over the Olives before dropping down into some dense foliage, never to be seen again. 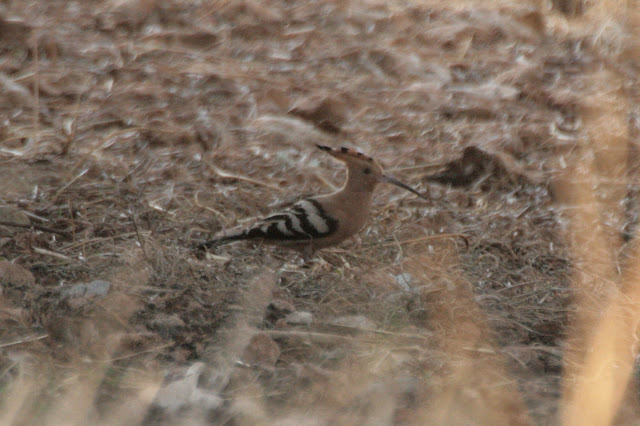 I'm probably boring the arse off most visitors, so will make this my final post on our holiday, although I do have a nice selection of bugs which might make it into cyber space, later in the year, as I explore the id of my garden micro moths?
Posted by Dylan Wrathall at 10:38