Migrants in many guises

Well it had to happen, sooner or later, after I'd written about the lack of birds around Newland's Farm. The Pied Flycatcher was the precursor to a flurry of garden visitors which included the second Garden Warbler (ever), a Willow Warbler and a female Blackcap. The only raptor I saw, yesterday, was a Common Buzzard, as I walked across to work at 13.35 hrs. but there were plenty of others seen around Thanet including Osprey and Honey Buzzard.


This morning, the fun continued, with a male Blackcap in the buddleias, as I was examining the contents of the moth trap. Then two Sparrowhawks north, followed by two Swallows, then five south, a Grey Wagtail, two Rooks (a very good indicator that something is occurring in this neck of the woods) and a Common Buzzard south at 08.40 hrs.


The Vestal-fest continues, another five this morning, along with a Rusty-dot Pearl and a lovely example of, the resident moth and regular garden visitor, Burnished Brass. 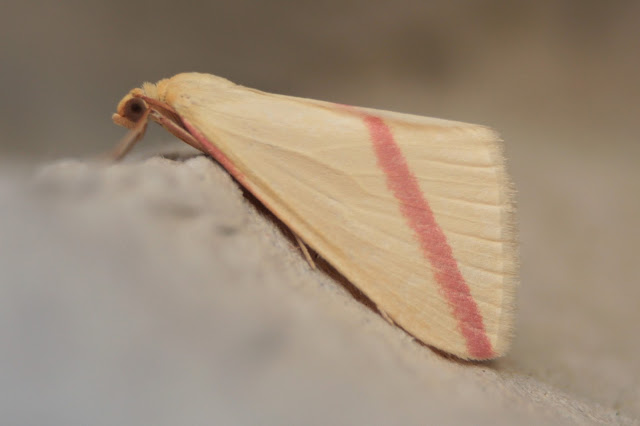 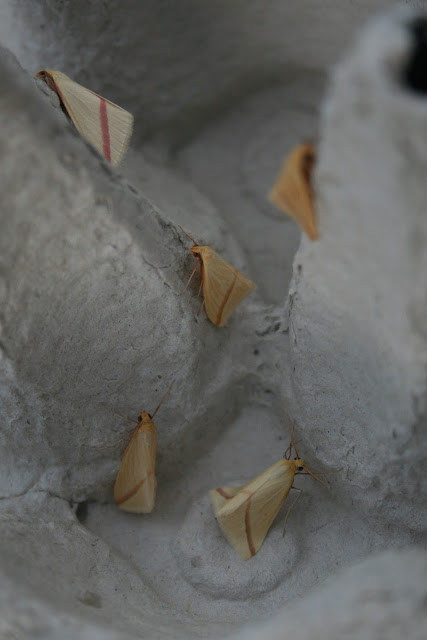 For me the fascination, about this time of year, is that you simply don't know what will turn up next?
Posted by Dylan Wrathall at 09:26