Since our first holiday together, Menorca 2001, Bev and I have visited the Mediterranean many times. Our favoured destinations, away from the Balearics, have been Corfu and Halkidiki in Greece and Icmeler in Turkey. We have many fond memories of the people we have met and places we have visited. Kefalonia had a lot to live up to if it were to compete with any of our previous holiday experiences. As we had no idea as to where we would end up (that's what you get with accommodation on arrival) there was very little research I could do. I would just have to make the most of whatever the situation delivered which, in this instance, was a proper challenge. Not only was the local habitat arid and rugged, but the harsh light and dense foliage of the Olive scrub, meant that getting good views, let alone photos, of any of the birds I encountered, would be very difficult.

My first morning out was to quickly demonstrate the severity of the birding exam I had set myself - I was more than a little rusty; of that I readily admit, but being confused by calling Cirl Bunting was a real shock to my confidence! I gave it my best shot for thirteen days, at the end of which I had amassed a list of just sixty-one species (plus a couple of dubious racial variations). I had, however, enjoyed every testing moment and now realise how important my birding is within the bigger picture. Not at any time, during our stay, did I want to be doing anything else than pushing my limited skills in this spectacular countryside, it was great fun!

Thankfully; now that I have an even wider appreciation of the wonders of the natural world, butterflies, moths and many and various other "bugs" assisted in the task of making this trip one of the best holidays Bev and I have ever had. I've got masses of photos to go through and plenty of material for several more posts, if the local stuff/fishing doesn't get in the way? 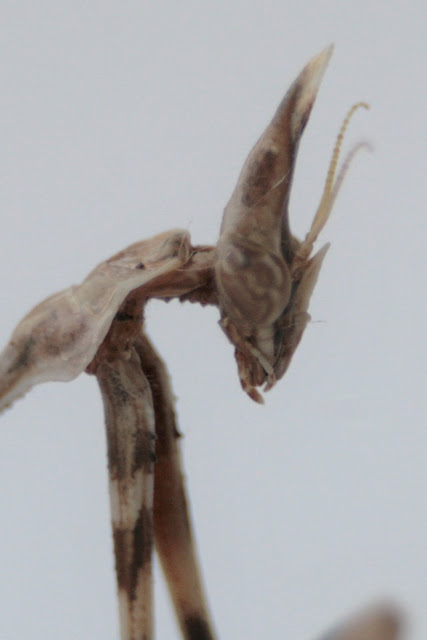 The template for this trip was the same as for all our others - Bev lays by a pool all day, I go off exploring/doing my thing for three-four hours in the morning before meeting up for a bite to eat, laze around the pool for the afternoon, out for an evening meal before back to the bar for a couple of "light ales" and some music - same again tomorrow please! Not everyone's definition of a "good holiday" but, what matters is, it works for us!