I'd got a few bits which might be worthy of cobbling together in order to produce a blog post but, they wouldn't have amounted to much? An email from Ric up-dating me on his medical situation, all very positive, was catalyst to me grabbing the phone and having a chat with my brother, Sye. It was whilst stood out in the garden, 17.05 hrs, that I became aware of the huge numbers of Mediterranean Gulls moving overhead. There were hundreds, if not thousands, of birds involved. The vast majority appeared to be moulting adults, yet there were certainly a good number of 1st cy birds involved as well. Having completed my call, I grabbed the long lens and rattled off a few shots to record the event. All over within 10 minutes of me noticing it had started, I secured a few images which are worthy of sharing? 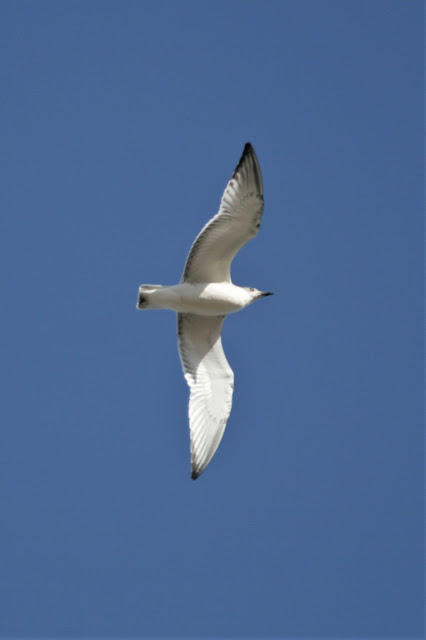 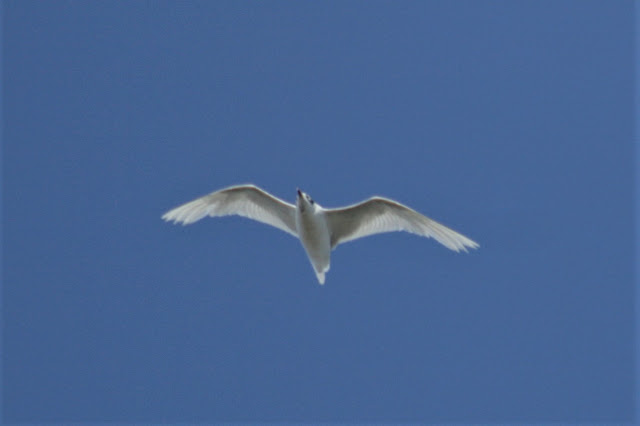 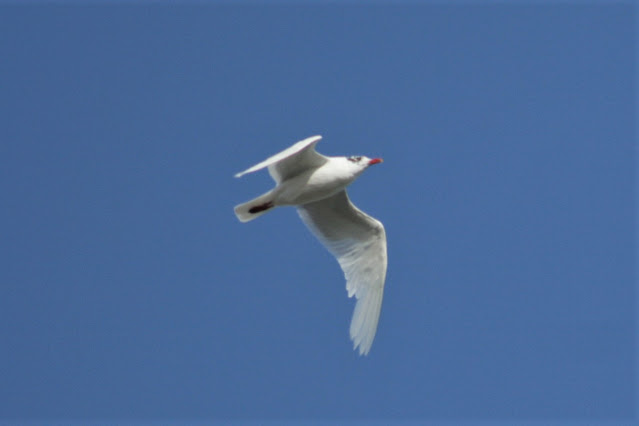 Yesterday had produced our first garden Willow Warbler, of the autumn, along with a few decent moths in the 125w MV.  I then headed off to the River Stour for my first Barbel session since June 30th! I caught a Bream, for my troubles, but learned so much more about the challenge I've set myself. 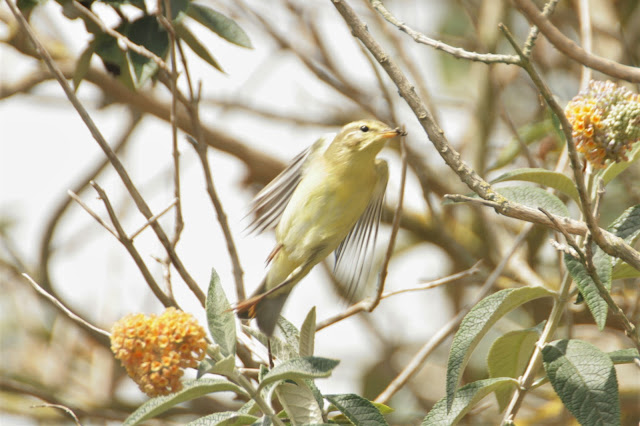 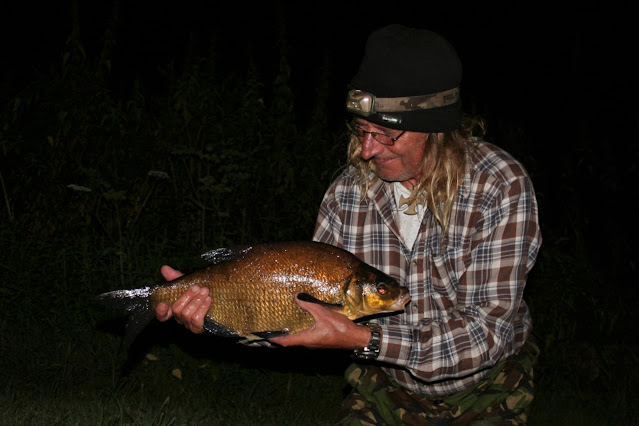 I won't say too much because I have no intention of spoiling this project by alerting "angling parasites" to the possibilities I've discovered. All I will say is that a PB is on the cards and it might not be that Barbel I'd hoped for?