Twenty days into November and my nine sessions after Pike have yielded just five fish. However, the recent Canterbury & Thanet PAC meeting allowed me to establish that I am doing rather well in comparison to the majority of other members, so I'll cope with that. The RMC has reverted to type and, once again, I am struggling to locate my quarry. Not all doom & gloom as, on Wednesday, I was able to spend a good hour, or so, chatting with Ian Roberts about many aspects of natural history whilst enjoying a cuppa on the banks of the canal. Thursday was to produce my only fish of the week, with a small jack from the flatlands but, once again, it was the chance to chew the fat with Neil Davies which provided the bulk of the enjoyment. I was also able to exchange a few words with another guy, out birding, who came from Deal and that was nice. Whilst out on the flatlands I managed to record my first "ring-tailed" Hen Harrier (an imm male) of the Autumn, plus also added Lesser Redpoll to my list for the season. 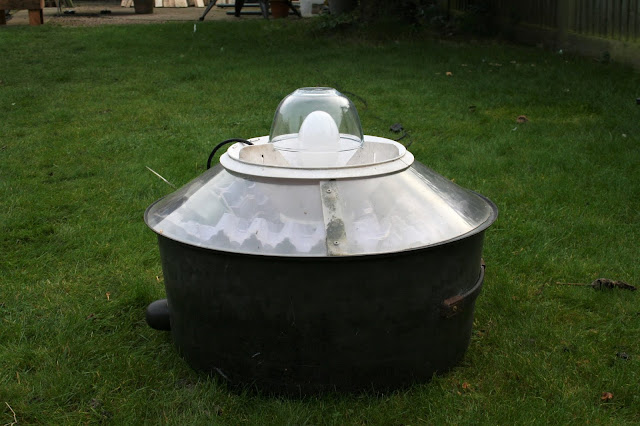 The garden moth trap continues to produce the goods, although variety is rather restricted. Silver Y, Angle Shades, Lesser Yellow Underwing and Diamond-backs have been recorded on several nights. Rusty-dot Pearl and Light Brown Apple Moth (20+ some nights) are nightly visitors whilst I've managed a couple more Oak Rustics and, last night, added Cypress Carpet (2) to my garden list, which was a surprise. Palpita vitrealis  (Olive-tree Pearl) is also being seen regularly, although only once have I managed to record a pair! 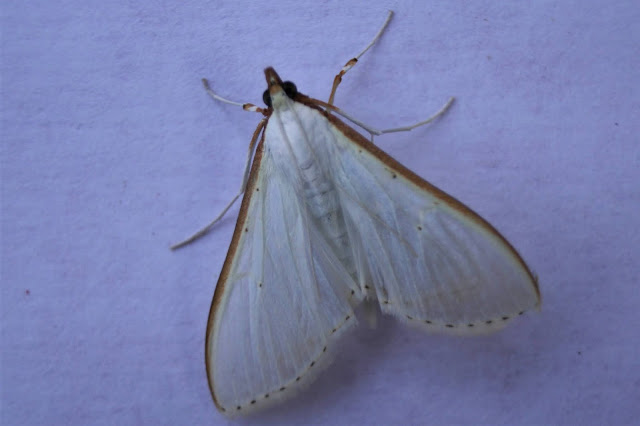 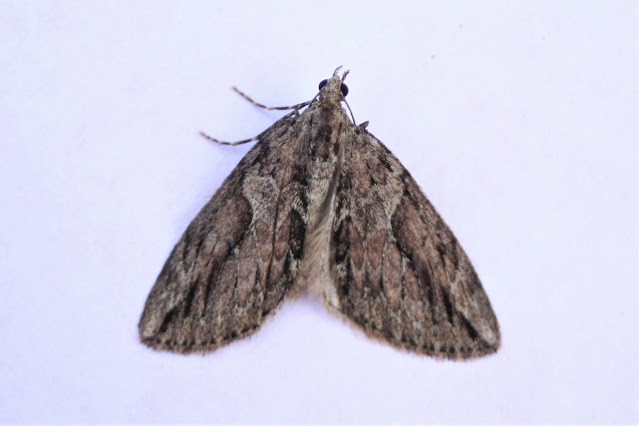 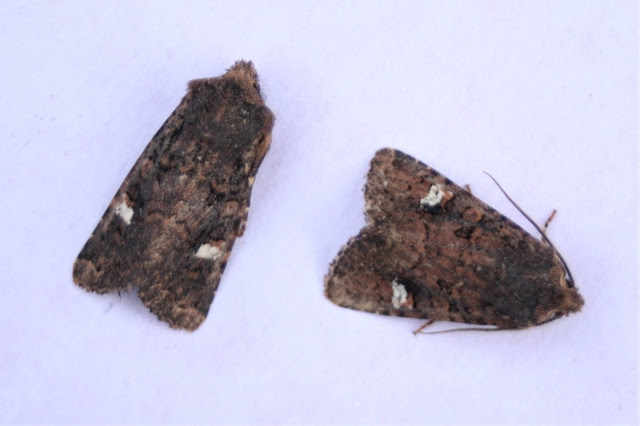 Not back out with the rods until after the weekend, although the real highlight will be next Saturday (27th) when Benno, Sye, myself and a bunch of our angling mates rendezvous at a large still-water for the annual Pike Fishing Social. Something we weren't able to do last year for obvious reasons.