I had started to prepare a blog entry about the Matt Hayes "Limited Edition" centrepin but, because of what I've witnessed today, it will have to wait. Bev and I have spent a very lazy day at home, with just a brief excursion to deliver some paperwork to my Pensions Adviser. I was in the garden early doors and it was very clear that there had been an arrival of Blackbirds. There were also a few Redwings about so I took a quick stroll around the Newlands farm land to see what I could find. Zilch would be a great summary until I reached the "Old Rose Garden" and almost trod on a Woodcock! Bloody hell, it made me jump. There were a small number of Redwings feeding on the various berry sources, but they weren't prepared to pose for the camera. I continued on my circuit only to flush a Snipe from the edge of the cauliflower field beside the main footpath. Absolutely crazy as a dog walker had passed the same spot just minutes before.

I got back home and spent the majority of the time in the garden. What I was to witness absolutely blew me away. There was a steady movement of thrushes passing over the Newlands farmland but, the fact that Blackbirds were the main participant certainly isn't something I've seen previously. I spent nearly four hours watching the sky to the North and East of my position (purely because the angle of the sun meant I couldn't look towards the South and West) My totals are as follows:-

Song Thrush - one heard calling, somewhere to the south, but unseen

I've been exceptionally fortunate, over the years, to have witnessed avian migration at many locations. Sometimes the number of individuals involved is mind numbing, however, never before have I seen Blackbirds moving on this scale. To do so from my own back garden made it very special indeed. I had the camera kit to hand, although seeing what modern technology is capable of delivering, I do wonder why I bother sometimes? 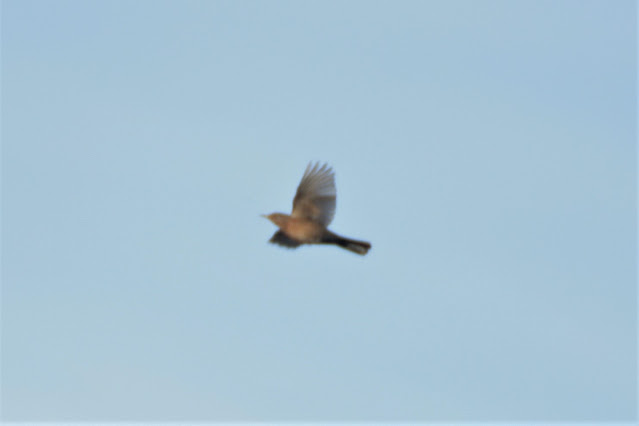 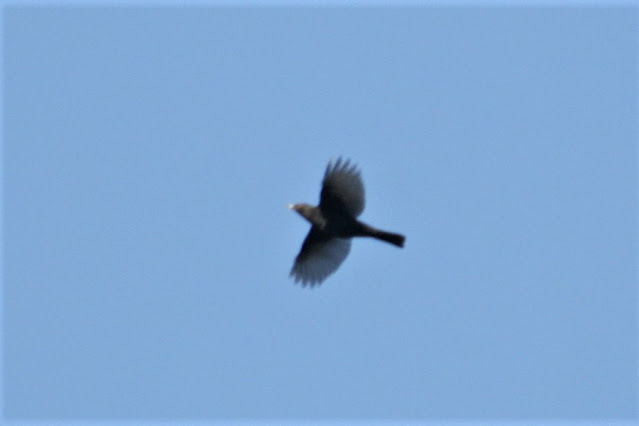 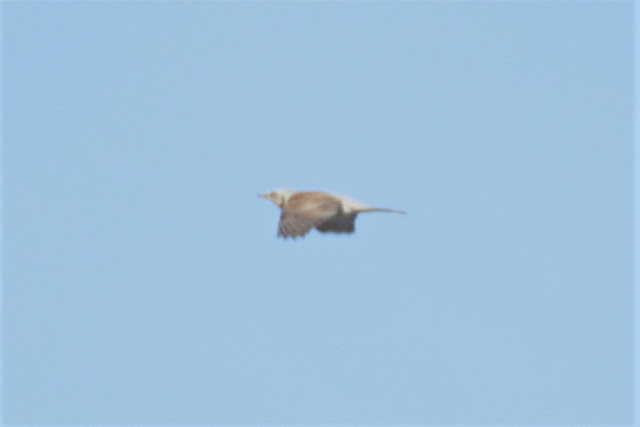 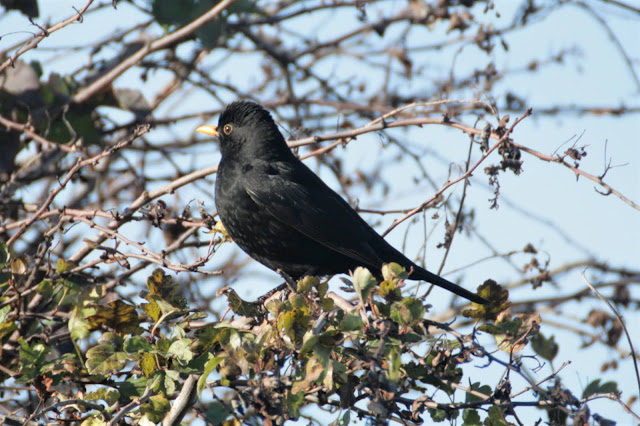 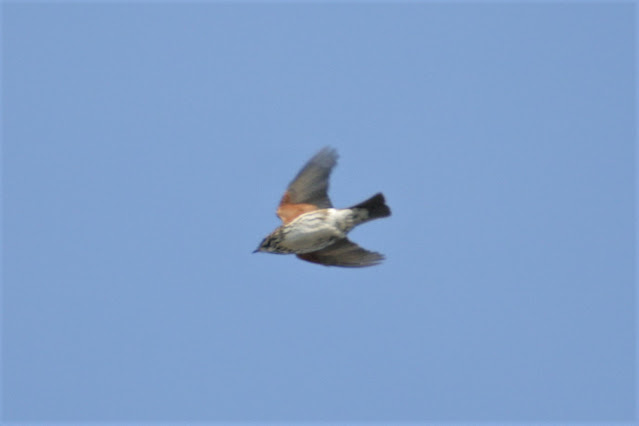 A Matt Hayes centrepin review, yes that's what I need to do - sod the inferior camera work!