Let's get the party started

It's Armistice Day and at 11.00 hrs, on the banks of the RMC, my Poppy proudly on display, I took a minute to reflect upon the heroic acts and sacrifices that others have made to ensure my freedoms. "Lest we forget" - Amen to that! That's the "Wraftie" bit out of the way - what's been happening?

Well, if I'm totally honest, not a lot. I blanked yesterday, not a single bleep from the indicators, although a Noctule Bat was a most unexpected sighting. Back down this morning and another encounter, although this time I had the Magenta 5 detector with me and was treated to a spectacular audio fest as the bat hunted directly above my position for a good five minutes. Fishing was a struggle but, eventually, I did manage to tempt a Pike - No.16 for the season. A clean little jack of 8 lbs took a fancy to a "popped-up" Mackerel, but that was it. It's incredibly mild for the time of year, 16 C yesterday, and not falling below double figures at night. What's a guy supposed to do? Run a moth trap of course! 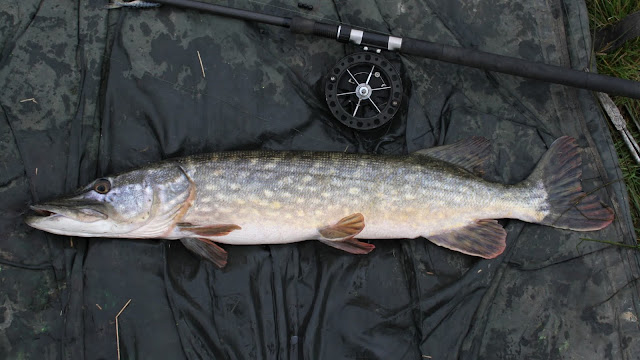 I'd switched it off at 04.40 hrs, prior to me departing towards the RMC, and had already potted a Udea ferrugalis (Rusty Dot Pearl) before I left. On my return, some eight hours later, I was delighted to discover two Palpita vitrealis (they used to be "unionalis" when I first started trapping) Olive Tree Pearls, a Setaceous Hebrew Character, an Angleshades, two November Moths and several Light Brown Apple Moths. Funnily enough, I've got it back in action tonight. 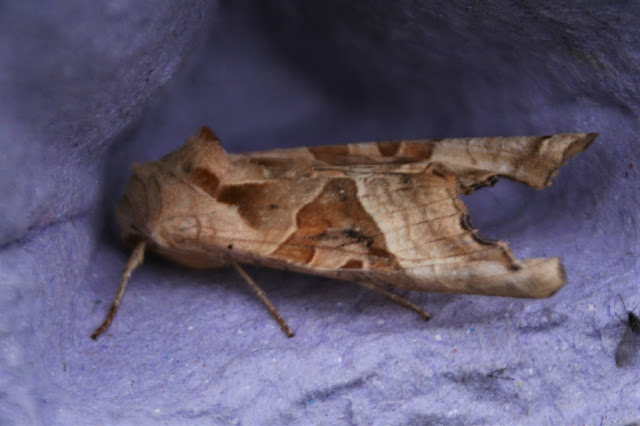