It was around 01.00 hrs, this morning, that I was parking the van on our drive after my latest session down at the syndicate fishery. I'd given it my best shot for a good ten hours and not a bleep on the alarms. Plenty of carp activity, in the area where I was fishing but, for whatever reason, couldn't buy a bite! I offered baits on zigs as well as the more traditional presentations, the brisk wind and large population of waterfowl preventing me attempting any surface fishing. However, no time on the bank is wasted and I enjoyed watching the carp, when they showed themselves, and the local birdlife. 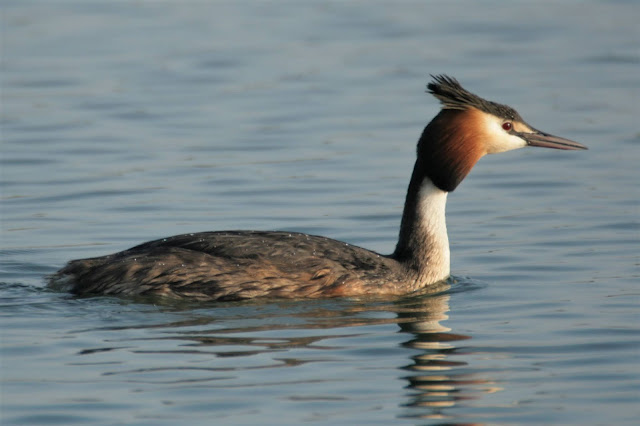 As dusk approached, so the whole area became enshrouded in a blanket of heavy, soaking, mist and the wind dropped away to leave an eerie stillness. Not a murmur from a Sedge or Reed Warbler, no sound of a distant owl, nothing! I pulled the Magenta 5 bat detector from the rucksack and was delighted to listen to the weird chattering calls of Daubenton's bats that were skimming the water's surface, hidden by the dense mist. Strangely, they too were only active for a short period and had gone/stopped feeding before 21.00 hrs. It was getting very chilly and I am sure that, if not for the multi-layers, packing it in wouldn't have been a difficult choice. Knowing that this might be my only outing, this week, I was determined to stick it out and, just after 23.30 hrs, as I was slowly going through the early stages of gathering my kit, out in the gloom sounded the unmistakeable calls of a Stone Curlew - result! 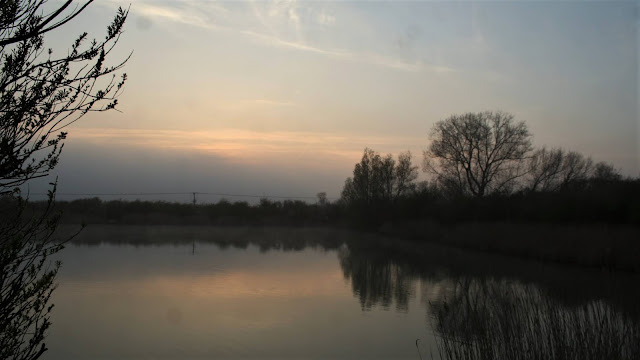 Plenty to think about before I get back down there, my time will surely come? They're only fish, after all!