Newlands in the sunshine

A superb day of unbroken sunshine made even better by the birds I was able to see from my garden and whilst wandering around the field margins of the farm. The remaining stubble was ploughed today and, as such, the local gulls were on hand to alert me to the Common Buzzards moving through our airspace. 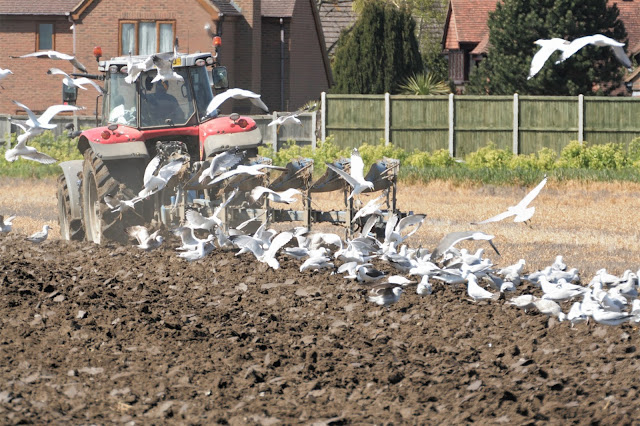 I went for a pre-cuppa stroll and was delighted to stumble upon a group of four Wheatears out on some newly ploughed earth. With the light in my favour, I spent quite a while with these splendid little birds, grabbing plenty of images as the opportunity allowed. I find myself in total agreement with Gavin Haig; it is impossible not to point a camera at these harbingers of spring, such is their charisma. 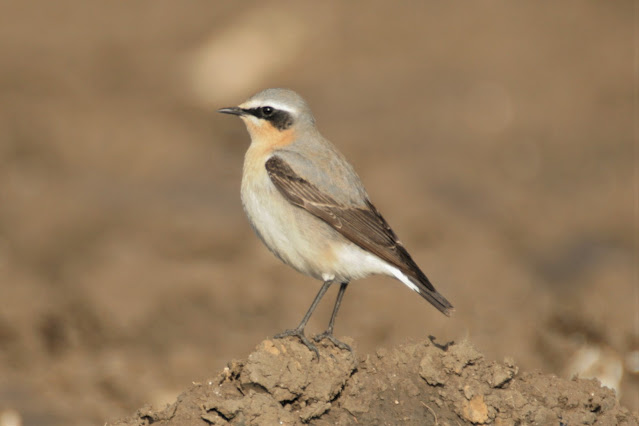 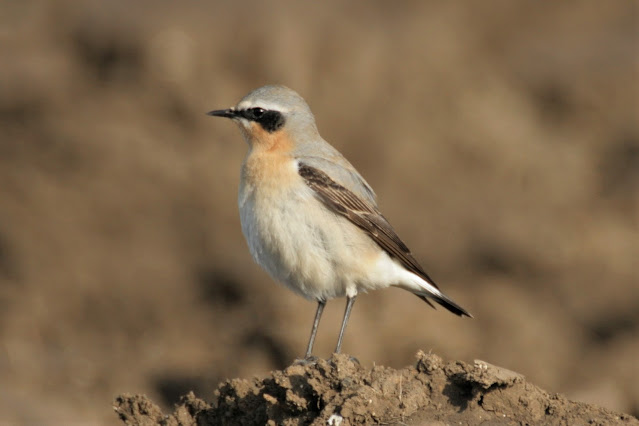 If the wheatears were a surprise, the flock of eighteen Corn Buntings was about as crazy as it gets. They're not annual here, so that number is off the scale and to top it all, one of the birds was singing. A patch breeding attempt would certainly be a very special record. Skylarks and Pied Wagtails made up the best of the rest, although I did record two Common Whitethroats whilst on my ramble. 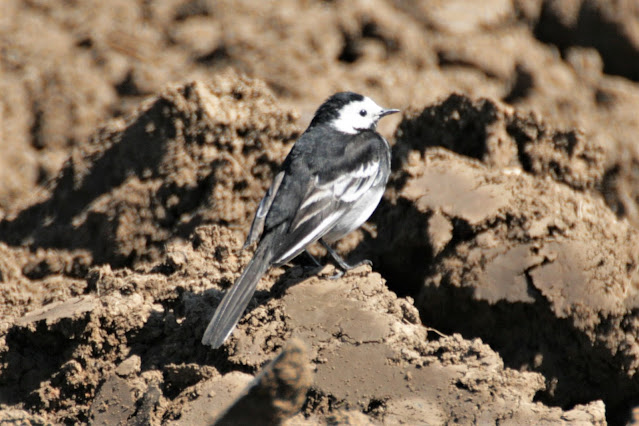 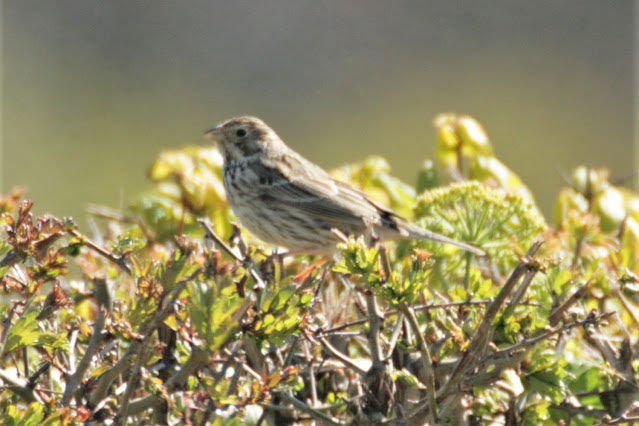 Back home by 08.30 hrs, I spent the vast majority of my time just sky watching, enjoying a procession of Common Buzzards, although not as hectic as the previous day.  I ended the day with a total of thirty-two birds, fourteen of which were singles. Having now spent quite a while watching the behaviour of these lone birds, I'm fairly confident that the majority are of local origin and coming to Newlands in order to feed on the freshly ploughed earth, much to the annoyance of the gulls. Migrants tend to occur in groups, although not always, and I had three groups of three, one of four and another of five which deliberately moved N - NW overhead. One of these birds was a superb "Scandinavian-type", pale phase, individual with heavy moult on it's right wing. 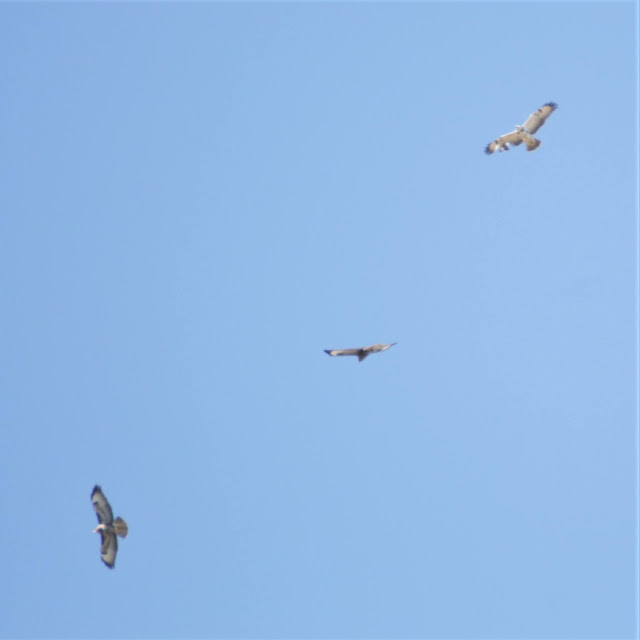 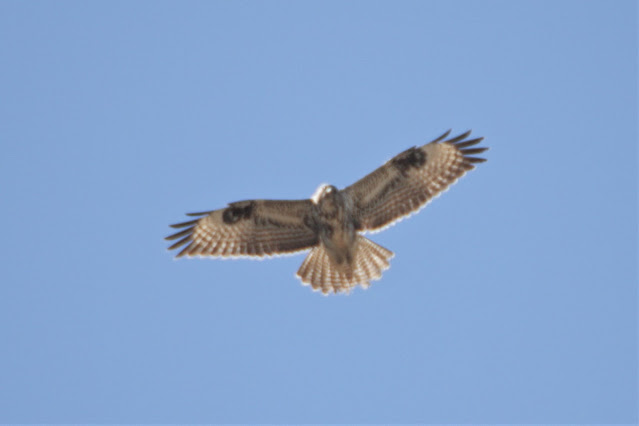 I was further rewarded for my effort when a Wheatear flew over the garden, at 10.00 hrs, thus another addition for the BWKm0 list.

Just when I thought it couldn't get much better my phone rang and the surgery asked if I could attend for my second jab at 08.00 hrs tomorrow morning? Are you kidding? Another step closer to freedom - I'll be there bright and breezy.