Should we feed the birds?

Just five metres from my study door is the garden feeding station which, just recently, has been the closest I get to going outdoors. Action is constant during daylight hours with huge numbers of House Sparrows (200+ at times) in and around the garden. In just eight days I've got through 150 fat balls, such is the drawing power of this food source, plus 5 kg of sunflower hearts. Does this indicate that the local birds are starving or, as is more likely, they're just taking advantage of the situation that exists? 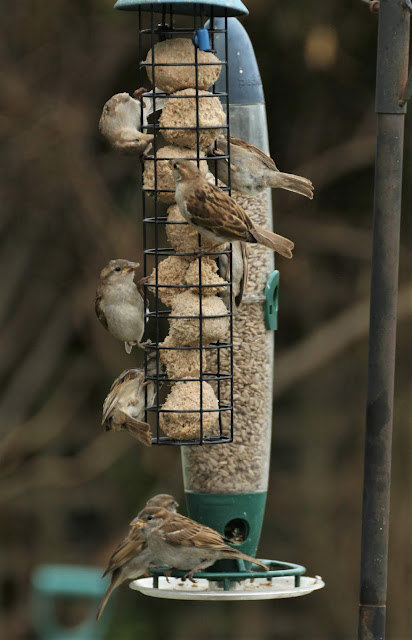 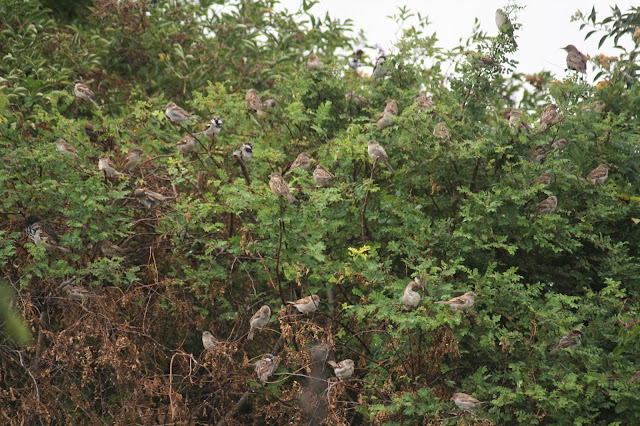 When I re-established the feeding station it was done in the knowledge that the garden was in a state of limbo. My mate Dave had cleared it prior to Chris and the guys at Willow Landscapes coming in to do a total makeover of the chaotic wasteland.  Now, whilst we await this transformation, I am delighted to witness such hectic action just metres from my desk. I have no way, however, of being selective in what species come to visit. Up to nine Magpies regularly appear, firstly they came to peck at scraps beneath the fat ball feeders but, it didn't take long for these very intelligent birds to discover how to actually use the feeders directly. Similarly, there are large numbers of feral pigeons around the area and several of them are able to use the sunflower feeders with very little problem. 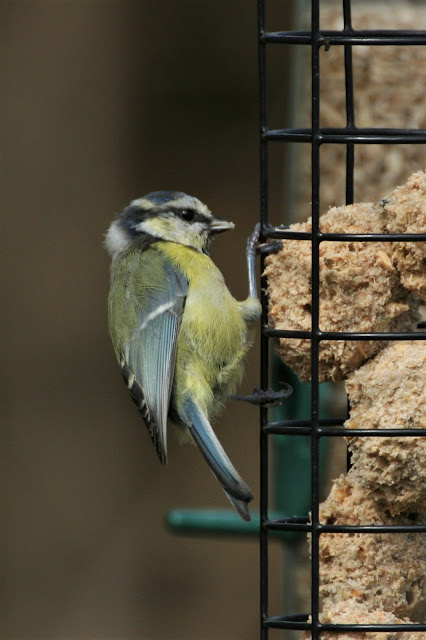 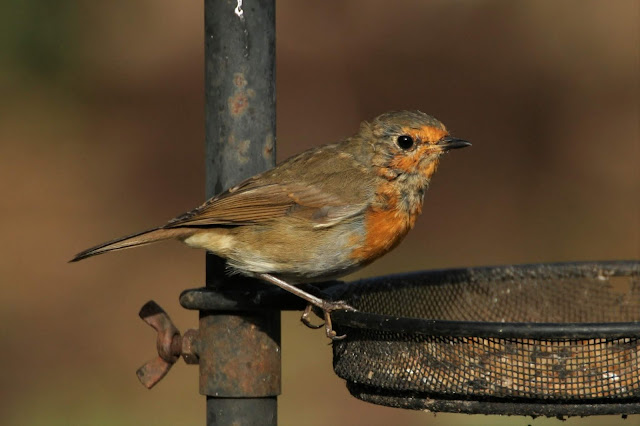 And then there are the "sea gulls". Thanks to the hysterical nonsense purveyed in the scandal rags Herring Gulls are all of a sudden public enemy No. 1! Personally I think they are fascinating birds and happily put out kitchen scraps and/or bread to feed them. It seems that several of my neighbours are far less tolerant of these birds and actively discourage them - hey ho! To my way of thinking, if it's alright to put out peanuts for Blue Tits, seed for sparrows and finches, or fat balls for Starlings etc, how is it different when bread attracts gulls instead of sparrows? I certainly can't put labels of my offerings. 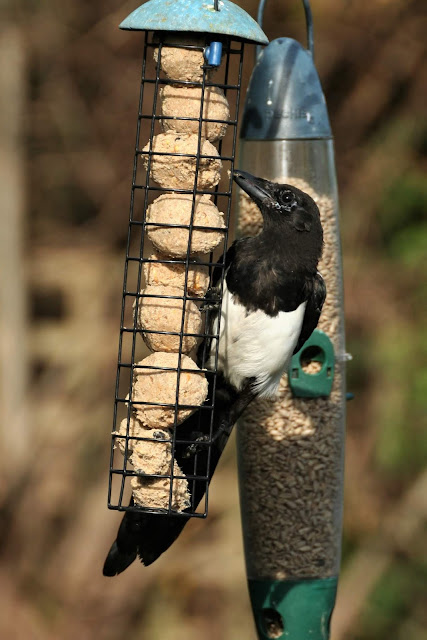 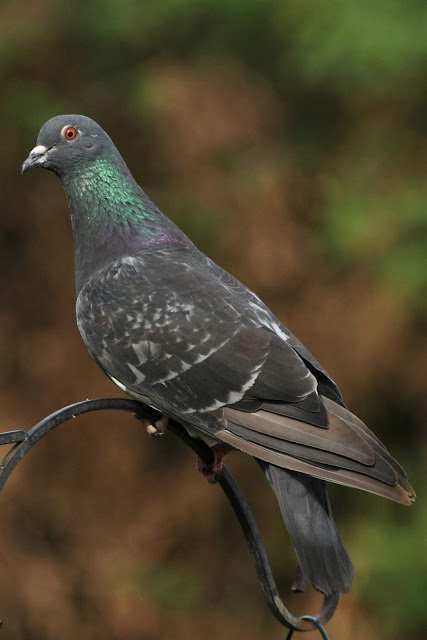 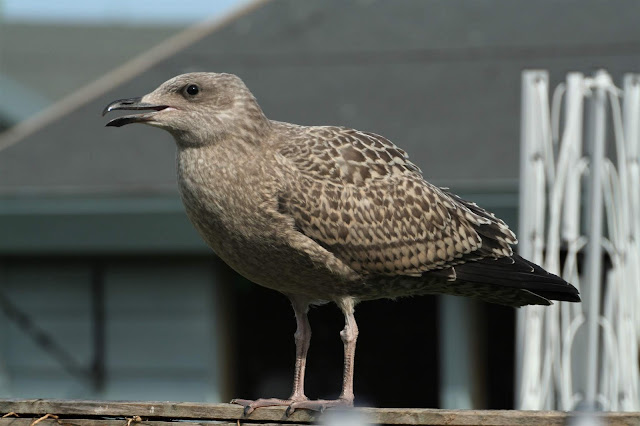 I'm sure I've mentioned it previously? My brother, Simon, isn't allowed to feed the Red Kites in his Aston Clinton, Buckinghamshire, garden. How does that work? We either do, or don't, feed the birds? There can be no picking and choosing which species is more worthy than the other.
Posted by Dylan Wrathall at 11:08