Wednesday and more of the same. Up early to see what was around; the conditions had changed from the ridiculous, withering heat to a far more bearable situation of heavy cloud cover, a gentle breeze and temperatures some 12 C lower.  Two Willow Warblers flitted through the garden, neither posing for the camera, before a Chiffchaff, the first of the autumn, appeared in the hedgerow. This bird was a little more cooperative, although my efforts aren't up to much, at least I got an image. 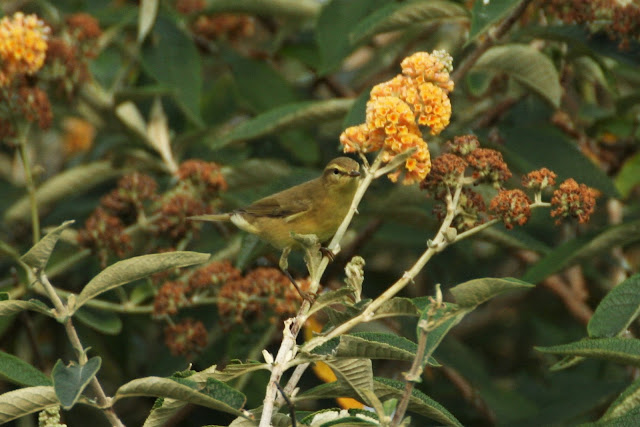 The raucous clamour of a bunch of Rose-ringed Parakeets alerted me to an adult Grey Heron, as they escorted it passing, high over Newlands Farm. Just a little later four Rooks moved north and a couple of Jackdaws flew east - all very weird for August? It won't be long before this trickle becomes a torrent. I'm intrigued to see how it pans out as my fishing projects won't be, particularly, high on the agenda whilst family issues must remain our priority. The ability of our garden to provide such encounters with passing waifs is exactly why I had the study (man cave) built. Kent Sectional Buildings have been round and are in the early stages of planning the replacement for our  conservatory which will see the whole bungalow project finished. Before Christmas? 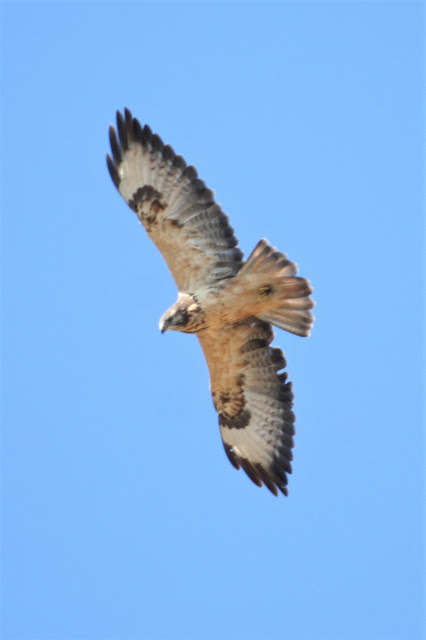 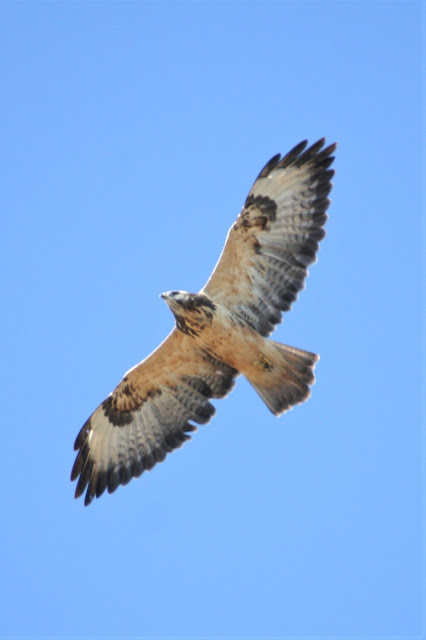 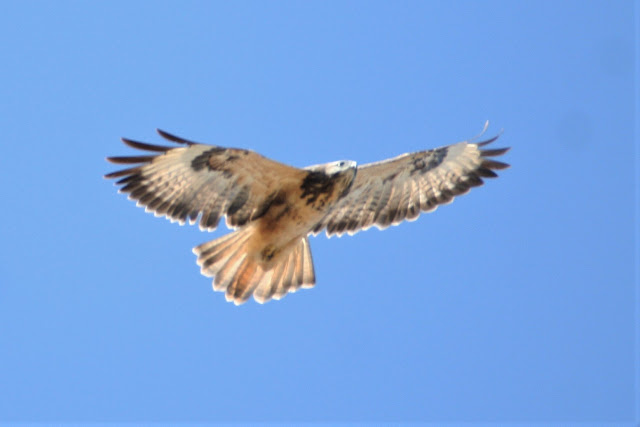 Then today, there I was, standing at the back door, awaiting the time to leave for work when this beauty came spiraling over the garden - I didn't need to move an inch!