So I now have a new toy a, 56 year old, split cane fishing rod! What I haven't got is a magic wand - this wonderful gift has, by its' very design, some serious limitations concerning where and how I can use it. Just as a golfer couldn't play a meaningful round using only a putter - the Mk IV is not built for every angling situation, although it remains a very versatile tool. The ten species in "No need to lie" might have to re-assessed and priority given to those to which this particular rod is most suited? Obviously, I also have to take into account the venues I have available and what I am hoping to achieve during this adventure? If I am to remain true to my original desires, before I ever came close to owning such a rod, I must also use reels and methods which are compatible with the period I now seek to replicate. I am not, however, so stupid as to wish to use that crappy mono, the blunt hooks and  hopeless terminal set-ups of that era, no; I'll use the best that I can get my hands on, after all, I still harbour the desire to catch big fish. My reel choice is very straight forward, the rod will either be fitted with the Garcia Mitchell 300 or my Fred Crouch "Match Aerial" centre-pin. I made the mistake of trying that FSR half-bail effort and felt ashamed for doing so - it was completely unsuited.

My Mk IV project, therefore, will revolve around my ability to catch five species which I can expect to encounter during sessions at my local fisheries and will provide a realistic challenge whilst using this kit. It is an open ended, personal, challenge which requires no time restrictions or rules, other than those which I have outlined. 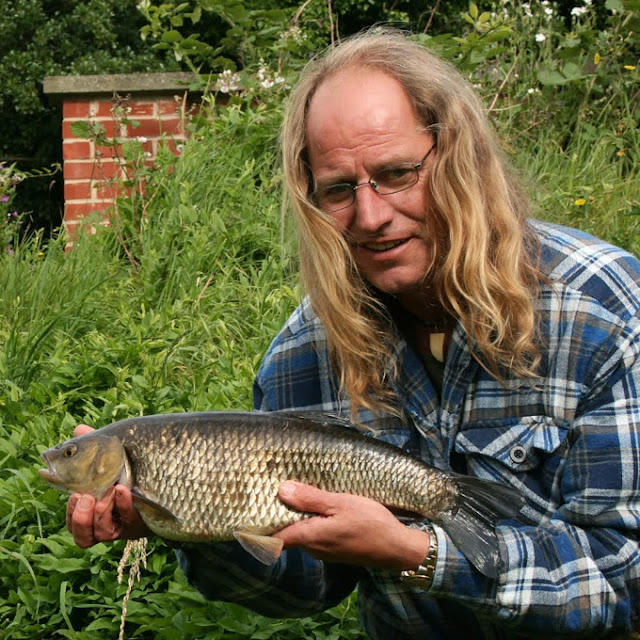 Chub - a fairly common species in the local stretches of The Stour but not one I've pursued with any conviction. My best from the river is a very respectable 5 lbs 2 oz, yet there are fish which could easily add two pounds to this weight lurking in the depths. Benno has a six to his name, therefore my target is to match that weight, or better it?

Carp - probably the most straight forward species to achieve any type of target, given the wealth and variety of local fisheries. My only stipulation is "no boilies" - floaters (crust) or particles/naturals only. I might even, on occasions, use a float instead of that Heron bite alarm, just to make things even more authentic. I'd love to take a double figure wildie from the local drains; although, ultimately, I want to beat my 23 lbs 14 oz PB using this kit.

Pike - I only have two venues in mind where this rod might be suited. I won't be slinging my usual "big baits" but, instead will scale down to allow small 1/2 Sardine/Bluey to be presented at relatively close range (less than 20m). I will be doing this for two reasons - firstly I have no desire to place undue stress on the rod and second, I want to be able to set the hooks on the strike. A double will see this part of the challenge done and dusted. 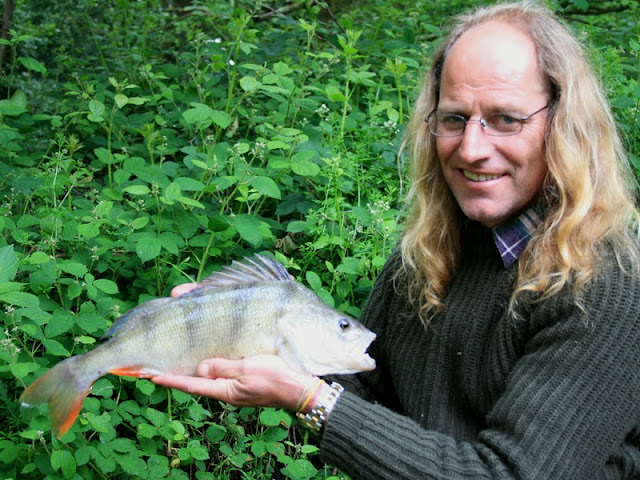 Perch - Dick Walker was the record holder, for a time, with a 4 lbs 12 oz fish from Arlesey Pit in Bedfordshire. It is, therefore, only fitting that I use the rod which bears his name to seek these wonderful fish. Again I am spoilt for choice with the local venues where I have a realistic chance to take fish of two pounds and better. I have no target weight, as yet. 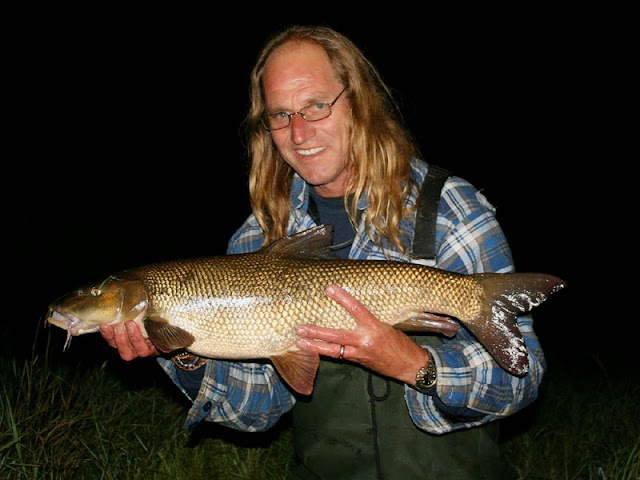 Barbel - just one fish from The Stour, that's all I want - size is unimportant.

There you have it - my rough plan for the rest of my angling life. I won't cease using my regular gear but, instead, will pick and choose the tackle best suited for each situation, as they arise.