Strictly MK - you had to be there!

Alan Dugard is a very close friend of the Wrathall family - Mum called him the fourth son! He, and his wife Charlie, are very ordinary folk who, through the quirks of luck, drive, hard graft and ambition, happen to be very wealthy. Alan has a gift which allows him to spot opportunity even in the darkest hour. I never have, and never will, seen the world in this way. We are at the furthest extremes of a scale of ambition that is imaginable. We're still mates - and that's the key! On Saturday evening, Dad, Tim & Julie, Sye & Yve, Bev and I (the three present Mrs Wrathalls) assembled at Bury Farm Equestrian Village, Slapton, Bucks for a night of high drama! We had a table at the Strictly Milton Keynes charity bash.
The brainchild of Lindsey Inchbald and Accursio Romeo, Alan and Charlie donating the venue for this event, which was also supported by other local business and media communities. It was an exceptional success; purely to raise funds for two very worthy charities. MacMillan Cancer Support and Willen Hospice.

If I spend the next three weeks writing this stuff, I will fail to do do justice to the hard work of all involved, or the incredible experience that we had. It really was that good! All those who competed - an unbelievable mix of MD's, Head Teachers, DJ's, A Mayor, Hairdresser and a housewife (who won a radio station competition) plus Mr & Mrs Dugard - simply sensational efforts and result! Each, and every one, should be very proud of their contribution. I will do no more than post a series of images that I took during the event. Please excuse the quality (as if it matters?) they were taken using manual settings - ISO 800 - 1/125th sec no flash. 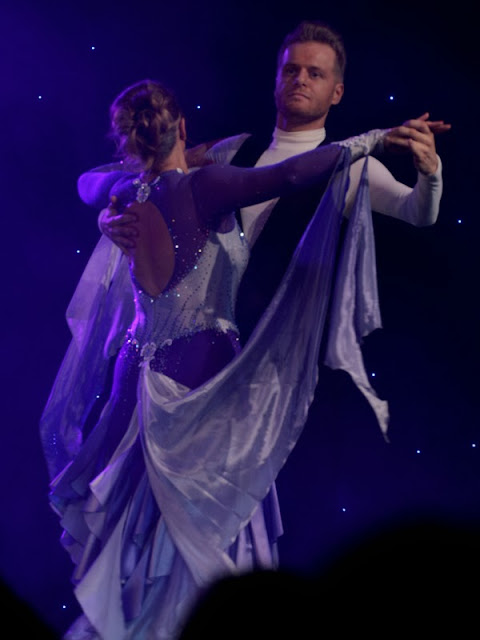 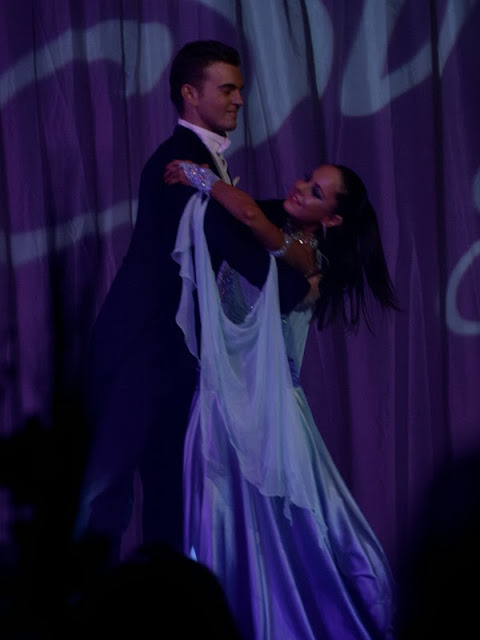