I've just one more session at Heronsview before my membership expires. Thursday will see another chapter, in the angling adventure, come to an end when I drive out of that black metal gate for the final time. My two and a half seasons, as a syndicate member, weren't particularly noteworthy, as I haven't spent that much time on the hallo'ed banks. Basically it's a carp syndicate, with two lovely "carp puddles" to ply your craft. I spent more time in pursuit of Eels than I ever did for Carp and therein lies the problem. I didn't fit in? A great bunch of guys who fish this superb little venue but, and it's a massive but, they don't seem capable of enjoying their angling if the fish isn't a carp. Bottom line is "why should they? It's a bloody carp syndicate after all!" No big deal, each to their own at the end of the day.

Brand label snobbery is one thing, being part and parcel of modern carp fishing, so I deliberately took the piss with my ramshackle display of ancient kit. Dismissing 5 lbs+ Eels and 8 lbs + Tench as nuisance species, however, just goes against everything I hold dear in my own angling. We have to agree, to disagree, and it's now time for me to move on. What next? I think that a break away from the water might be a good move, allowing me to get the tackle sorted, do some stuff around the garden and start thinking about the next campaign. Benno & Luke are off to France after Wels Catfish in the River Seine. I'll forgo that particular form of lunacy and await their return before acquiring a C&DAA ticket in readiness for the new "river season". If, in the meantime, I get bored there's always the option of a drive down to the RMC for a Perch or Carp session. 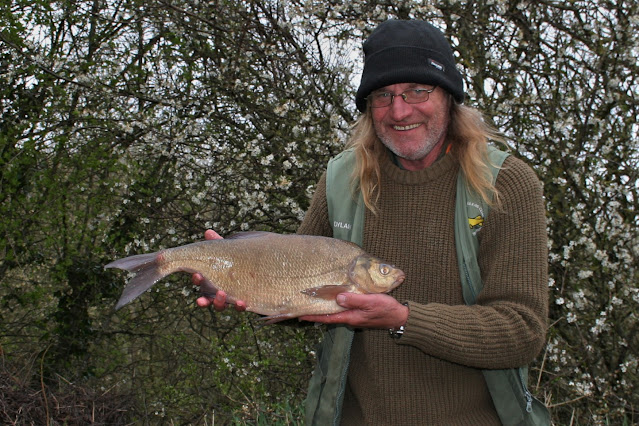 Since my post saying that I had two weeks to catch a Tench, five sessions have resulted in just eight Bream for my efforts. Not even "big" Bream, the best would be in the region of 5 lbs, had I bothered weighing it. I've enjoyed a few chats with some of my fellow members and said my good-byes to those I won't be seeing again, anytime soon. For the most part I've just been sat behind the rods, hoping! 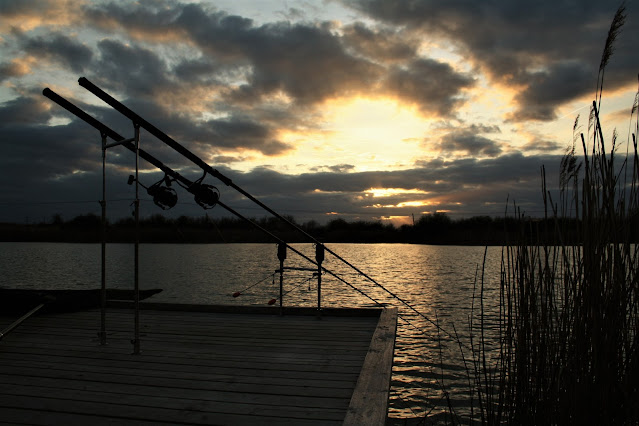 Running the garden moth trap is a complete waste of time, at present, the weather doing nothing to assist the cause. To be honest the light is better used for watching the antics of my nocturnal visitors with at least four Hedgehogs and two Foxes now regularly coming to the food on offer. The larger of the Foxes is very comfortable in the garden surroundings and allows me to stand in the study doorway, clicking away merrily with the camera kit. Still haven't nailed the image I'd like, but having loads of fun trying. It's very special being able to watch a truly wild creature at such close quarters, quite often within a couple of yards, thus much too close for the long lens to focus!