The time I'm spending out in the garden is providing an opportunity to brush up on my audio birding skills. It's an aspect of birding that rapidly leaves the skill-set, when not in constant use. I'd first become aware of how rusty I was, when struggling to id a calling Reed Bunting out on the flatlands a few weeks back. Standing in the garden dismissing another flyover Chaffinch, on call, only to watch a, white rumped, Brambling as I peer through the binoculars. Very rusty might be a better assessment of where I now am? I had another session on the RMC, yesterday, visiting a new section that I'd discovered via the wonders of "Google Maps". A missed bite, within twenty minutes, sums up my six hour session but, if I don't try I'll never know? I've not written this particular section off, instead will give it a while before returning for a second attempt. There are certainly plenty of features to fish to which could well hold Pike as the Winter progresses? 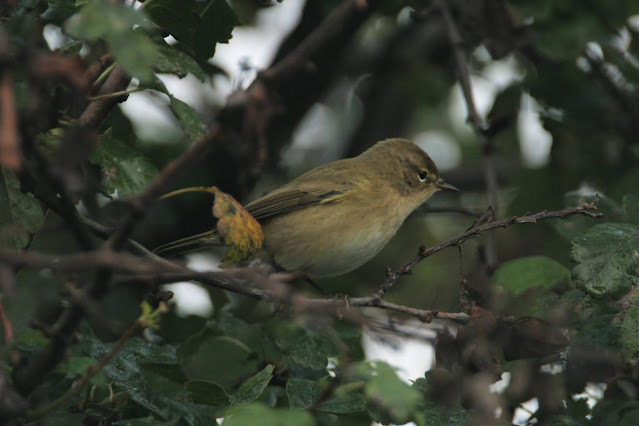 As ever, I keep an eye on Birdguides and the KOS web sites, to see what is being recorded locally. Desert Wheatear, Arctic & Radde's Warbler have all been on the radar recently. I couldn't care less! Steve Gale's reports of huge numbers of Redwings over his Surrey garden, however, does resonate with me. I've recorded just one, thus far this Autumn, whilst out on the flatlands last Monday! The only migrant thrushes I've seen, in the garden, are a handful of "continental" Blackbirds. Other routine fare include a trickle of Chiffchaffs, Meadow Pipits, Sky Larks and "alba" Wagtails plus, today, a flurry of Jays - eight to be precise. 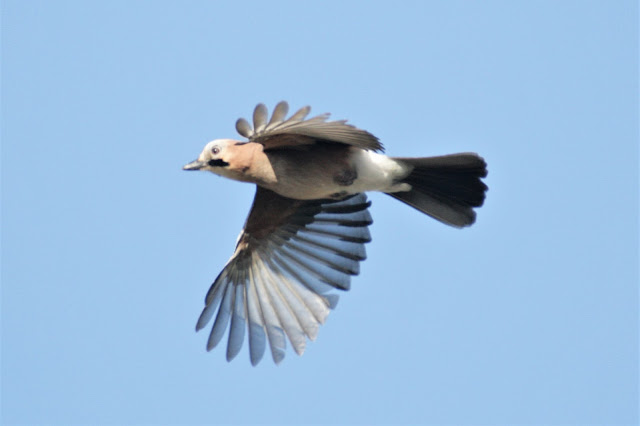 Raptors have been restricted to the odd Common Buzzard, a few Sparrowhawks and Kestrels. Hirundines? Are you kidding? This is the first Autumn, in twenty years, when I've not seen a single bird on the powerlines above Vine Close. It's not all been doom & gloom, however, as the local Hedgehogs have continued to provide a wonderful spectacle at our garden feeding station. I've one little tip that I'd like to share with anyone who's interested. In addition to the Tesco "Kitten" biscuits that are my basic feed offering, I've recently added some chopped, Purina, "Bakers" Meaty Meals dog mixers to the bowl. Originally I did so because I'd a part box left over from my carp fishing exploits. The hedgehogs absolutely love them, so I've purchased another box deliberately for the purpose of attracting these superb animals into our garden. 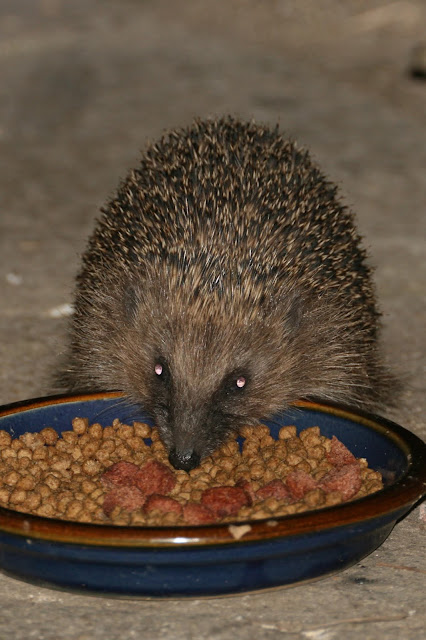 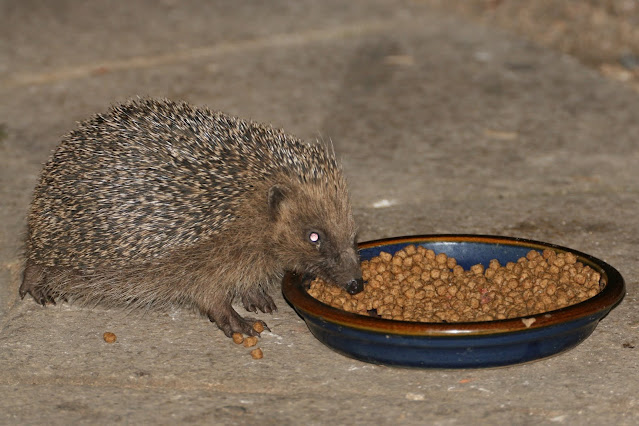