Like every other member of the working masses, this Covid-19 pandemic has wreaked havoc upon my everyday routine. Normality has been replaced by uncertainty and, whilst claiming to provide leadership, our political elite have demonstrated a level of incompetence which beggars belief. Under other circumstances you'd blame political bias, for this behaviour, yet Boris and his band of fellow buffoons have managed to piss off huge swathes of the voting public, whatever their allegiances, with a procession of ill considered policies which have quickly been overturned. But; not before causing further anguish to those directly affected. Politicians might have, conveniently, short memories, the electorate doesn't? You know that the Tories are struggling when The Daily Mail (a right wing scandal rag) starts using headlines decrying the antics of Boris & Cummings and that pathetic excuse for The Secretary of State for Education. Surely this whole bunch of inept clowns must be living on borrowed time? The population of the UK requires leadership with vision and ability, not the circus act that currently exist. If the Tory party are unable to find someone within their current ranks, then might I suggest recruiting from the senior management of Jaguar Land Rover, or any similar world beating business, with qualified, proven, competent and gifted personnel at their helm.

With all this nonsense, going on in the background, impacting upon the freedoms I'm able to enjoy,  I've difficulty finding focus. I need a viable project to channel my effort, to provide purpose,, and that has been obviously lacking since the declaration of the pandemic. I've been flitting between half-baked targets, without ever getting fired up by the desire to push myself that little bit further. The difference between success and an also ran, the glaringly obvious result. With the outcome of the redundancy situation at Fuji SIS now resolved, I'm now able to start planning with more sense of knowing involved. Carp and eels will fill my angling time until the start of the new pike season then I am toying with the capture of another "wild" twenty to provide the challenge I seek. In reality it would seem that I've another ten weeks of chop and change before the passing seasons produce the conditions for a serious attempt at a "big" pike. Two venues are on my radar; the smaller syndicate water and, far more likely to produce a result, the Royal Military Canal. Both venues have all the ingredients to produce such a fish. The syndicate fishery is almost totally carp biased and all other species seen as pests by my fellow members, so no serious effort is directed at the pike present. However, it is a small pool and unlikely to hold more than a handful of fish in excess of double figures, the peak weight is obviously unknown. The Royal Military on the other hand, has a brilliant track record of producing decent pike and was the venue where Benno, Luke and myself all took our first English twenties since my return to the hobby in 2011.

It seems crazy to be wishing my life away, pandering after targets which are in the future, I'm trying to stay focused on today, whilst planning the next stage in the adventure. Last week I lost what could have been a very big eel. I was doing something which I'd not tried previously and was, therefore, unprepared for the savage nature of the battle when I set the hook. I was fishing at range, well 40 m or so, for the first time and didn't put enough pressure on the fish, allowing it to throw the barbless hook after twenty seconds? Gutted, bemused, angry - I don't really know how I felt, but one thing's for sure, I'm going back for another session. Three sessions on the RMC over the past fortnight have resulted in eleven bites, just one fish hooked and landed, the eels are not of the stamp they once were. Baits are being nibbled by bootlaces incapable of getting the size 6 hook in their mouth. The screaming alarm and resultant strike, just see me pull the bait out of their gobs, the hook never in the equation?

I'm a member of the most prestigious carp syndicate within the Thanet boundaries yet, with one exception, have not bothered to cast a baited hook in their direction. On the only occasion I did, it took two and a half hours to get a bite, so what's going on? Well in a year when nothing makes sense, I've been doing just that. Not making sense; and if I don't know where I'm headed it's bloody sure that no-one else does. No Loch Awe, no Kefalonia, and so many other experiences being put on hold by the combination of Covid-19 and caring for Bev's mum, with all that this entails, it's not really a surprise? 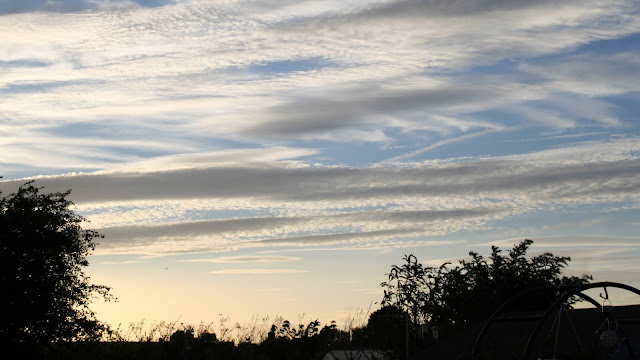 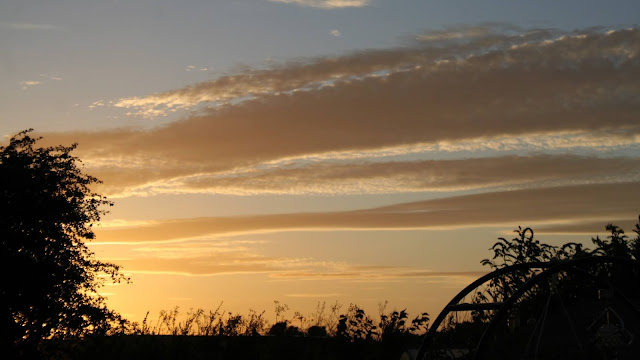 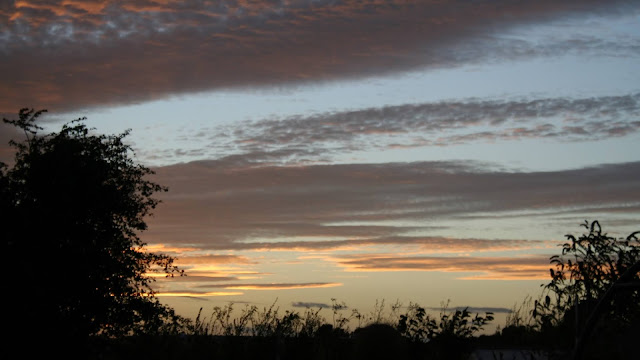 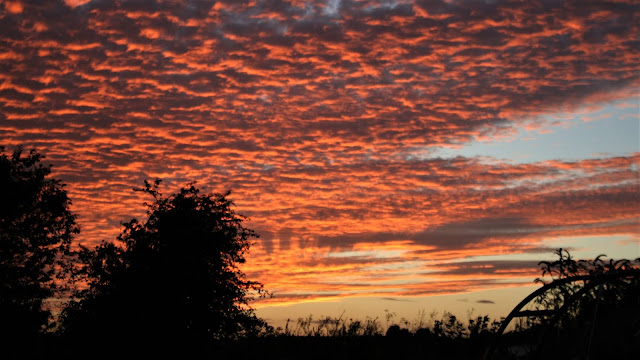 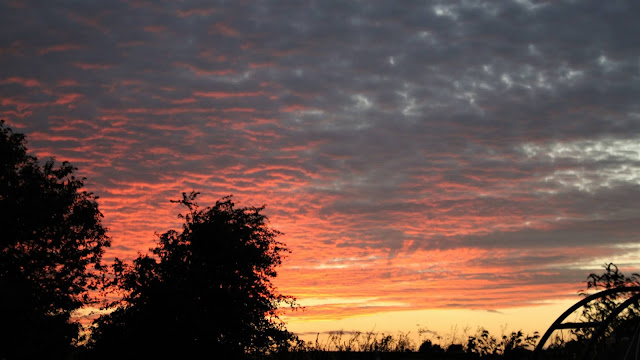 I'm extremely fortunate to be able to derive pleasure from the simple experiences to be had using my eyes in, and around, the garden. It doesn't matter if I'm looking at House Sparrows, Hedgehogs or "big skies", there is always something to keep me interested. Capturing such moments using the camera kit, just assists with the enjoyment. 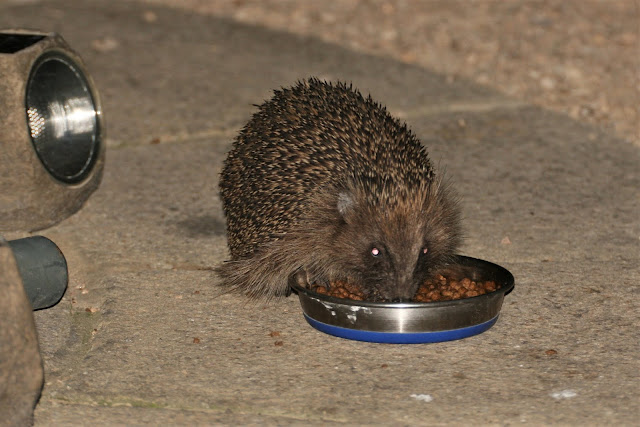 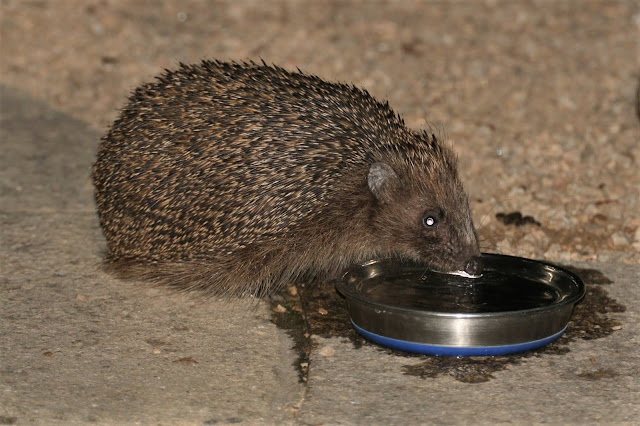