Early on Sunday, Bev and I endured the nightmare of a M25 journey to deliver Christmas presents to my family up in Hertfordshire & Buckinghamshire. The plan was to have lunch, a bit of a social and get back home later in the evening. Lunch in The White Horse was just the ticket, although the Peroni had already started flowing and ensured that we'd not be going home too early. After we'd eaten; Sye and Yve had to get back to Aston Clinton for some other family stuff, whilst Tim, Julie and the boys were headed off to church for the annual carol service. Did Bev fancy going? They didn't waste their breathe asking me and, any way, I already had other plans. So we headed off in our various directions, planning to be back at Tim's place around 16.00 hrs. You all know what they say about the "best laid plans"? 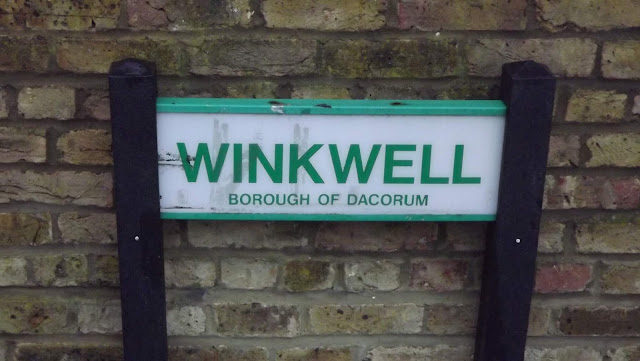 I had the camera with me and wanted to grab some images of the fishery where I'd caught my first, ever, pike way back in 1970 (71?). Tim has the River Bulbourne flowing through his garden with the Grand Union Canal as his boundary. Just the other side of the canal is Pixies Mere, the site of that very first encounter. Damp and dreary, I didn't care, my walk took me back to some very happy times. A couple of lads were drop-shotting by some moored long boats and a lonely soul was bivvied up on Pixies, which is now a carp puddle, surprise, surprise! I couldn't get into the fishery, so had to content myself just looking over the fence. Nothing like the place I remember, as a youngster, the swims were all tidy and well presented, whilst much of the bank side vegetation had been cleared. I hadn't gone there expecting nothing to have changed, as that would be impossible, but I wasn't particularly impressed by the starkness of the present state. It used to be a jungle, where battles with big tench and occasional pike were conducted amidst, chest high, nettles and brambles, the lily pads and dense weed beds providing sanctuary for many a lost fish. I stopped for a chat with the lads, who'd packed up fishing, asking how they'd fared. "Nothing today!" but still good to be out. I walked back to "Swing Bridge" where the Three Horseshoes was doing a steady trade. 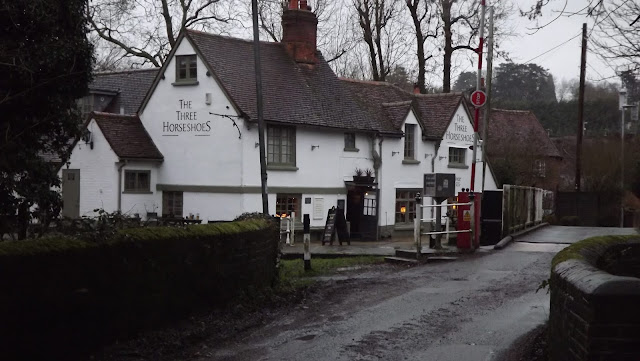 I walked the tow-path from Winkwell to Sharpes Lane, crossing a lock to get some alternative pictures of Pixies Mere, as I did so. I'd caught some fantastic fish in the mere, but had started out as a gudgeon catcher on the banks of the canal, many years before that first pike. Memories came flooding back as I passed various spots where I'd taken a decent bag of roach, a carp here, tench there and those, ever hungry perch hoards which loved the cover of a moored up canal barge. I reached Sharpes Lane and gazed down into the Bulbourne, as is passes under the road. This being the exact spot where I'd got caught poaching, trout, and was given a severe ticking off by the police officer who found me. It must have worked because I never went back, yet still remember it all these years later. I wonder how many other kids also got their collars felt in similar situations?

I was back at Tim's in good time, only to receive a phone call from Bev, who was in The Anchor with Terry Archer and Nicky, old school friends. Tim and Julie also headed there when they'd finished chatting up at the church! I knew that it was going nowhere but horribly "Pete Tong!" from that moment onward. Man it got very messy, Bev and I ended up staying at Tim's because we were in no fit state to walk, let alone drive! We still had our Christmas food shop to do, so this morning our trip home took a detour via Waitrose in St. Albans. From there we took a further detour and ended up in the kitchen of our dear friends, Steve and Anne Baron, at Redbourn. Steve was at work, but Anne and Jack, their son, were home and we spent a very happy forty minutes, or so, just chatting and catching up. It was a brilliant, spur of the moment, happening which had not been planned or expected. 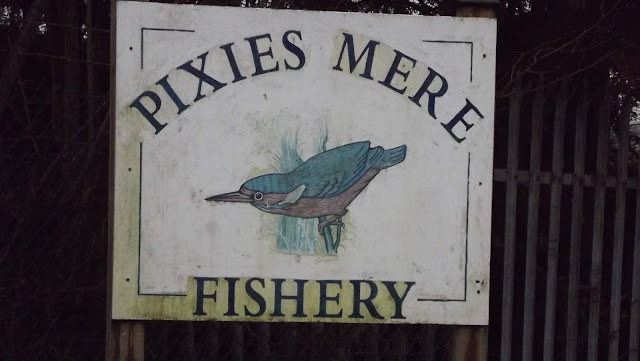 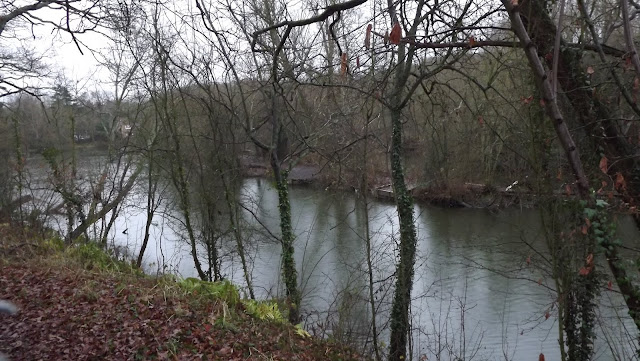 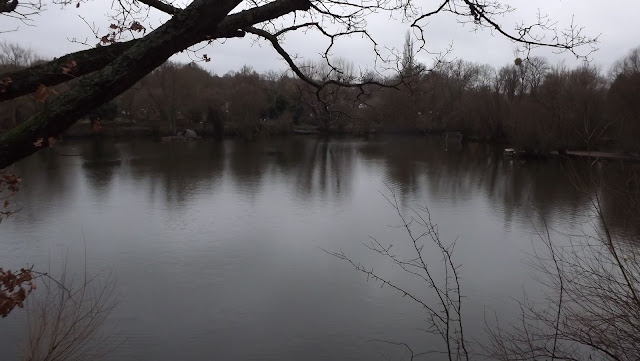 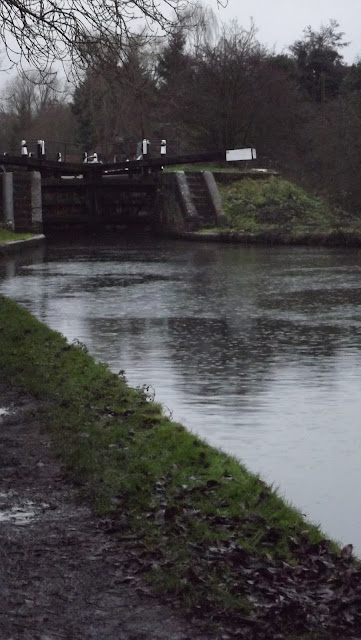 May I finish by wishing everyone who has visited this blog a very Merry Christmas and a Peaceful, safe New Year. Thank you for your support and encouragement - all the very best - Dyl
Posted by Dylan Wrathall at 15:11