Somewhere within the chaotic layers of wildlife legislation, exists a Government funded organisation called Natural England (formerly known as English Nature) They exist to provide protection for our natural heritage, or so we are led to believe. However, yesterday the news broke that this auspicious bastion of wildlife protection had taken the decision to issue a licence to kill (ten) Common Buzzards in order to assist a pheasant shoot protect it's poor little poults, so that they can be grown on in order to be shot, at a very high cost, by individuals who have no requirement to feed a starving family but, instead, have more money and, therefore influence, than sense.

It would be nice to discover the identity of that individual who has put the signature of approval on this particular document and see what other links to this industry, borne of blood-lust and not country pursuits, he (she/they) have? The whole situation stinks of money riding rough-shod over all wildlife legislation, of whatever origin, in the corrupt, secretive, corridors of government which now runs our country. Don't blame Brexit, we've not left yet and the current EU directives have been deliberately flouted as have any UK based laws. Natural England are nothing better than puppets - get rid of this expensive farcical body before they set any other presidents for the persecution of an indigenous predator in the cause of money and protecting an introduced alien species. 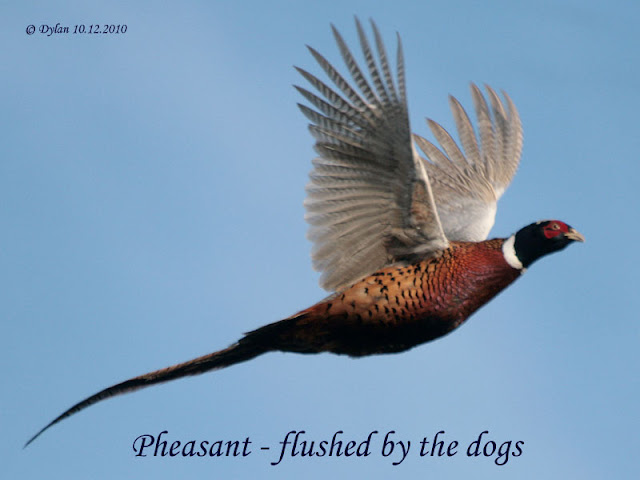