Richie Francis e-mailed me a photo of my brother, Simon, with a tench from Wilstone that he'd taken during the mid-80's. I had posted an image of Sye with a catfish, from Tiddenfoot, and Ric had spotted the same jumper. I'm sure it was the only one he had back then - or it was very "lucky"? 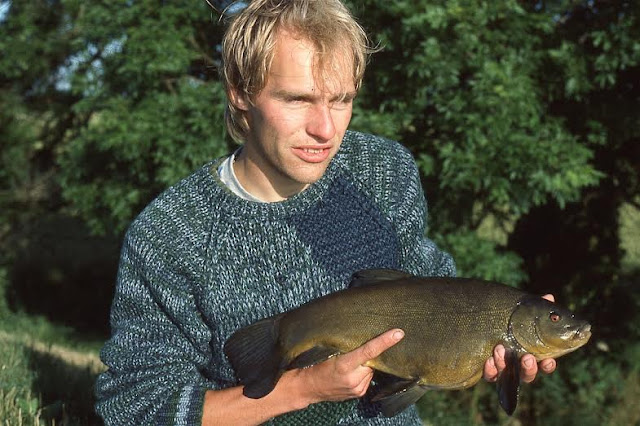 I had an e mail exchange with Rich and he explained that he had obtained some, fandango, new gadget and was steadily working through his collection of slides, transferring them to digital format. A little while back, at Dad's, I was given a small box which contained a slide scanner. "Any use to you?" asked Dad as I looked at the instructions. "Got to be worth a try" being my response and so it came to pass that I was able to get some of my original photo quality into a digital image. This little device was made in China and has none of the optical quality of the kit belonging to Mr Francis - but it'll do for starters. 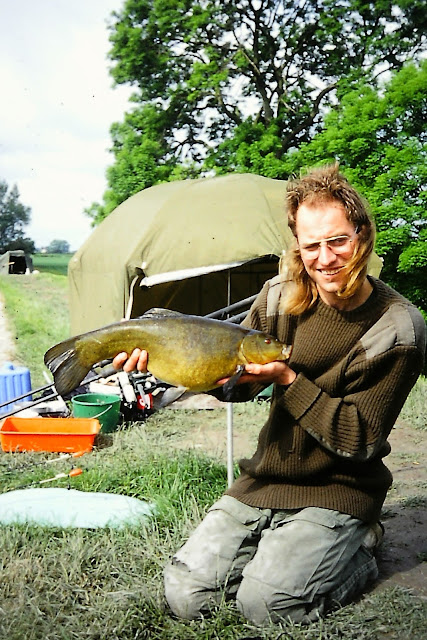 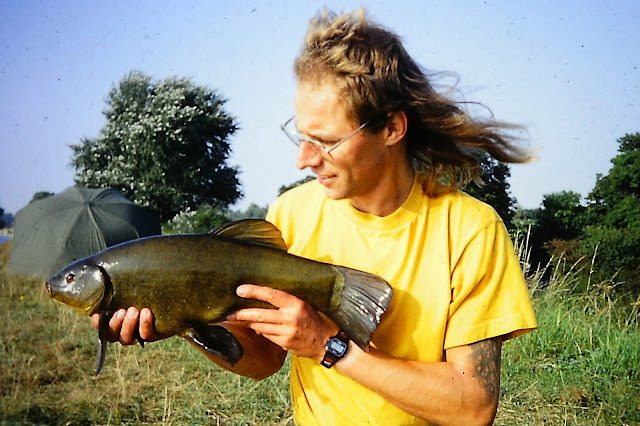 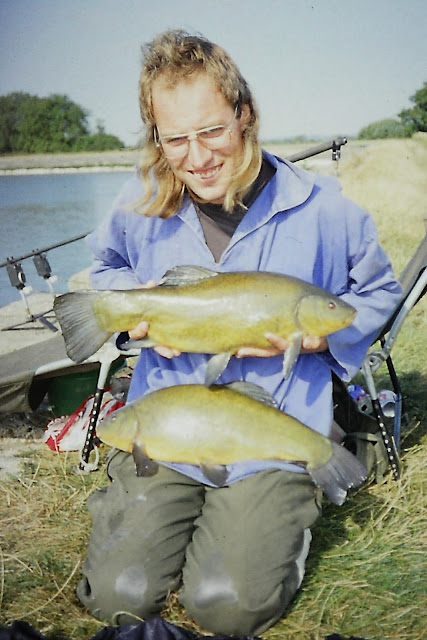 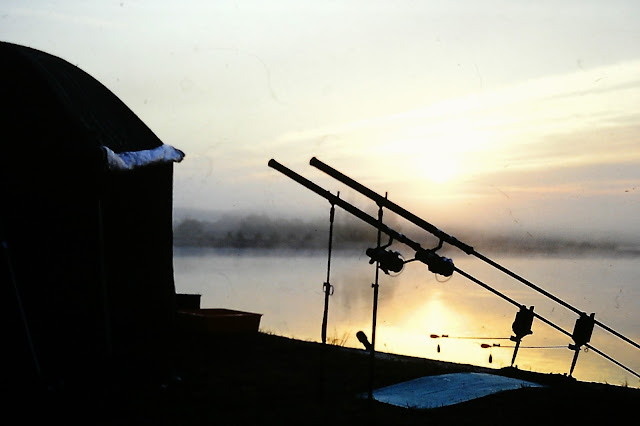 They were happy times and I count myself extremely fortunate to have been there at the beginning of that extraordinary period of discovery. The tench fishing was the stuff of legend, the catfish scene was in it's embryonic stage and it was very much a case of learn as you go - brilliant memories of some wonderful times. 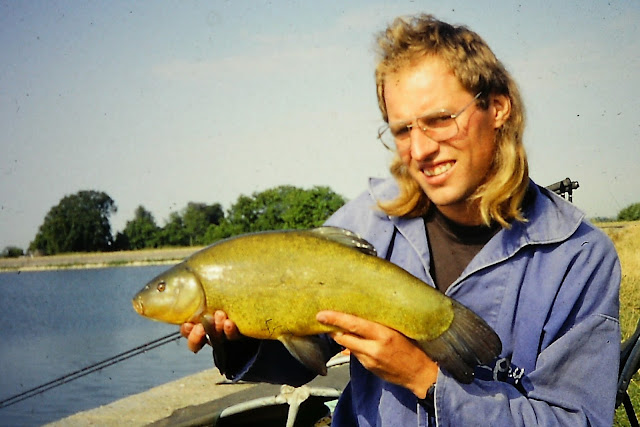