Treading on "The Harbour Master's" toes?

I'm expected to scrub up for mum's funeral, thus I found myself headed towards the delights of De Bradliegh Warf - Dover. I needed a decent white, long sleeved, shirt - Bev looking for anything that might befit the occasion. Let's get this right - she doesn't need to work at it - I have a mountain to climb! I wander around the globe, never troubled by "Big Issue" sellers, "Looky - looky" men or pedlar's of "time-share" schemes. It's a very simple ploy - I look poor! (a problem for the observers, not the subject) 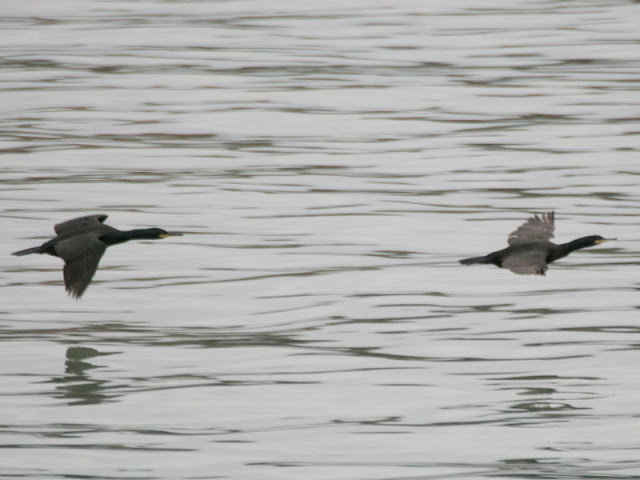 My day had begun with the guys from Oliver's Carpets (Newington, Ramsgate) fitting a new carpet & underlay in our living room. In and out within 40 minutes - a superb job; therefore, highly recommended. The purchase of a white shirt was never going to be much of a problem - Bev's conundrum was obviously far more complicated. I left her to it and took a stroll along the Prince of Wale's Pier - camera and bins in place. It was a very pleasant couple of hours. I spotted a Rock Pipit on the roof of Cullin's Bar as I left the car park. There was a nice flock of mixed auks, predominantly Razorbills, in the main cruiser dock, to the west along with the largest concentration of Shags that I've ever seen in Kent. There were 19 birds already in the basin before I reached the end of the pier. In the hour and 20 minutes I remained, a further 13 birds flew in to join them - so at least 32 Shags in the harbour complex. 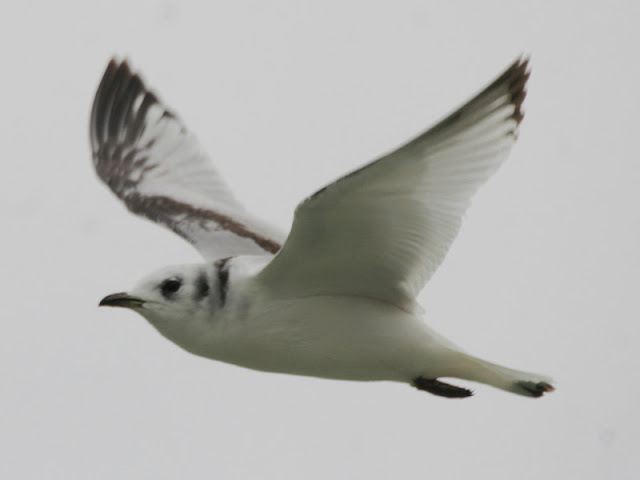 Kittiwakes were omnipresent and parading up and down the pier looking for scraps from the fishermen. I had to use the camera at ISO 400 - 1/500th sec (1/400th when I fitted the 1.4x converter) due to the grey skies. Not too disappointed by the results. Four Common Seal, 7 Turnstone and a Grey Wagtail about sums up the rest of my sightings - whatever the list, it beats the arse off of shopping! 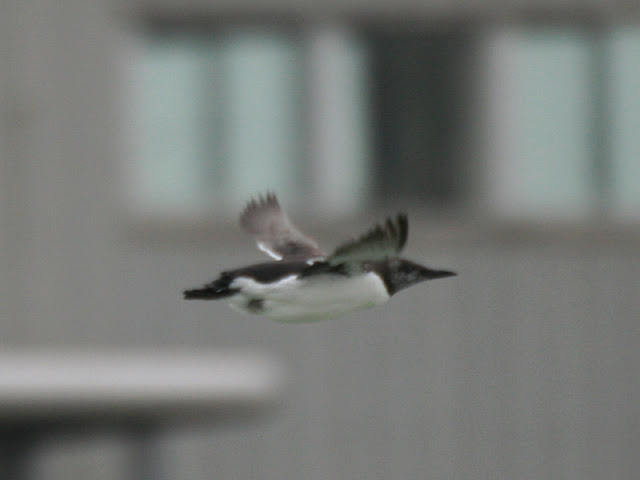