Starting out and a garden mega!

Due to a medical issue which is Benno's story to tell, not mine, I'm starting out on this latest project alone. The quest for another Barbel from The (Kentish) Stour will remain a solo mission until the doctors give him the okay to resume normal life. Please don't get overly concerned, he's broken an arm; nothing more sinister or life threatening. The latest diagnosis suggests it will be another month, at least, before he will be able join in the fray. Until such time it will be me against these particular Barbel thus, the learning process, a journey of personal discovery as I push boundaries in search of answers.

So, as with any new venture, it has to start somewhere and late on Sunday afternoon I parked the van in the club car park prior to my first session. I spent over an hour walking the stretch before settling upon a swim that looked promising. I'd not seen any signs of fish, but that is very much part of the conundrum. Watercraft and experience played a major role in our previous campaign. Not that it made a great deal of difference as blanks were the norm and every Barbel, landed, truly hard earned. Eight years on, what's changed? That is the question which I'll be unable to give a reasoned answer until the first one is coaxed over the rim of my landing net. Until such time it is another leap of faith into uncharted territory. 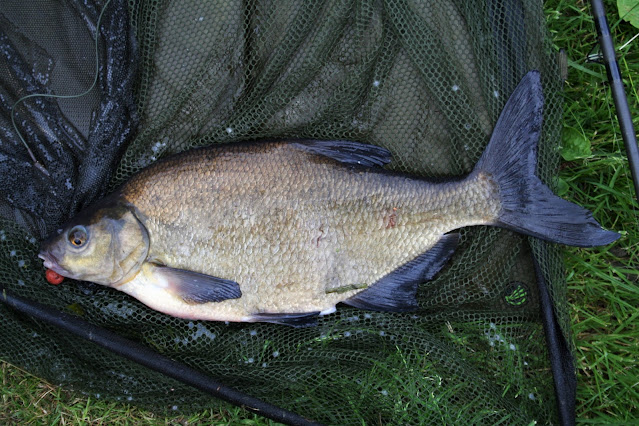 I did manage three fish on my first visit but, sadly, they were all Bream shaped and not the streamlined torpedoes I was seeking. Got two more sessions planned for this week, so more chances to learn about the nuances of this wonderful river and those secretive inhabitants that I so desire. 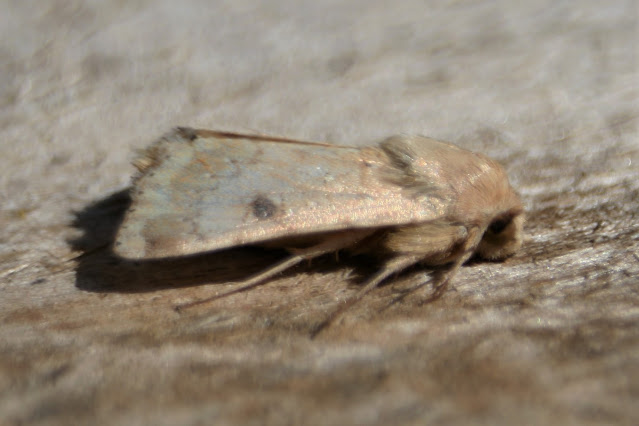 So on to the garden mega, for what it's worth. These days garden mothing is nothing more than a sideshow, a way of enjoying the local wildlife without needing to get out of bed. There was a period when running the moth trap was a far more serious hobby but, happily, now long gone. Of course I still enjoy the daily ritual of checking the egg trays and, on occasion,  find myself getting quite excited when setting eyes upon a particularly well marked or scarce visitor. This morning I hit the jackpot with a proper "rare". An Eastern Bordered Straw, which is my second for the garden, was discovered on the second to last egg box I examined. Happy days and let's hope that kind of luck is capable of being transferred across to my Barbel chasing? 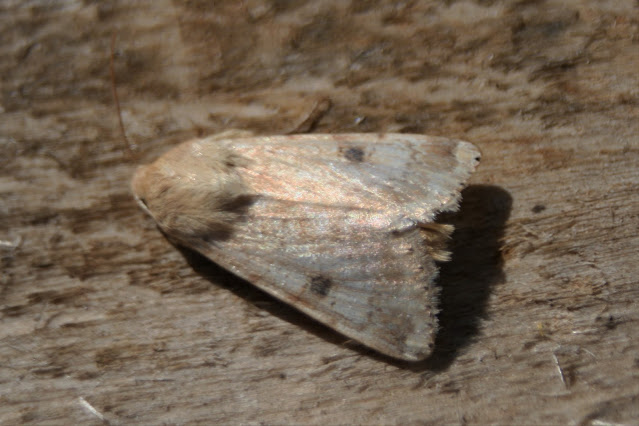 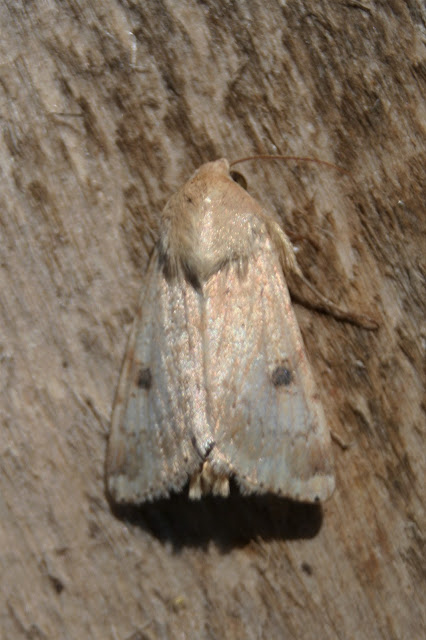