Some beauties and a couple of beasts

Overnight the 125w MV attracted a nice selection of moth species, the vast majority of which are to be expected almost everywhere in the UK. Hawk-moths were represented by a single Privet and nine Elephant, so a pretty good result, in my opinion. Migrants were rather hard to come by but I did record the first Vestal of the year plus a couple of Silver Y's. 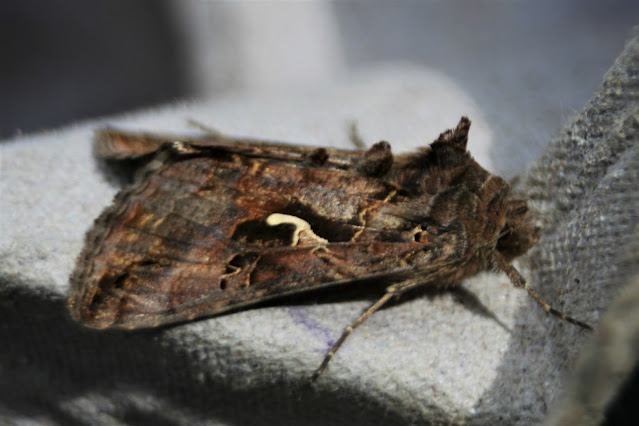 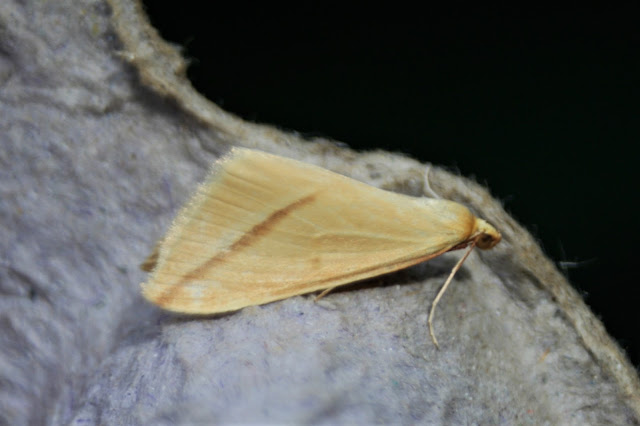 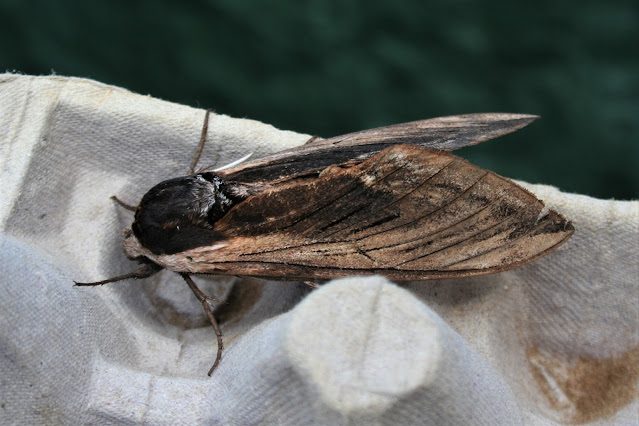 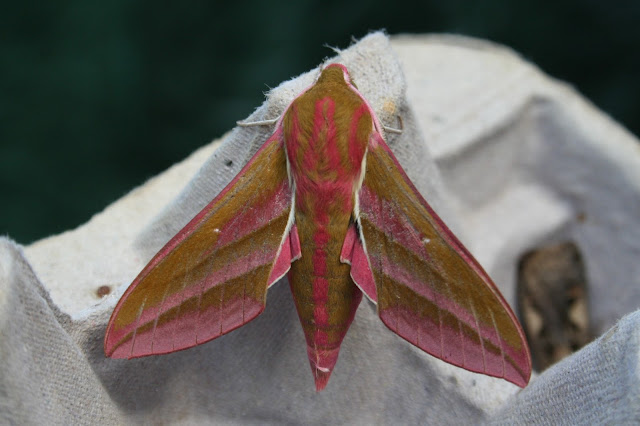 Burnished Brass is always a nice species to see whilst the "bad guys" were represented by a couple of Box-tree Moths. An Asiatic species which was first recorded in the UK in 2007 and has fast established itself to the point that it is now considered a pest! 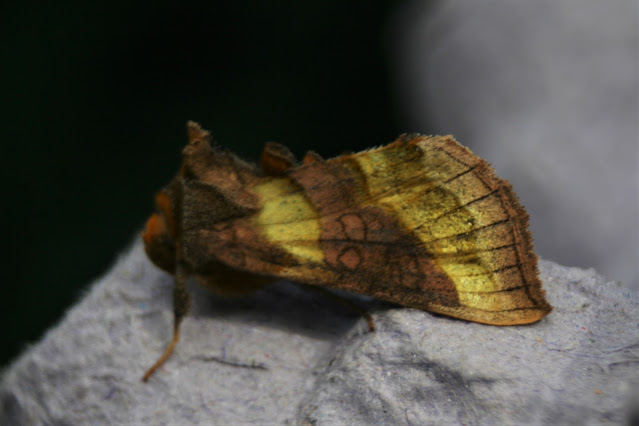 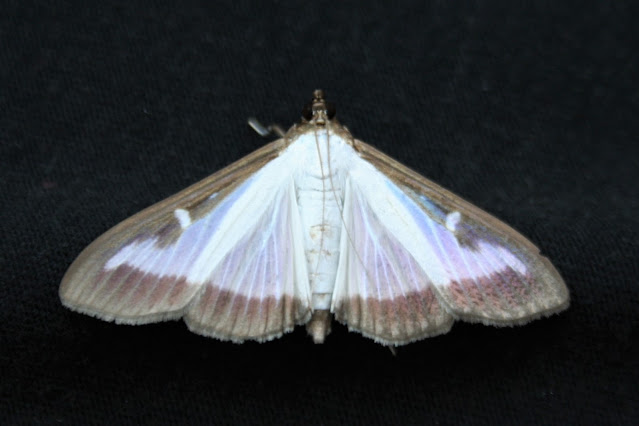 Back down the river, tonight, for another session in search of those elusive Stour Barbel. Until such time as I manage to encounter one of these mythical creatures it would appear that garden moth news will provide the bulk of my blog content?