I suppose it's very much an age thing; realisation that enjoyment of angling can't be measured, purely, in terms of pounds and ounces. When I picked up the rods again I knew that it had to be different, even if Bev hadn't got a clue what she'd done by agreeing to my accompanying Benno and Sye back up to Loch Awe for "one last session!" Once the seeds had been sown, the desire returned, Pike became the species which I used to revisit the lunacy of my earlier dalliance with specimen hunting. Setting myself the challenge of a "twenty" was folly, yet allowed me to rediscover the thrills of pitting my wits against this freshwater shark. Even now, almost fifty years since the first, their unblinking stare and awesome dental weaponry is a route straight back to my original encounter - so vivid is that moment etched in my memory. Every capture has this magic, size irrelevant, it's all about the adrenaline rush caused by a bite alarm, or float, indicating a take. 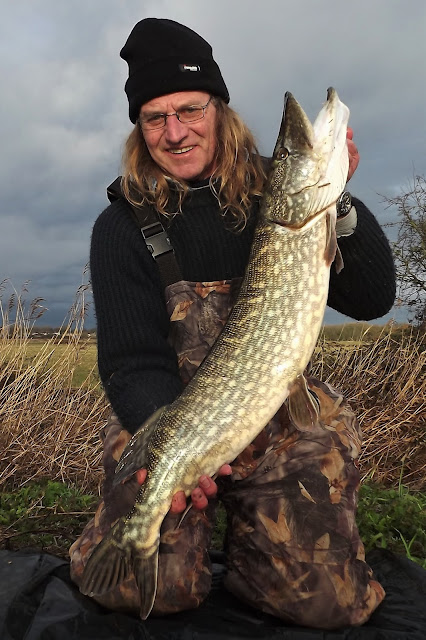 There's a great deal said about familiarity and contempt, but I'd choose experience (getting old?) as a better way of explaining this mind-set. As an individual I have been fortunate to have witnessed the capture of thousands of pike, hundreds of doubles and a good few bigger specimens, to an exceptional 38 lbs + by Paul Elborn at Llandegfedd Res, 1990? Whilst involved in this pike fishing circus I've certainly had my fair share of action, with some stunning fish falling to my rods. Yet what about today, what do I now want from my piking? 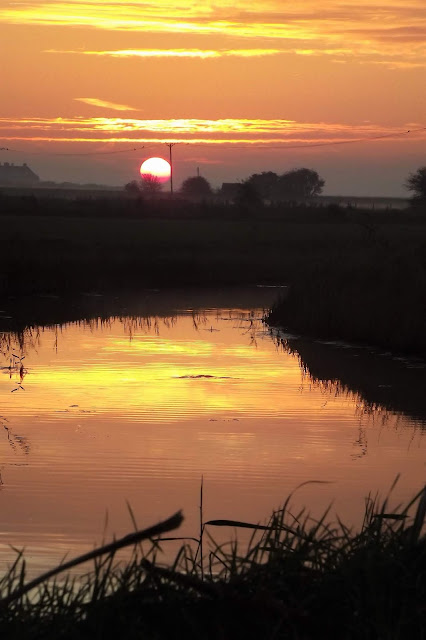 There's the real crux - what do I want? As I said at the start, it's not about pounds and ounces, thus it has to be about something else. Ambience, avoiding the crowds, peace and quiet, wild fish, yes all, or some. of these factors is what pushes me on to seek pike away from the well trampled banks of conformity. That there is a price to pay, in as much as the fish are not huge, is one that's well worth paying. Of course I could still stumble upon an absolute monster, yet harbour no such desires - I just want to continue to catch pike on my terms. I still take great pleasure in any fish weighing more than ten pounds, the records of which I have  going right back to 1981 when that first one slipped into my landing net. 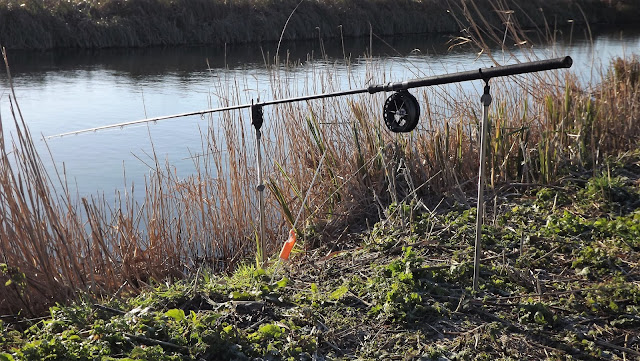 My venues of choice allow me to employ tackle and techniques which only serve to enhance my enjoyment of every fish caught. Centre-pins fitted to 1.75 lbs t/c compound taper rods is only the start.  Bite indication is via roller type alarms in conjunction with monkeys on angled needles; quirky enough to have started many a conversation with anglers, dog walkers, joggers and other bank side visitors who have crossed paths. I've already mentioned my bait preferences and presentation in some of my recent posts, so won't go over it again here.  One aspect of pike fishing which is now starting to attract my attention is that of their nocturnal feeding behaviour. I'd caught quite a few pike during the hours of darkness during my previous incarnation but, somehow, always put it down to luck? The winter eel adventure of 2015/16 was to change my thinking and I am now embarked on another voyage (not overly serious, as yet) of discovery. Pike do feed under the cover of darkness, fact! Can I use this information to my own advantage, time will tell.

What I will say is that fish safety is paramount in everything I do, so my bite registration is not up for experimentation. I use techniques which have stood the test of time and, as such, are sensitive enough to ensure that I'm able to react swiftly to any taking fish and so avoid deep hooking my quarry. Obviously no bite registration system can totally eradicate this scenario, no matter how sensitive your bite indication. So the one piece of advice I give to anyone starting out after these fabulous predators is "join the Pike Angler's Club of GB". This organisation has done more to promote the enjoyment of catch and return pike fishing than any other. They are best placed to assist any beginner with all the advice on how to fish for, land, handle, unhook and return these creatures to the fisheries, from whence they came, in the same condition as they came out. This information is freely available via many avenues, books and promo videos being particularly useful yet, it seems to me, Youtubers now hold sway. Instant access, instant gratification, no membership fees or visits to the library.


It would be unfair of me to point a finger at an individual, so I'll generalise this gripe. Lots of these "Johnie cum lately" wannabee famous types place far more importance on "thumbs up", "likes" and "subscriptions" than what could be the possible result of what they're advocating. Free lining dead baits is a massive no-no! It's a method which was frowned upon because of the high risk of deep hooked, thus dead/mortally injured, pike way back in the Fred J Taylor era. In 2019 it has no place at all. Imagine my dismay when I watched a young guy, a keen and relatively successful angler, promoting the use of this technique. I was going to post a comment but already another viewer had made an observation only to be inundated by supporters of the "channel" griping on about the "Pike Police"
Many of my favoured fisheries are subjected to the activities of Eastern European farm workers using illegal long lines in order to put pike on the table. That an angler uses Youtube to promote an equally out-dated method to fish for pike is very disturbing. The only thing that can be guaranteed, under these circumstances, is that fish will die because of the lack of sensitivity with bite indication. It takes a very experienced and confident angler to remove hooks that are out of sight in the throat/stomach of a pike. The best a novice can hope for is to use a pair of wire cutters and watch the fish swim away, the throat completely stitched up. There is a role for free-lined baits, but chuck and chance it ain't. To promote the tactic to combat weed? You cannot be serious!